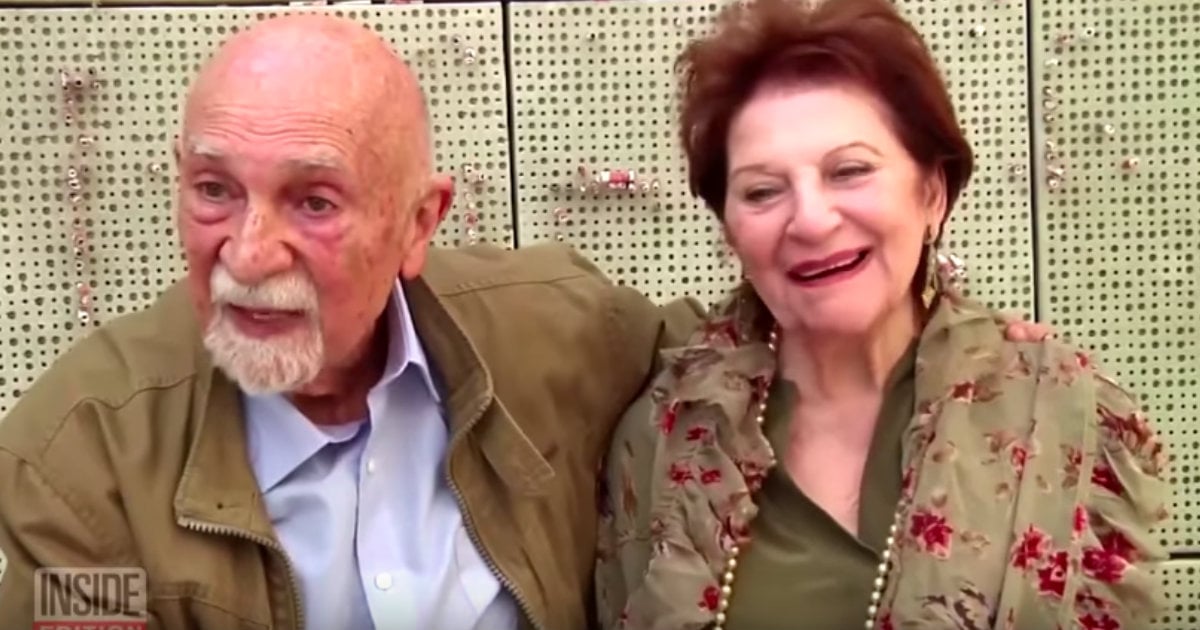 Kristina was meeting her no mother-in-law for the first time when her boyfriend’s mother shared encouraging words with her. She really wanted to know what she thought about her, and she did not expect what she said.

When a woman meets her boyfriend's mom for the first time, she is usually so nervous. A mom's opinion is usually the most valued opinion in a man's life. So, every girlfriend wants to make sure she leaves a good first impression. 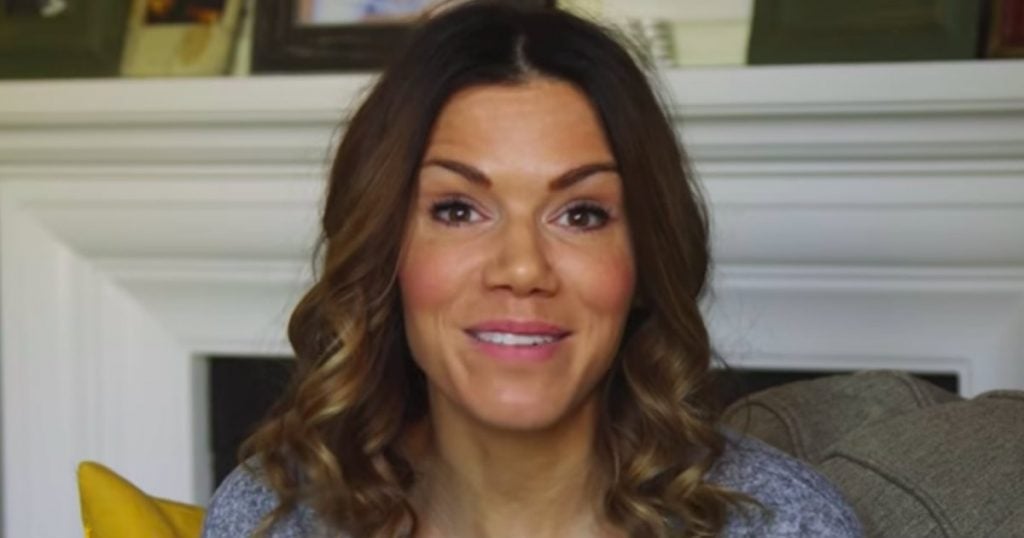 While most girlfriends make it their goal to leave a flawless impression at first meetings, Kristina did not waste time in holding back. She was not concerned with trying to look good, in fact, she was completely honest about herself and her life. She wanted to know her future mother-in-law's true feelings towards her, even with how messy Kristina felt her life was.

RELATED: Mom Wrote A Letter To Her Future Daughter-In-Law And It Was Beautiful

Kristina directly asked what did Judy, Phillip's mom think about her. And Kristina did not expect what her now mother-in-law shared with her. Judy told Kristina that she had never seen her son happier and it did not matter that she was divorced and just coming out of financial difficulties. 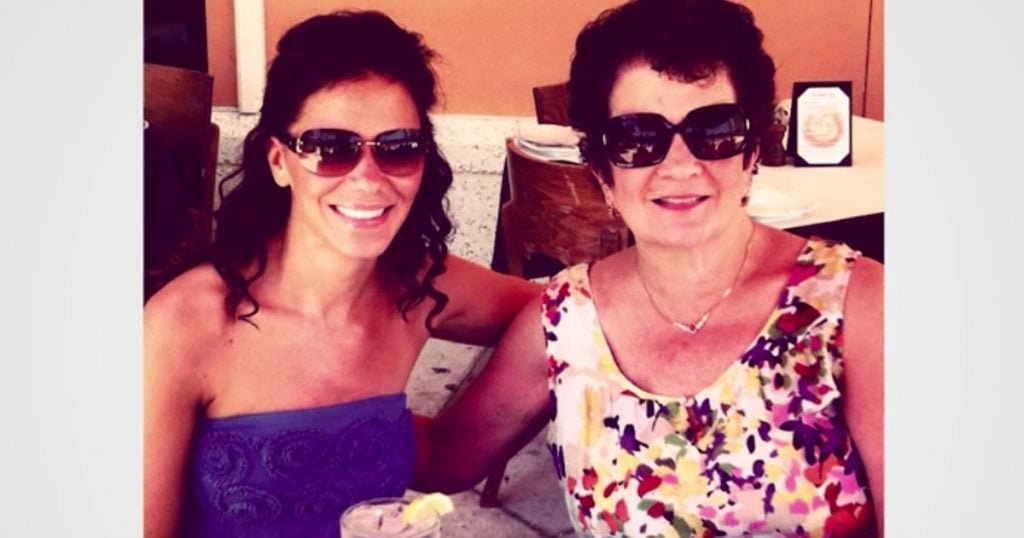 She is not at all concerned about the fact that Kristina has children from a previous marriage. Judy was excited to treat Kristina's children as her own grandchildren and she held true to that promise. The way that Judy welcomed and loved Kristina was a huge example of how we should treat other people. 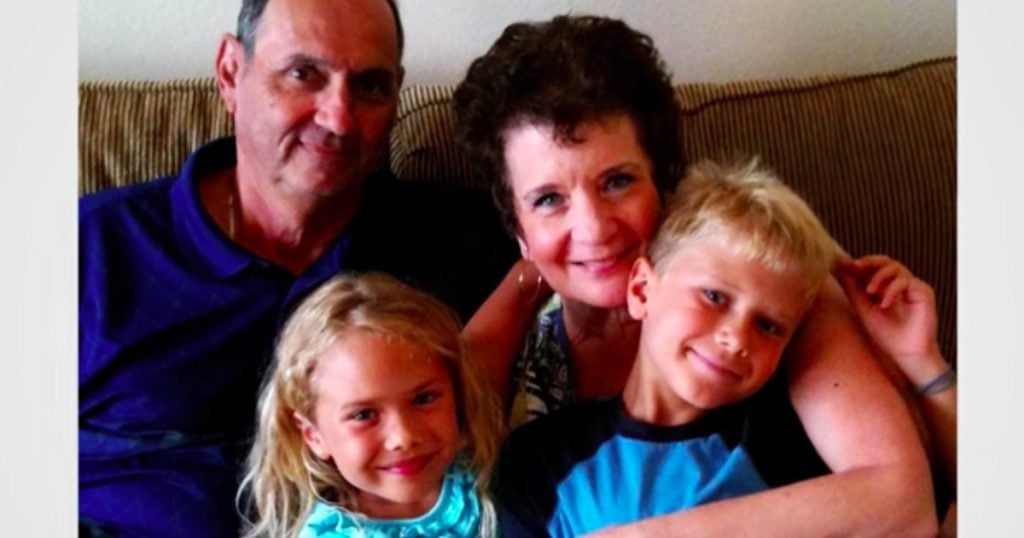 Judy gave Kristina a chance to just be herself and that encouraged her so much. And that conversation resonates with Kristina every day. She still gets emotional when she talks about that moment.

YOU MAY ALSO LIKE: Woman Writes Letter to Daughter-In-Law in the Future