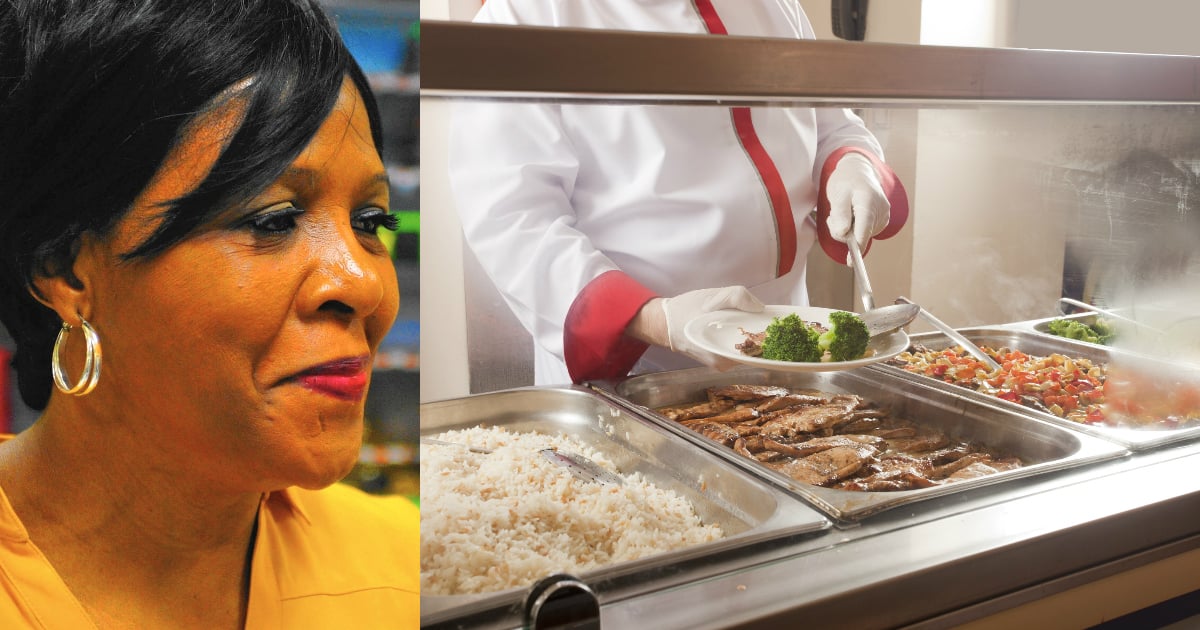 When Trooper Ed Andersson pulled up to a car accident, he was hoping to save a life. Instead, he nearly lost his. But thanks to God’s perfect timing, a heroic motorist stopped a man savagely beating an Arizona Trooper before it was too late!

Just before 4:30am, Arizona Trooper Ed Andersson pulled up to an accident on the side of the interstate. As he approached the vehicle, he saw the driver cradling his girlfriend who had tragically died in the rollover crash.

Trooper Andersson was there to help. But for reasons still unknown to anyone else, the driver opened fire on the Arizona Trooper, hitting him in the shoulder. Once Trooper Andersson was down, the man began “savagely beating” him, slamming the officer’s head against the pavement.

Thomas Yoxall was driving down the interstate when he saw the state patrol SUV and flares on the side of the road. Then he saw the vicious attack taking place.

In that moment, there was no time to think. . . no time to be scared.

Thomas quickly pulled over, telling his fiancé to call 911. Meanwhile, he grabbed the handgun from his console and jumped out.

Thomas tried to reason with the attacker, asking him to stop. When the man refused, Thomas fired twice.

Believing the attacker to be down, Thomas rushed over to Trooper Andersson. 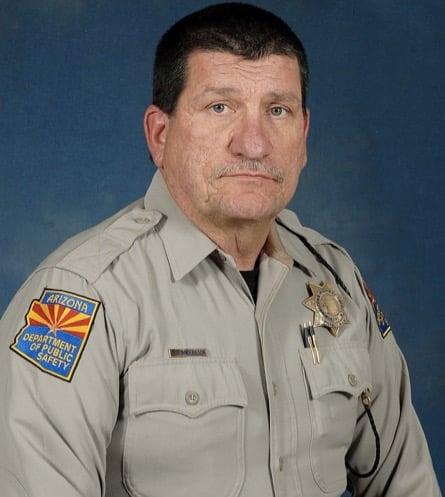 As he was helping him, the attacker got up and ran at them. Thomas shot him again, this time killing the man. Though his hand was forced, it’s an act that still haunts him.

"I did save somebody's life that morning, but I had to take somebody else's life in the process,” Thomas recalled tearfully. “And that's difficult to reconcile."

After taking out the attacker, Thomas then turned his attention back to tending to Trooper Andersson’s wounds. He was joined by another motorist, Brian Schober.

RELATED: 2 kids pray for protection over their policeman daddy

Even though the motorist stopped a man savagely beating an Arizona Trooper, Thomas doesn’t consider himself a hero.

"He is a very humble guy," Col. Frank L. Milstead, director of the state Department of Public Safety, said of Thomas. "He is a very spiritual guy and he told me that he believes that God put him there that morning so he could save Trooper Andersson's life."

Indeed, even Brian, the motorist showing up after the shootout, agrees there was a divine hand at play.

"The timing was everything. If the civilian had been there any later the cop would probably have bled out," he said. "If I hadn't been driving that way at that time, the authorities probably wouldn't have made it on time and the cop would have died. It was a two-pronged scenario, and we were there at that time for a reason."

Still, Thomas struggles with all of the praise he’s received. 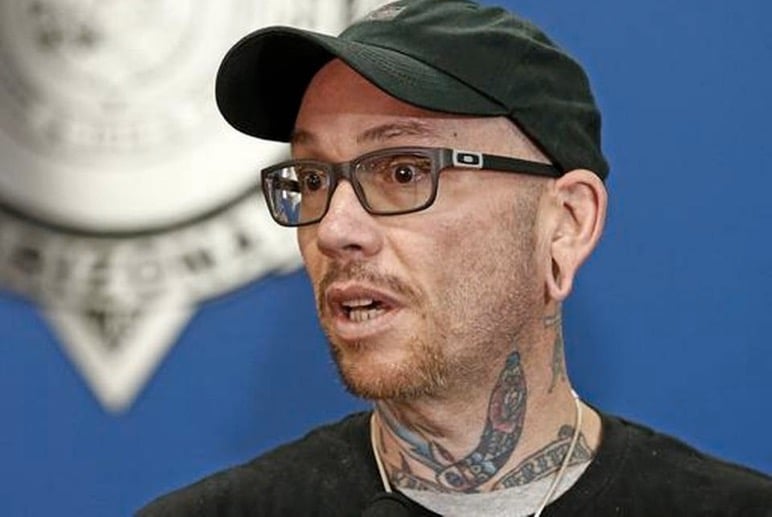 "I'm an ordinary person. I go to work, I do photography, I hang out with my friends and family, I read," the maintenance manager said. "I was put in extraordinary circumstances and I may have acted heroically, but I don't consider myself a hero at all."

YOU MAY ALSO LIKE: Officer Went Into Work Early And Ended Up Stopping A Cop-Killer

Trooper Andersson is still recovering and will undergo more surgeries. But he’s alive and healing — a fact not lost on Thomas.

"This is something that I will live with, but I wouldn't change it, because another man got to go home to his family and his family gets to keep him a little while longer and that's the important part," Thomas said.