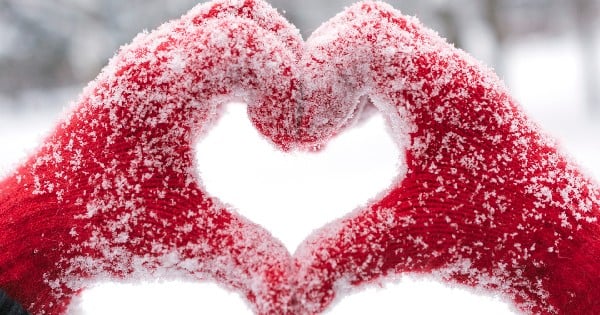 When This Couple Landed In NYC, They Never Expected This! The Truth Behind New Yorkers.
Read Article »

Will you stand up for what you believe when challenged?

Can we all agree, Carrie Underwood is absolutely beautiful and can sing like an angel? Ok, good. But, while some stars are afraid to be open about their faith, Carrie has always remained steadfast in hers–whether in person or on stage in a song.

Carrie has a history of being unashamed of her faith that includes singing â€œHow Great Thou Art on national TV and talking openly with Oprah about prayer.

In 2012, she responded to whether or not she worried about the success of her single, “Jesus Take the Wheel,” due to its religious message. “It wasn’t a worry to me at all,” Carrie told Glamour.

Without hesitation, the star released another very Christian-themed song, ‘Something In The Water‘, a beautiful song about baptism.

It’s been almost 10 years since Carrie Underwood won “American Idol,” but this song proves that fame has definitely not destroyed her faith.

It’s really kind of a joyous uplifting song about changing your life for the better, Underwood told NBC’s TODAY. And kind of having that ˜ah-ha” moment, to waking up and your life being different from that moment forward.

He said, I’ve been where you’ve been before.
Down every hallways a slamming door.
No way out, no one to come and save me.
Wasting a life that the Good Lord gave me.