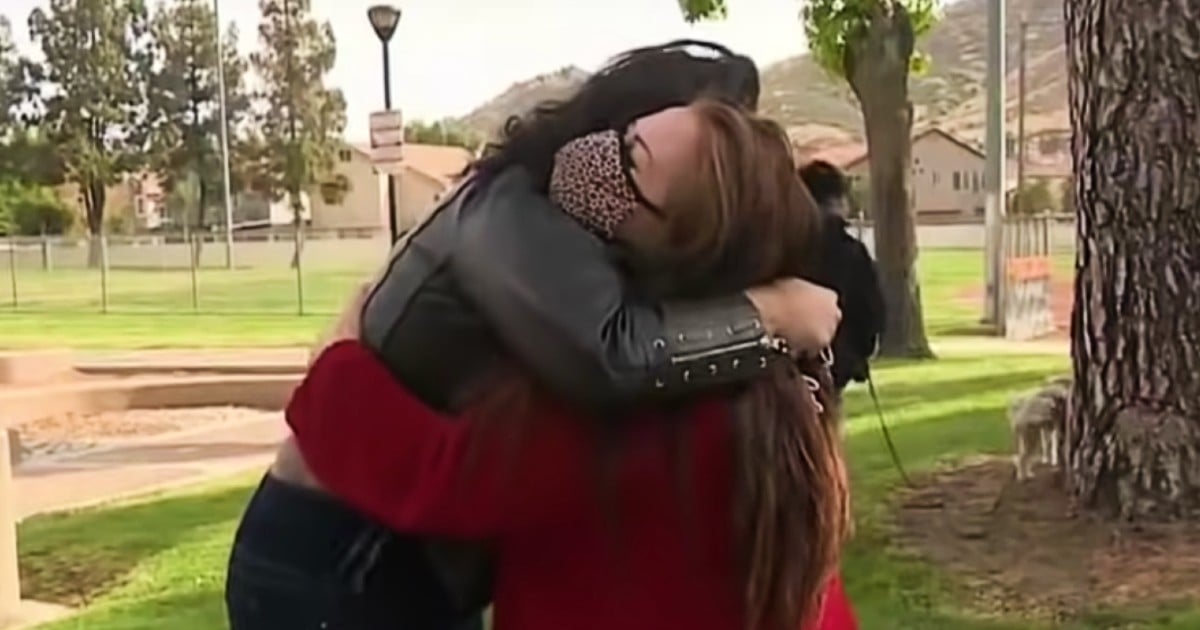 The Najee Harris story is one of a man coming from nothing to becoming something, and he picked a great way to return to his roots.

Get ready to put a smile on your face. Najee Harris, a recent draft pick running back for the Pittsburgh Steelers, did something great recently.

Some may not know the full Najee Harris story. Before his time as a football prospect, he used to be homeless. And now, Najee returned to that very same homeless shelter in an effort to give back to where he came from.

Najee Harris Story Of Overcoming So Much

Najee Harris paid a visit to the shelter where he once stayed — the Greater Richmond Interfaith Program or GRIP for short. He wanted to remember his roots and show his support for the center. So he arranged for a pizza party for them. But he wanted to go above and beyond to show his support, so he surprised them by showing up in person.

Najee said, "I wanted to make sure that I could give back to the community and show them if y'all still need anything like I'm never too big or too whatever to help you guys out, I'm always going to be the helping hand."

RELATED: Wardrobe Worn By Alex Trebek On Jeopardy Is Going To Clothe The Homeless

The visit thrilled everyone, as did the opportunity to celebrate his recent draft pick with him in person.

"I wanted to make sure that happened, so I had a party over there, passing out food and pizza. I feel like they didn't think that was serious enough, which they did, but in my mindset, I didn't think so, so I said I'm going to pull up and actually show them I'm really here if you guys need anything,” Najee said. He continued, saying, “I know I'm getting drafted today, but if you guys need anything, I'm literally right here."

It didn’t surprise people like Kathleen Sullivan, the executive director of the Greater Richmond Interfaith Program, to see Najee giving back to the community.

“His mother was instrumental in getting him and all those children through what would normally be the most horrific experience of their lives,” she shared. She knew the football player when he was the mere age of 12.

An Inspiration For Others

Najee felt good about his deed, and he should. This is only one good deed he hopes to accomplish in the coming future.

“Doing this really makes me and my family feel better."

YOU MAY ALSO LIKE: Her Story Broke His Heart And Today, Tim Tebow Is On A Mission To Fight For What Is Right

"It’s a subject, especially in the Bay Area, that needs to get shed light on. The more that we are together, the more we can make everything happen, especially in good ways.”

He plans on creating a nonprofit in Richmond, Virginia to help the community. Time will tell what he accomplishes both in the community and on the field, but may he do so and do so well with others in mind.

Watch: Najee Harris Returns To The Homeless Shelter Where He Once Lived To Celebrate His Big Break