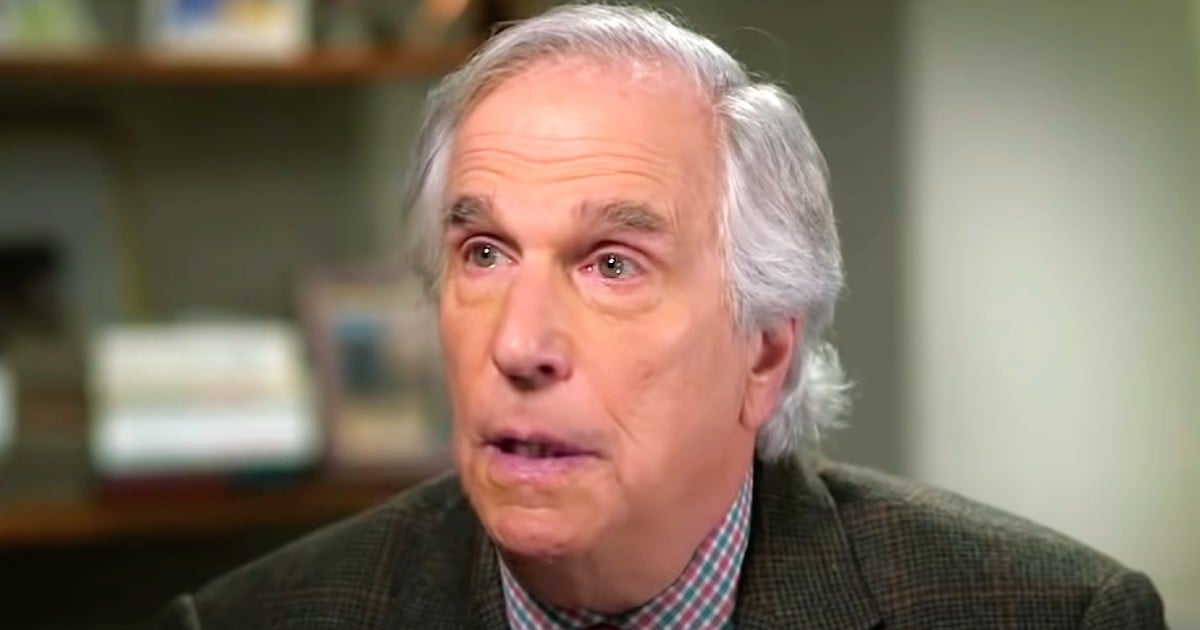 Naomi Judd’s husband, Larry Strickland, opened up about the days leading up to his wife’s death and just how “fragile” she was. But not long after the country music star committed suicide, her widower received an email from a stranger that brought some relief and comfort.

Naomi Judd's death came just a day before her induction into the Country Music Hall of Fame. The 76-year-old, who’d been open about her struggles with anxiety and treatment-resistant depression, took her own life with the use of a firearm.

“We lost our beautiful mother to the disease of mental illness,” Ashley Judd, Naomi's youngest daughter, announced on social media following her death. “We are shattered.”

This type of mental illness is especially difficult because of how severely it distorts reality. It doesn’t matter how loved the person is. Amidst the throes of depression, they struggle to feel the impact of their true worth and value in this world.

“Our mother couldn’t hang on until she was inducted into the Hall of Fame by her peers,” Ashley explained. “The barrier between the regard in which they held her couldn’t penetrate into her heart, and the lie that the disease told her was so convincing.”

Days before her death, Naomi traveled from Vienna, Austria, to Tennessee for the upcoming Hall of Fame induction ceremony. And the trip itself worried Larry Strickland, Naomi Judd’s husband since 1989.

“I was really scared to death about her flying alone all the way from Vienna back to Nashville cause I knew how fragile she was,” he explained.

But later, Larry discovered just how well the flight went. Following Naomi Judd’s death, her husband received an email from a stranger. It turns out this stranger was sitting next to Naomi on her return flight home.

The man didn’t recognize Naomi Judd for the celebrity she was. But in true Naomi fashion, the two chatted as if they were old friends for 90 minutes — a time the stranger described as “entertaining, fascinating and enlightening.”

“It’s a small comfort, I’m sure, but my life seems a lot richer after meeting your wife, however briefly,” the man wrote in his email to Naomi Judd’s husband. “Obviously, I didn’t know Naomi at all, but I can tell you she spoke highly and warmly of you, and the life you shared together. Rest assured she loved you and had no qualms about telling me, a stranger on a plane, that was so.”

Naomi Judd’s husband shared this story during CMT’s Naomi Judd: A River of Time memorial special. And according to Larry Strickland, this type of friendly encounter was in no way rare for his wife.

“Naomi never met a stranger,” he said. “Much to my displeasure, she would start a conversation with anyone who made eye contact with her, and we would end up standing 10, 20, 30 minutes on a sidewalk while she talked to a complete stranger about their passions and their dog.”

The kindness and compassion Naomi Judd showed the man on the plane was just part of who she was. And Larry became emotional several times in recounting the email he’d received about his wife’s last flight. Even though the person who sent the message was a complete stranger, Naomi Judd’s husband said the email brought him “great, great pleasure and comfort.”

What a wonderful blessing during such a dark time for the family. Thank God the stranger followed the prompting from the Holy Spirit to send a message to Naomi Judd’s widower. It would have been easy to assume his story wouldn’t matter. Or wouldn’t make it to Larry. But his words were just what the family needed in their time of grief.

YOU MAY ALSO LIKE: Do Christians who Commit Suicide Still Go to Heaven?

If you or someone you love is battling depression and suicidal thoughts, please don’t hesitate to call the National Suicide Prevention Hotline at 1-800-273-8255

"Hear my cry, God. Listen to my prayer. From the end of the earth, I will call to you, when my heart is overwhelmed. Lead me to the rock that is higher than I." Psalm 61:1-2