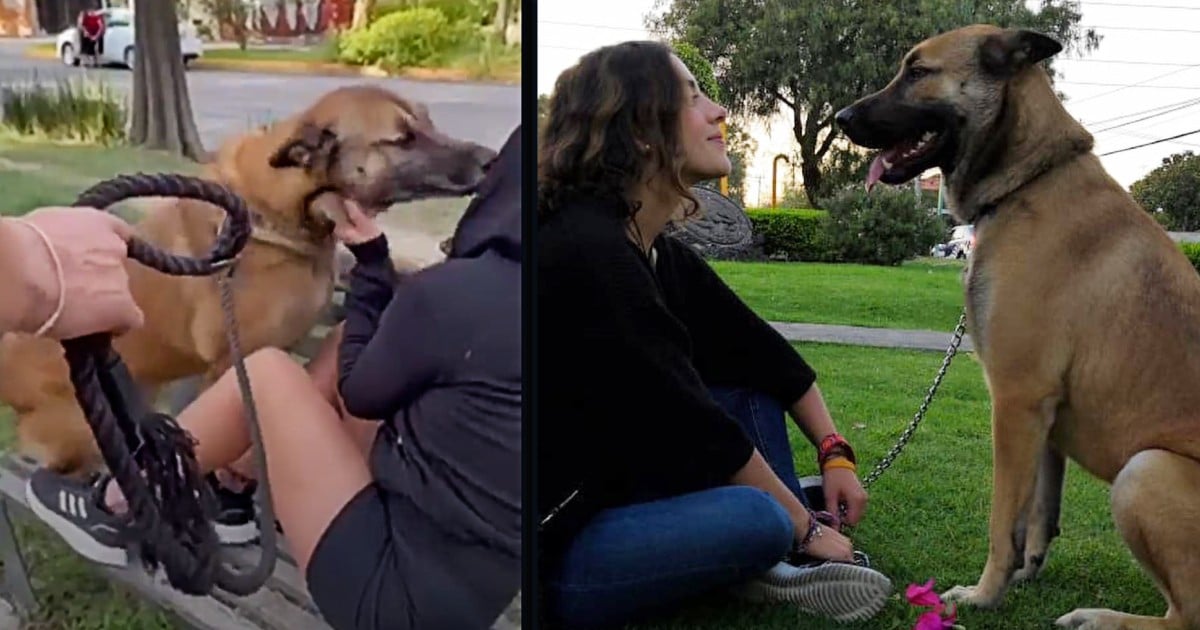 Maija Vance of New Zealand is the owner of a smart but somewhat naughty horse named Panda. From Panda's ironic moniker to his interesting behavior, the palomino is full of surprises!

In a TikTok video, Maija shared her frustration with Panda, asking viewers to guess how many times the naughty horse had escaped and run off to the local dementia care facility.

RELATED: Hilarious Horse Plays Dead So No One Can Ride Him And It Has The Whole Internet In Stitches

Riding Panda back home and clearly not pleased with his antics, Maija reveals the answer "two" via a background song. Panda, it seems, developed an affection for the place after Maija took him there to visit the patients. And it appears he is determined to check in regularly with the residents!

The Story Of Maija And Panda

Panda, incidentally, is unlike the horses Maija has most often ridden. The daughter of famous jockeys, Bob Vance and Jenny Moller, Maija has been riding horses since she was a child. And she, too, became a jockey. However, rather than a light body or great speed, it was Panda's good looks and calm manner that appealed to Maija. And it was Panda that helped Maija through the greatest challenge of her life!

In September 2018, Maija was riding Zedsational at Rotorua when the horse and rider crashed through a fence during a jump. Both fell hard. Zedsational got up shaken but uninjured; that was not true for Maija, who sustained a multitude of injuries, including a broken back, broken ribs, and a crushed spinal cord! Maija was not expected to walk again!

During her recovery, Panda helped Maija ride again, providing motivation, patience, and love along the way. So, perhaps it makes sense that one person, in response to Maija's hilarious post, joked, "He really wants to be a therapy pony...let him follow his dream."

Maija later posted a follow-up video accepting responsibility for Panda's poor behavior. Maija explained that Panda is motivated by food. "This is 100% my fault. I took him to the dementia unit to visit the patients. They loved him and gave him carrots. Now he tries to find ways to get loose and run into town and ends up back there," read the text on Maija's TikTok video.

Whether it's craving or connection that Panda enjoys, he certainly doesn't seem concerned about Maija's calls out to him. One person noted that even though Panda remembers the snacks, the naughty horse seems to have completely forgotten the meaning of the word "whoa"!

Again, outside of his apparent issue with word recognition, Panda's return to the folks with rewards does demonstrate a great memory, which is typical of the species.

YOU MAY ALSO LIKE: The Dying Cowboy Who Longed To See His Horse 1 Last Time Gets Final Wish Just In Time

Whatever the reason, there is no doubt that the patients of the dementia unit have loved seeing him prance in front of their windows. Though the whole scene might have been a lotta crazy, Maija and Panda's dance around the building sure brought smiles!

"The glory of young men is their strength, gray hair the splendor of the old." Proverbs 20:29