✕
More in Inspirational Stories
Divine Intervention Brings a Mormon to A Baptist Pastor, Then to Christ
Read Article »

Not many families are left untouched by the effects of Alzheimer's Disease. The Forbes family is battling a common crisis as exhausted caregivers while this Navy vet fights Alzheimer's in their home.

Robin and daughter Haley Forbes lovingly care for Robin's 82-year-old father, Jim. The U.S. Navy veteran is battling Alzheimer's. The pair return home after work and school to pick up the care of Jim who is wheelchair-bound and struggles with daily tasks. After Jim's diagnosis, he and Robin's mother moved in with her. Taking the day shift, Robin's boyfriend Desi cares for her parents while she works. She and Haley split mornings and evenings. It's exhausting for them all.

"I worry about my Mom, then like, she has to worry about me. So I wish there was more of a balance." Haley shares.

As more Baby Boomers are aging, their families are becoming caregivers unable to afford sound facility care. While the opportunity to care for a parent is something that many adult children expect and dutifully take on, the burden of full-time care is overwhelming.

"I worry about it all day long at work. It's draining, it's emotionally stressful." Robin knows that she isn't alone. More and more families are taking on the care of their aging loved ones, and many are fighting Alzheimer's grip on their parents. The TODAY show shares that there are 16 million family caregivers and of them, 60% suffer high emotional stress and 40% suffer from depression. But what is more shocking is the 250,000 children under 18 who are also stepping in as caregivers. 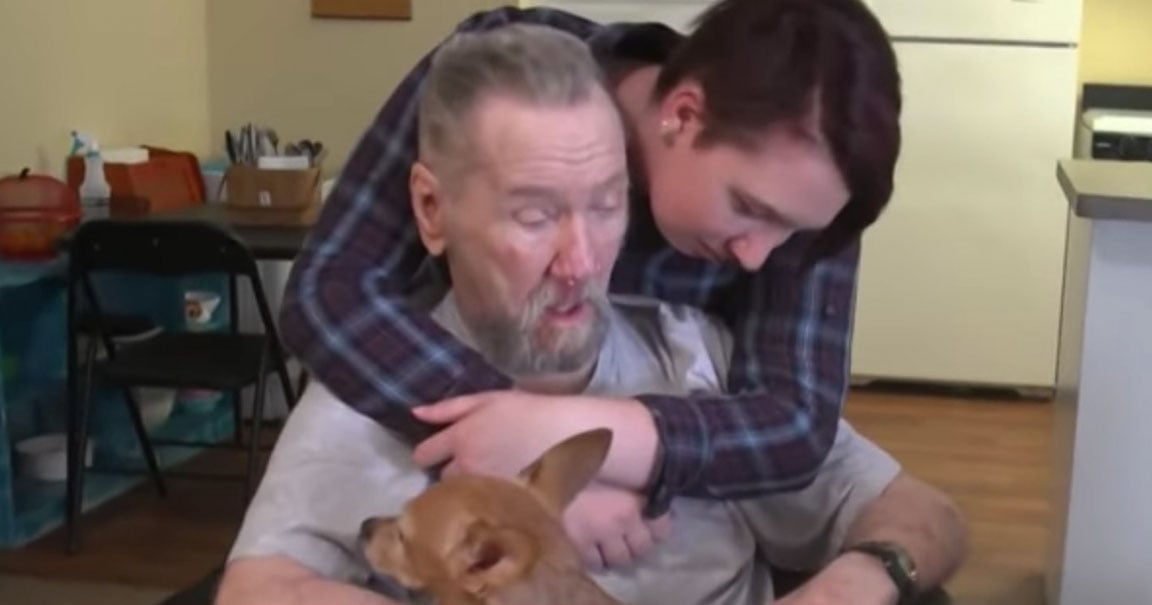 Because of caring for her parents, Robin shares that she doesn't remember the last time she was able to go to the doctor for herself. "I don't have time." It's something that many caregivers agree on as they feel the weight of the care overwhelms them. Many of the caregivers are women who also have to work outside of the home, living paycheck to paycheck to afford their monthly bills.

Of course, the time being a blessing to parents who need us is not overlooked. While caregiving is exhausting work, there is something truly heroic about those who step up to be there for their loved ones. Seeing a family member age is never easy and with a disease like Alzheimer's more adult children are wishing they had made more time in their schedules before their parents were ill.

"Take advantage of the time that you have with your loved one. There is some guilt of not spending time with them when we had the opportunities."

YOU MAY ALSO LIKE: Alzheimer's Stole His Music Until A Kind Pianist Gave It All Back