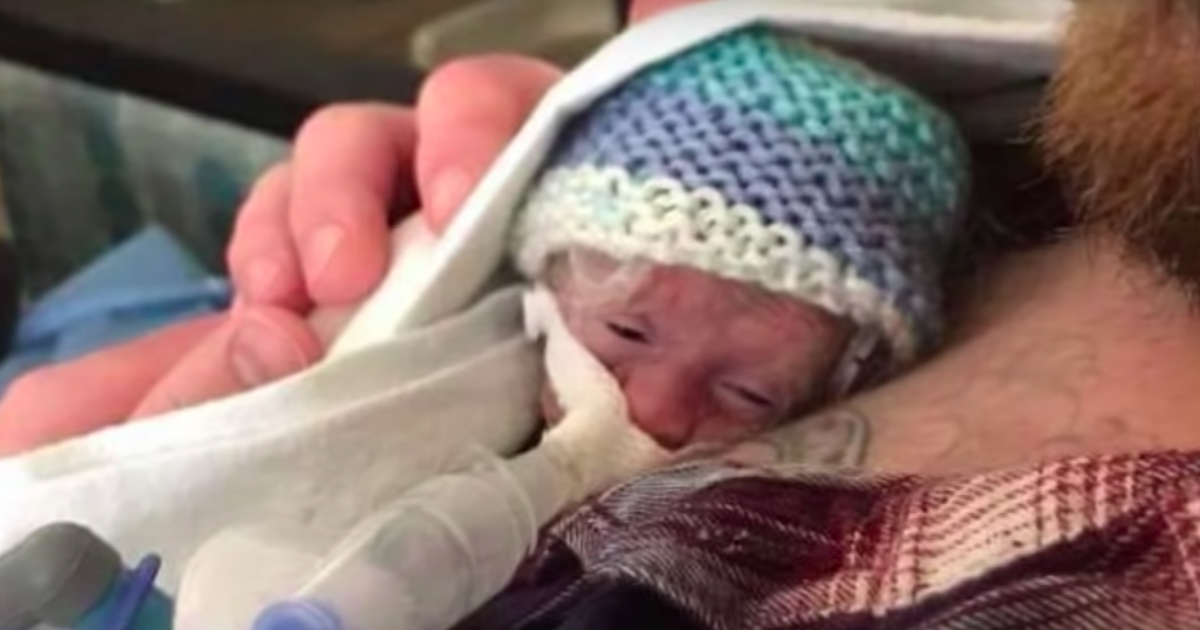 There is something uniting in the power of prayer! When a Chick-Fil-A employee was scheduled to enter surgery for cancer, the team rallied to lift her up in prayer. The whole Chick-Fil-A stops to pray!

On the morning of employee Trish' surgery, her manager at Chick-Fil-A decided that they needed to take a moment to lift the procedure and doctors up in prayer. In a loud voice, he asked both the patrons and staff if they wished to join in a prayer for Ms. Trish as she entered surgery.

"One of our team members is starting surgery right now for breast cancer and we'd like to say a short prayer for her, if you'd like to join us."

It's obvious that Trish has had a big impact on both her team and their regular customers. Without any hesitation, the entire restaurant bowed their head to offer prayers and thoughts for a friend.

"She is our light, she is the pillar in the community for us and everybody here loves her so much."

Fellow employee Susan Lackey Norris posted the video to social media and it wasn't long before it went viral. Her post shared: "…There have been numerous times that she has stopped what she was doing and prayed with our customers. So at 11:52, we stopped what we were doing and prayed for Ms. Trish."

The support for the Chick-fil-A's decision to offer a time of prayer for Trish has been overwhelming. Even those who may not have a belief in prayer were moved that so many people cared so deeply for this employee. This is such a great example of how Christians can be light in the world and touch others with their everyday actions and kindness!

PRAYERS: You could hear a pin drop when people inside a Chick-fil-A joined in prayer for a team member undergoing surgery for breast cancer. 🙏 FULL STORY: http://bit.ly/2Ne0fIE

YOU MAY ALSO LIKE: Chick-fil-A Steps In For Church Without A Place To Worship