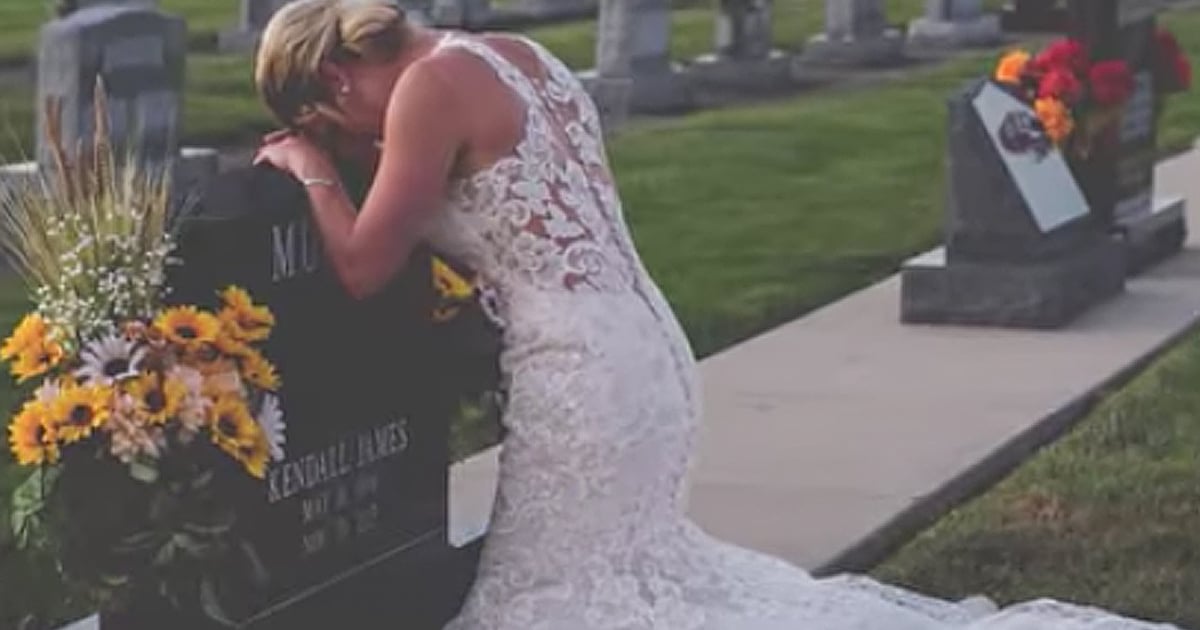 There are certain things Neal McDonough simply won’t do — like kiss any woman other than his wife — even though it got the Christian actor fired. It hasn’t always made things easy for him in Hollywood, but Neal McDonough puts faith and family first, no matter what!

Making it in Hollywood is hard enough. But actor Neal McDonough knows firsthand it’s even harder when you’re a Christian. And while it’s not always been easy, this man has succeeded in staying true to his faith!

As Christians, we must regularly choose between our earthly desires and our faith. Sometimes it’s something small and other times it’s big. But following Jesus will always cost us something.

“Then Jesus said to his disciples, "Whoever wants to be my disciple must deny themselves and take up their cross and follow me. For whoever wants to save their life will lose it, but whoever loses their life for me will find it.” ~ Matthew 16:24-25

So, when pursuing acting, Neal McDonough made it clear his faith comes first. In fact, since the very start of his 30-year career, he’s refused to do sex scenes. And with 16 years of marriage under his belt, the father-of-five remains devoted to his wife alone.

“I won’t kiss any other woman because these lips are meant for one woman,” Neal McDonough explained.

Neal is most certainly a talented actor. So, some folks in Hollywood have been willing to honor his convictions, such as when he landed a role on the sexually charged show "Desperate Housewives."

"When Marc Cherry signed me, I said, ‘I'm sure you know, but I won't kiss anybody,'" Christian actor Neal McDonough recalled telling the show’s creator. "He was like, ‘But this is ‘Desperate Housewives!'' I said, ‘I know.' He paused for about five seconds and said, ‘All right, I'm just going to have to write better.' And we had a great time.'"

But other times, Neal’s firm stance has gotten the Christian actor fired.

Neal McDonough was all set to star in ABC’s 2010 TV series “Scoundrels.” But three days into filming, he got replaced for refusing to perform steamy scenes with co-star Virginia Madsen. Neal reportedly lost as much as $1 million dollars by getting kicked off the show. But it also hurt his reputation in the industry.

"It was a horrible situation for me," Neal recalled. "After that, I couldn't get a job because everybody thought I was this religious zealot. I am very religious. I put God and family first, and me second. That's what I live by. It was hard for a few years."

But Neal and his family weathered the storm, choosing to rely on God’s faithfulness rather than this fickle world. He knew he’d made the right choice, honoring God and his wife of 16 years, Ruvé.

"Almost 20 years, five kids and just one heck of an awesome life later, to have her as my partner in everything, I'm just the most blessed guy I know," Christian actor Neal McDonough said. "That's why I go to church every day and say ‘thank you' to God for everything He's given me. And most importantly, thank you for giving me Ruvé, because, without her, I most certainly would not be talking with you right now."

Things may have gotten tough for Neal for a time, but his career has been “phenomenal ever since.” Not everyone knows his name, but plenty of people recognize his face.

"My wife says I need to write a book and call it Just Famous Enough," the actor jokes.

And hearing how Neal McDonough stood up for his Christian beliefs is just the kind of inspirational testimony we love to hear!

Christian Celebrity Weighs In On Whether Hollywood ‘Blacklists' Stars Over Faith