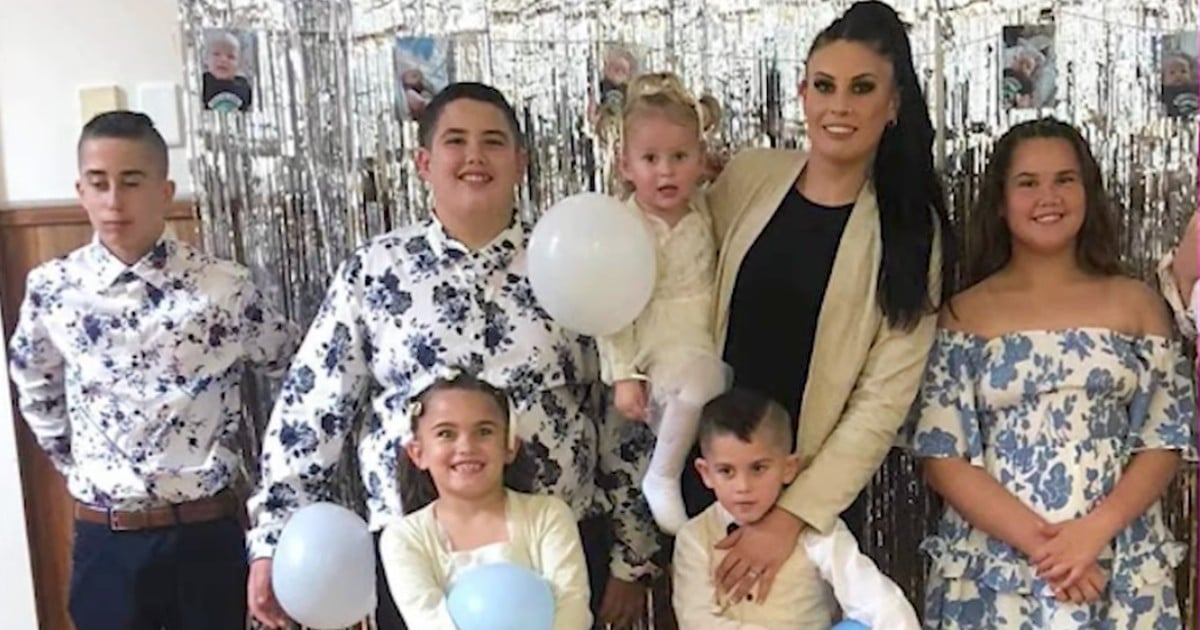 After nearly dying multiple times in his 21 years on this earth, Michael Cramer is truly a miracle. And this young man is inspiring so many with his real-life overcomer story!

Watching a loved one go through an illness or disease that brings them to the edge of death is heart-wrenching. You wonder if this will be the last time, but you beg God for one more day. Every minute is so precious.

Michael Cramer is one such young man who survived nearly dying several times after he was diagnosed with a rare cancer known as Hepatosplenic T-cell Lymphoma (HSTCL).

Before he learned he can cancer, he was feeling crummy and tired. He assumed it was because he had Covid-19. But after seeing the doctor, he learned he was staring down the barrel of something that would kill him.

He and his mother Ashlee couldn't wrap their minds around the death sentence he was given, a mere eight months to live.

Michael Cramer chose to fight for his life and underwent the grueling journey of chemo treatments and bone marrow transplant.

Michael said, "The transplant was horrible. I felt so low. It was a long, slow journey of hospital trips, infusions, and so many setbacks." He added, "I had my gallbladder removed, which left my stomach paralyzed. Then I got avascular necrosis in both of my knees that could have made me unable to walk."

Michael went to war with his body in hopes of surviving. It was no easy feat as his body shut down in so many different and excruciating ways.

"I wanted to give up so many times but I never did, and that kept me alive,” he said.

Too many times he came close to nearly dying. Ashlee's heart broke as she witnessed what her precious son was going through. "Our lives changed dramatically, but we decided to just take each day-well, really each minute-as it comes," she said.

The pair took one day at a time and thanked God for the gift of another sunrise. A poster the pair hung on the wall in his hospital room spurred them towards faith, it said, "It's not what happens to you, but how you react that matters."

Their hope turned to joy when Michael Cramer was able to undergo a special procedure where his blood was separated and treated before going back into his body. Little did they realize it would be this treatment that would turn the tides towards living a lifetime.

Now that he is in full remission, Michael Cramer and his mom share their experience with others in order to give families hope through their podcast called "Michael and Mom Talk Cancer." Isn't this the way God created our hearts? To share the sorrow and triumphs in order to give others hope who are walking through the valley of the shadow of death.

The Bible is filled with real accounts of those who suffered and went through dire circumstances and we get to draw wisdom, insight, and comfort from their words. And so it is the same with their podcast. Their hope is others who are going through it will find a way to keep going too. I hope Michael and Ashlee continue to shine their light!

YOU MAY ALSO LIKE: 97-Year-Old Texas Grandma Refused to Miss Last Grandkid's Wedding and Beat Cancer to Attend

“In the same way, let your light shine before people, so they can see the good things you do and praise your Father who is in heaven," Matthew 5:16.