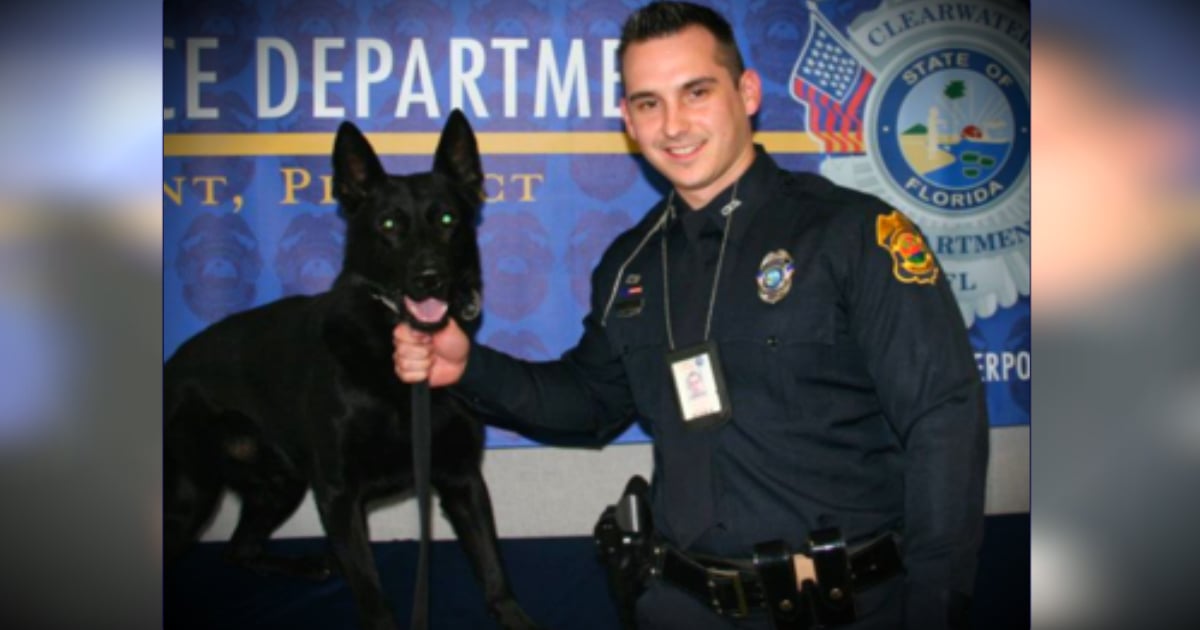 Getting Help For A Neglected Husky

Cassandra Clark didn’t set out to become the “nosy” neighbor. But every time she took her dogs for a walk, she noticed a neglected husky at a nearby house. So, the devoted animal lover decided to do something about it. And sometimes being the nosy neighbor saves a life…or in this case, 13! 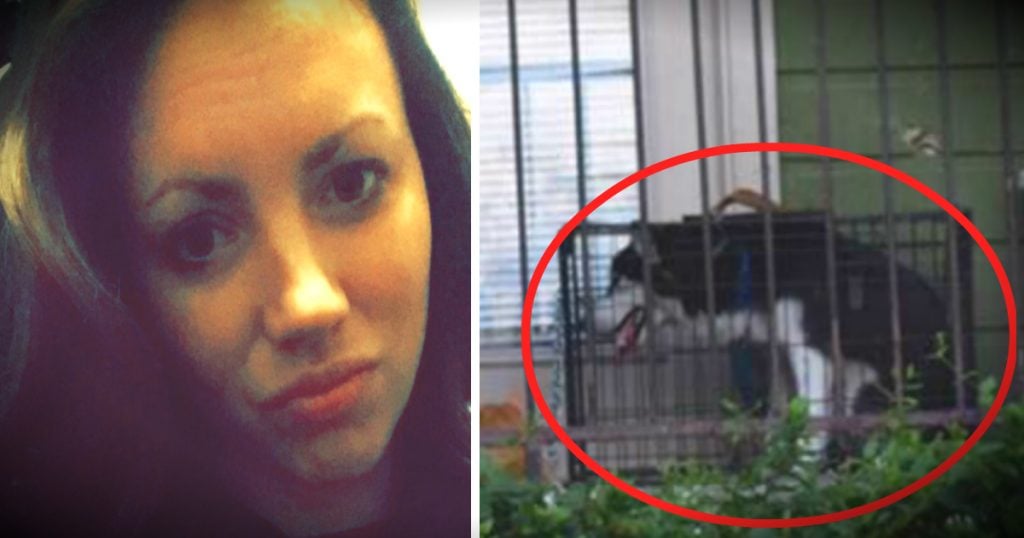 Cassandra first noticed the husky in a normal sized cage on the deck of a nearby apartment complex, so she didn’t think much of it. But over the next few days, she noticed that the conditions continued to worsen.

One time, the dog was in a metal muzzle. Then, he was outside on a hot day with no water. The scene became so awful, Cassandra couldn’t bear it. She went online and reported the case to Animal Services.

The next day, Cassandra was out walking her puppies when she heard crying and wailing. To her horror, the neglected husky had been crammed into a crate far too small for a dog of his size. 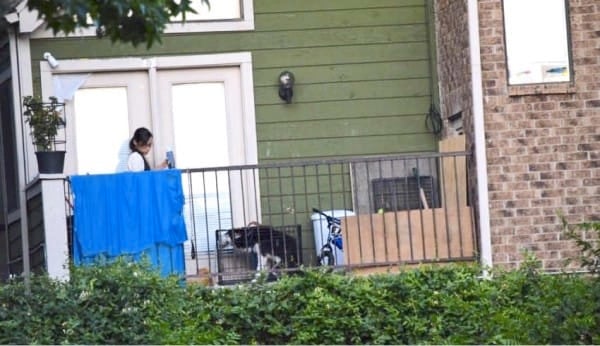 Additionally, the deck where the dog was confined offered no shade from the blazing hot Dallas sun, no food and no water. 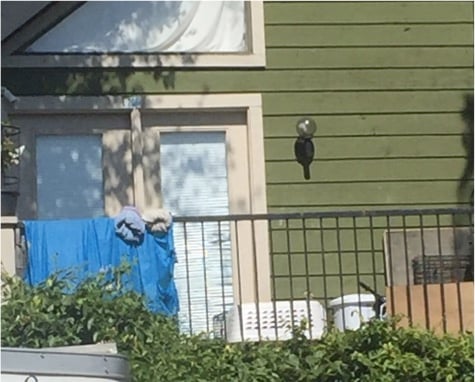 Time To Report It

So, Cassandra called Animal Services for help. Unfortunately, it would be at least a day before they could respond. On a day where temperatures would eventually climb to 104 degrees, Cassandra knew that was time the poor pup didn’t have.

Cassandra tried 911, but they referred her back to Animal Services. She made a few more calls with the same results. So, she turned to the Internet for help.

A Plea For Help

Cassandra posted photos of the neglected husky to Facebook, explaining the situation along with her frustration. Instantly, replies flooded her post to offer suggestions and express mutual disgust at the dog’s atrocious conditions.

“I had immediate response, a ton of shares, and so many people willing to go rescue. It was amazing,” she said.

RELATED: The internet rallied behind this abused pup

Others started reporting the neglected to Animal Services as well, until rescuers were finally dispatched. And what they found was a shock to everyone! 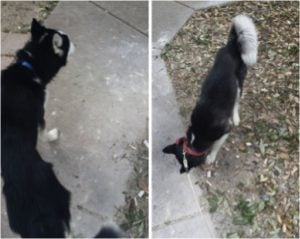 The investigation uncovered not just one husky, but two. But that’s not all.

There were also 4 cats and 7 kittens. That’s 13 animals living in one, small condo.

“I was so shocked and disgusted when the dispatch said there were 13 animals, and the huskies are so malnourished and low in weight,” Cassandra said. 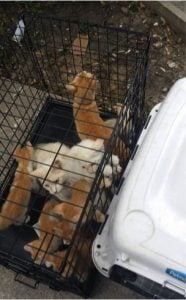 The owner agreed to surrender all of the animals, and thankfully, all are doing well. Dallas Animal Services will be finding the animals forever homes where they will be loved and cared for properly. And it’s all thanks to Cassandra’s refusal to give up.

“You never know what you're gonna find. You have to speak for those who can't speak," Cassandra said.

Because of Cassandra’s persistence, 13 lives were saved, and God’s precious creations are being given the love and respect they deserve. Well done, Cassandra!

Be sure to share this story so others will speak up, too!

See how a kind stranger is using the Internet to help this ‘broken’ teen! 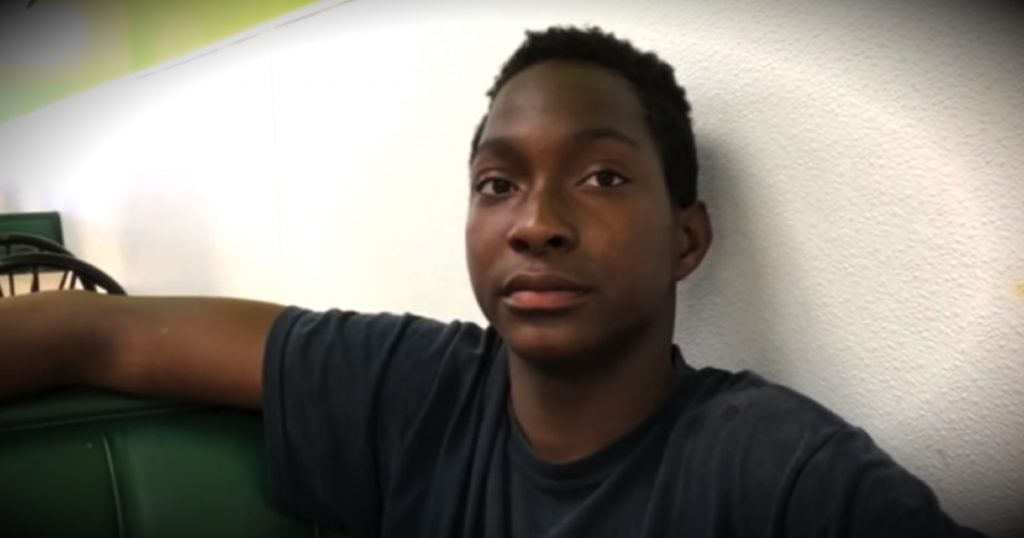