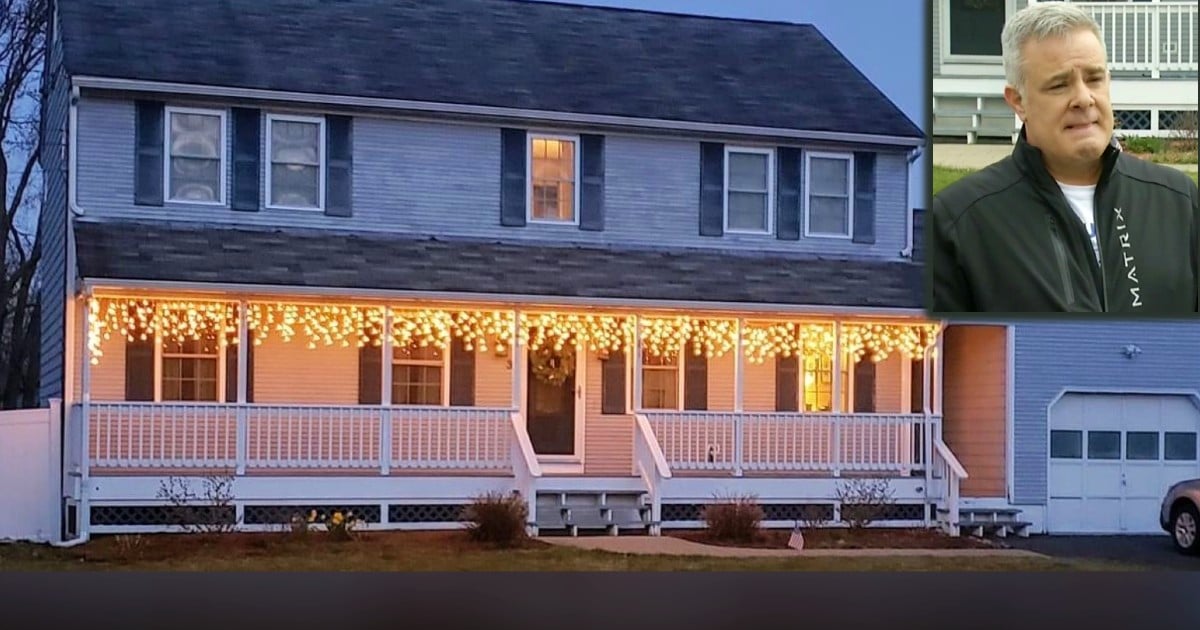 Vilma Wong is a neonatal intensive care unit nurse. 28 years ago, she treated a baby named Brandon Seminatore who was born prematurely at 26 weeks. What she never expected while taking care of Brandon in the NICU was that one day he would become one of her co-workers!

When Vilma first saw Brandon's name, the 54-year-old instantly recognized it. She just couldn't place right away where she knew the young doctor from. When Brandon said that they were both working at the hospital that he was born in, everything clicked for Vilma. The hospital where they both are employed now is Lucile Packard Children's Hospital in Palo Alto, California.

"I got very suspicious because I remember being the primary nurse to a baby with the same last name," Vilma shares about when she first saw Brandon's name. "I asked him if his dad was a police officer and there was a big silence. And then he asked me if I was Vilma. I said yes. Apparently, his mother asked him to look for nurse Vilma in the NICU, but he told his mom that I had probably retired by now. I was in shock initially but overjoyed to know that I took care of him almost 30 years ago and now he's as a pediatric resident to the same population he was part of when he was born."

"Meeting Vilma was a surreal experience," says Brandon. "I never expected to meet a provider who took care of me when I was a baby. When Vilma recognized my name, I remembered the photos my parents had shown me, and it truly sunk in that I was one of these babies. I've come full circle and I'm taking care of babies with the nurse who took care of me. Not all of us will get the chance to see our patients grow up, and I was so happy to be able to share that moment with her."

YOU MAY ALSO LIKE: Doctors And Nurses Prayer Before Work Shift Begins Is Such A Powerful Moment

What an incredible story that comes full circle. God bless these two and the work that they do to take care of the little babies in that hospital.