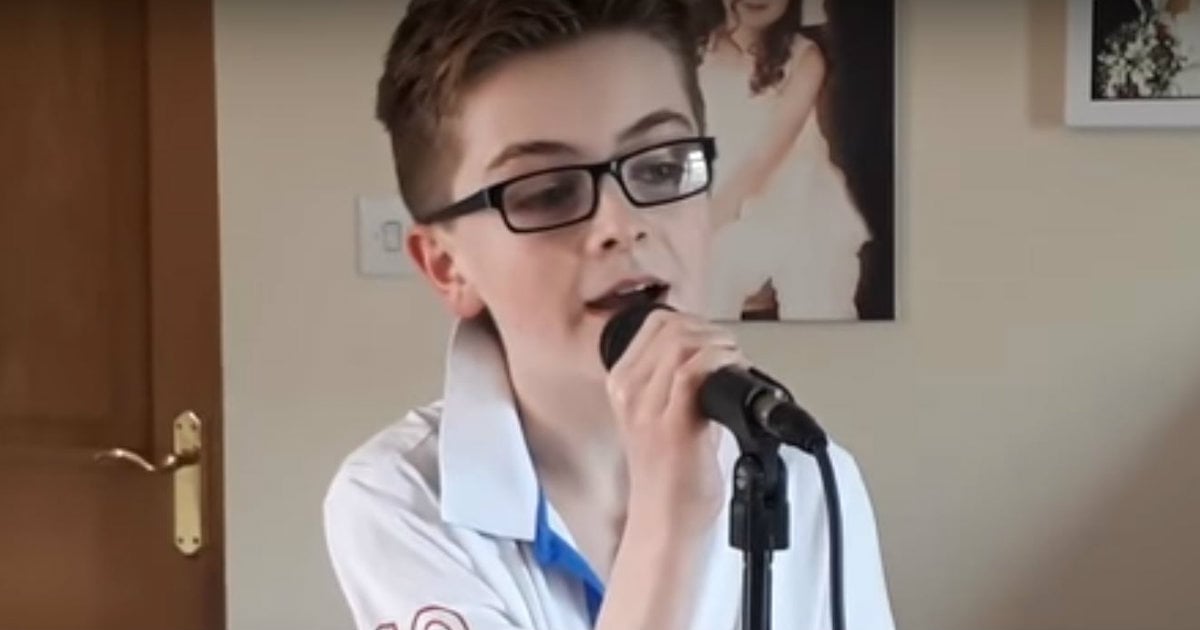 So much talent is hidden in the subway stations of New York City. Musical artists like to put themselves out there to be heard, just like this New York City band did.

If you have ever been to New York City, then you have probably experienced watching people perform in the Subway stations. That is actually one of my favorite things about visiting the city. The performances are amazing, and after watching this video, you will see exactly what I am talking about!

A band called "Blac Rabbit Band" is performing at a local lounge in New York City. And to get the word out about their performance, the two brothers who formed the band took to the city streets to show off their talent. And when people heard them, they were so impressed!

The two brothers are standing in the middle of the subway station with their guitars connected to a speaker for everyone to hear. Then they begin to sing their own rendition of "Eight Days A Week", by The Beatles. And I have never heard it sung like this before. They did an amazing job and everyone loved it!

The crowds of people walking by could not help but to stop and enjoy the tunes. That is exactly what the band wanted. And they sure know how to get the attention of the crowd.