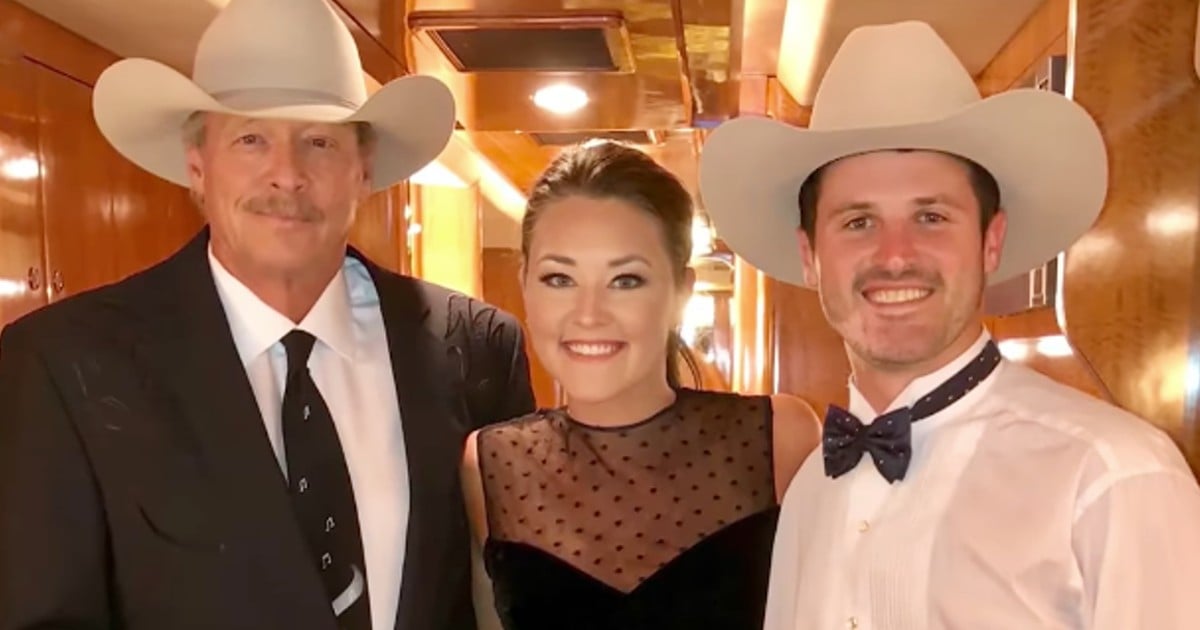 Haley Parke shared about the moment she placed her newborn son on the chest of her dying husband, JB, just before he found healing from his cancer in Heaven. And the heartbreaking post went viral, sparking a wave of support for the grieving family.

In this broken world, joy and sorrow exist together. And 28-year-old mom Haley Parke of Connecticut experienced both with the birth of her second son.

“I come to you all with news that is the most joyous, but also the most somber,” Haley wrote on Facebook. “This boy entered the world in the most brave and magical way, with a very big miracle to fulfill in a short matter of time.”

You see, doctors had diagnosed Haley’s husband, JB, with cancer. And what had started as a 6-month prognosis rapidly turned into just a matter of days. So, when Haley laid her newborn son on his daddy’s chest, there was a mix of elation and anguish.

The couple’s little boy wasn’t due for another three weeks. But when doctors admitted JB to the hospital for complications associated with his cancer, Haley knew they didn’t have much time left. They asked doctors to induce her labor so that JB would get the chance to meet his second son.

RELATED: Cameras Caught A Father And Son Crying While Holding Miracle Baby And It's So Powerful

Unfortunately, the labor wasn’t progressing quickly enough and doctors feared JB had only a few hours left. So, the couple opted for an emergency c-section.

“I put my trust in God that this was part of his plan, and I did what I had to do, out of love, to fulfill my husband's last wish,” Haley explained.

Once the baby arrived, nurses whisked him away to place the newborn on his daddy’s chest.

“The miracle of all this? When our baby was placed on Jb's chest, Jb's vitals all instantly improved,” Haley said. “He was also acknowledging our son was there by making small head movements and sweet moans.”

Newborn On Chest As Dad Leaves For Heaven

Once she was ready, the medical team wheeled Haley’s hospital bed down to her husband’s room.

“I spent my recovery time gazing at my husband,” she recalled. “I was gazing at him in sadness, but in awe of his strength. He took his last breaths with our son on his chest and my hand in his hand.”

There are inherent risks built into an early delivery. But the newborn on JB’s chest was perfectly healthy. And the precious angel was there just in time to peacefully usher his dad to the healing he would find in Heaven with Jesus.

“God prepared our son for this very moment because he came out weighing 7lbs 4oz at 20in long, with fully developed lungs that let out the sweetest of cries,” Haley said.

The couple hadn’t picked out a name yet for their second son. And so, Haley chose to honor her late husband by announcing “the birth of our brave, amazing son, John Beeson Parke (Jb).”

It didn’t take long for Haley Parke’s post to go viral. And thousands of comments poured in, with folks from all over the world offering condolences and words of encouragement.

JB Parke leaves behind his wife, Haley, as well his two sons — newborn JB and firstborn, Brinton. And while it’s a devastating loss, as Christians, this faithful family grieves with the hope given to us by Jesus Christ.

JB’s time on earth may have come to a close, but his eternal life in Heaven has only just begun. The hearts of his loved ones hurt but their souls rest assured they will one day see JB again!

"Weeping may endure for a night, but joy comes in the morning." Psalm 30:5