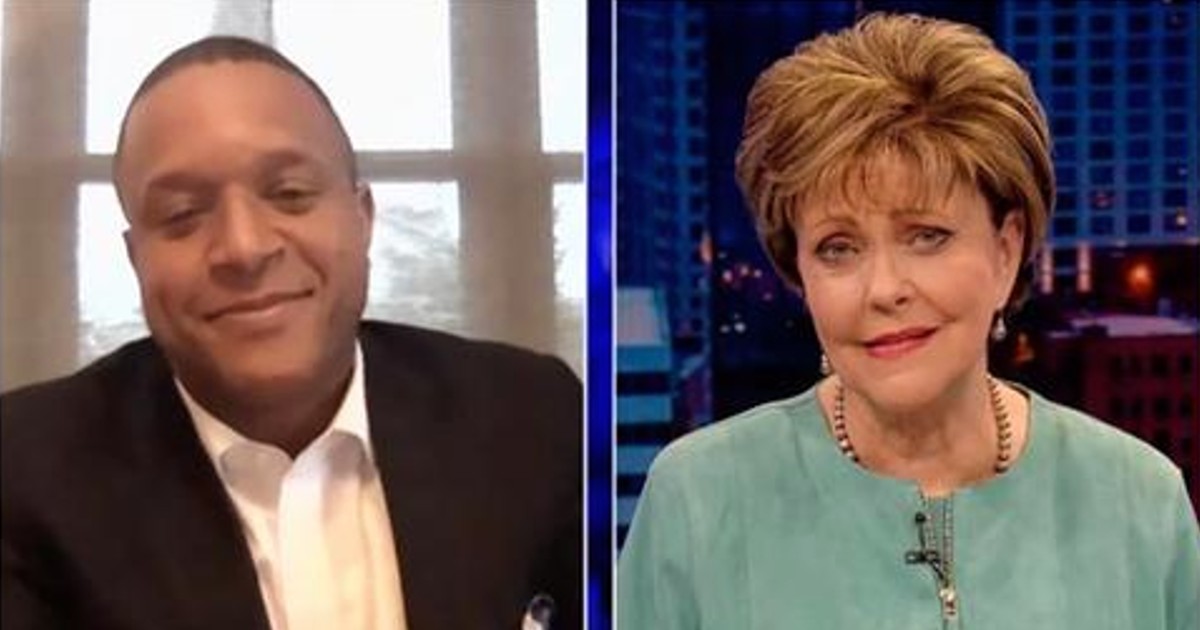 Sarah Taylor, the wife of NFL player Trent Taylor, recalls the terrifying time a man tried to abduct her. But she was saved by God’s grace and a special angel!

Sarah Taylor was ready to tackle the next phase of her life. She moved to a new town to start her career as a sports reporter. Sarah decided she would go for a run one afternoon when she soon found herself in the fight of her life. She was nearly abducted while out on a run, but God pulled her through the darkness of human trafficking.

As a single woman living alone in a new city, Sarah knew she needed to take safety precautions. Instead of going for a run at night, she opted to go for a run at noon. Instead of jogging in isolated places, she assumed running in a neighborhood near a busy street would be wiser.

She did all the right things to help keep her safe. As she was running up a hill, she noticed a man who seemed to be busy with his car. When Sarah jogged by, she noticed he had his car door open and was bending down on the ground. She also noticed he had something in his hand. Thinking nothing of it, she jogged past him.

"Before I knew it, he had grabbed me. I was so shocked, I almost thought it was a joke."

Suddenly, Sarah found herself in immense pain. She thought this man had stabbed her. Instead, her abductor used a taser. At that moment, Sarah remembered an interview about another woman who had been in a similar situation of being abducted. She remembers the woman stating, "If I get into this car, I am going to die." As this interview came to mind, Sarah knew she was in the fight of her life as the man continued to assault Sarah and tried to shove her into the back of his car. Sarah knew she needed to fight with all of her strength and might to stay alive.

"I kicked and punched. I don't really even remember how I fought but I fought," she said through tears. Despite being tased over and over, Sarah wiggled out of his hold. He lunged for her and tried to tase her again. But through God's grace and power, Sarah fought free.

Suddenly, a car appeared and a young woman stopped and told her to get in the car. Sarah Taylor soon learned this young woman who saved her life was also named Sarah. The young woman's sudden appearance and the fact she had the same name gave Sarah clarity. She realized God had sent her an angel to save her life.

Once Sarah was safely at home, she immediately contacted law enforcement and began working with a detective to find the man who tried to abduct her. The next day she returned to the torturous scene of the crime. She identified the car and that led detectives to arrest the man who had tried to kidnap her. She later learned the attempt on her life was for sex trafficking.

Sarah realized the woman who had come to save her life that day was truly an angel in disguise. God had given her a lifeline to help her escape a horrific end. And even in the days afterward, when Sarah was trying to heal from her experience, God continued to show up in small and big ways to help Sarah fight her fear from the day her life could have taken a turn for the worse.

Sarah Taylor had become truly fearful of living life. She began having nightmares and even thought she saw the man who had tried to kidnap her on her balcony. Sarah had become paralyzed by the demon of fear and genuinely began to believe everyone wanted to kill her.

One day during one of her therapy sessions, Sarah closed her eyes and began to pray. It was in that moment that Jesus whispered the most powerful words to her. "Sarah, don't be fearful. I will never leave you nor forsake you." A sense of true, deep peace washed over her soul after her encounter with Jesus Christ.

As she got back to living a normal life and when she felt the darkness creeping in, she would say Jesus' name out loud and it would destroy the fear and darkness. She decided she would no longer live a life of tremendous fear. Instead, she would cling to the hope, peace, and courage that Christ gave her.

Finding Forgiveness For Her Attacker

Eventually, Sarah realized she needed to forgive the man who had torn her life apart. She thought of Jesus on the cross and knew she needed to take one more big step in the area of forgiveness.

"I think of Jesus on the cross and I think of him forgiving all these people who did him wrong. If Jesus can do that, I can forgive this person," she said. And now Sarah is living a whole new life. She decided to use the darkness day of her life as the catalyst for something good.

She went back to school to get her master’s degree in sports psychology, and she uses her mental and psychological skills to teach and coach professional athletes how to beat their own fears. When she isn't helping athletes, she and her husband are helping to raise awareness about human trafficking.

Sarah Taylor's story is just one of the many examples of how God rescues us from the darkest days of our lives and uses it for not only our good but for others too. Even when we can sense God or make sense of the evil that seems to prevail, God is using people like Sarah to be his hands and feet to fight for love, mercy, and justice!

YOU MAY ALSO LIKE: Menacing Stranger Came At Her In The Woods And Her Laid-Back Dogs Instantly Transformed