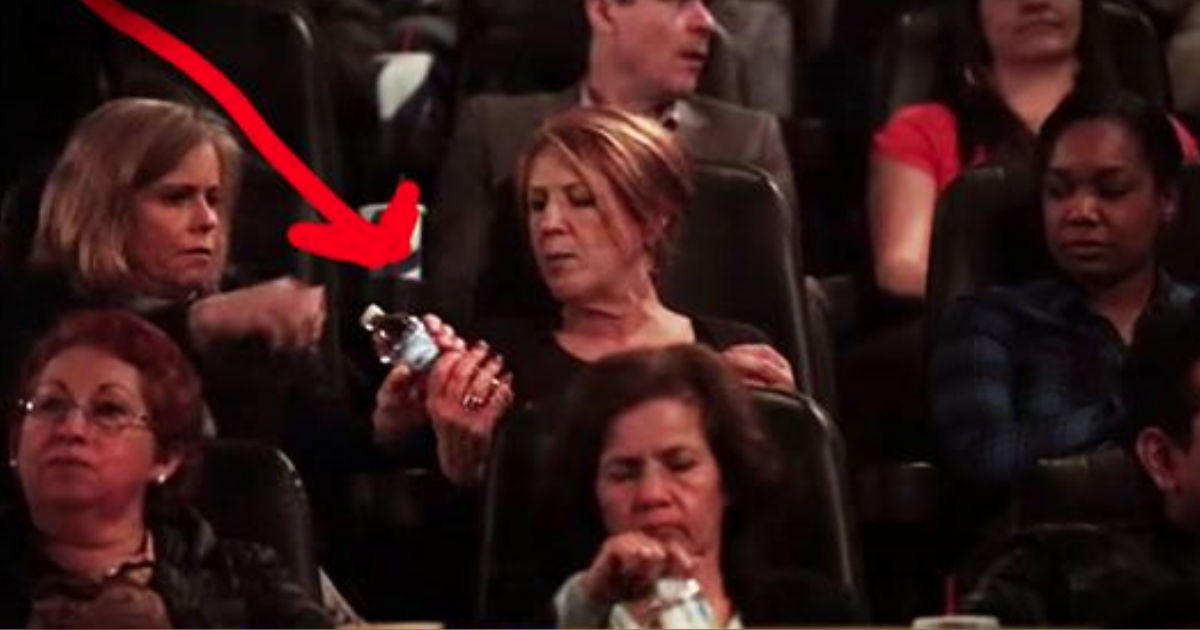 “I’m positive because I don’t know how not to be.”

Wouldn’t that be a great life motto for everyone? “I’m positive because I don’t know how not to be.” WOW – that’s powerful. This young lady has been a positive person her entire life and she’s not about to let cancer take that from her. Read on and be inspired!

Nicole Jannis lives in Ontario, Canada and is in the fight of her life and for her life. She’s only 29 years old and has stage 4 breast cancer. But you would never guess it based on her ATTITUDE!

Hearing the news didn’t totally catch her off guard…breast cancer runs in the family. Knowing that, her first response was “All right! I’m going to go through cancer, and this is going to be something I do and then be done with it and I’ll move on and have my babies and life carries on.” This was her motto and she was stickin’ to it!

And to keep her spirits high, she and her mom would wear crazy, fun outfits to her chemotherapy treatments – bringing a sense of joy with her everywhere she went.

“I think that’s a huge testament of how I’ve been able to get through this past year, probably denial, but also pure optimism to the point where I was like ‘Oh, I’ll never die from this, that’s crazy,’ ” Nicole said.

She took to blogging, as well. Read her thoughts and words of encouragement on her blog, Boobie and the Beast. You will also see more of the ‘kooky’ outfits while walking the halls in the hospital.

Crossing off crazy ‘bucket-list’ ideas is not her way. She would much rather focus on the ‘norm’ in her life that brings her such joy and contentment. That would include being home, with her hubby, their dog, watching a movie from their couch together. That’s what sounds pretty good to her.

But now her news is even worse. The cancer has begun to spread into her liver and lungs as well as settling into her bones. Nicole admits it took a moment to catch her breath when she heard the latest news, but after the initial shock wore off…that same beautiful, bright, positive spirit resurfaced.

“You can only wallow for so long,” she said. “You should never be told you’re going to die, because I think if you believe that then you will.”

“I’m positive because I don’t know how not to be,” she added.