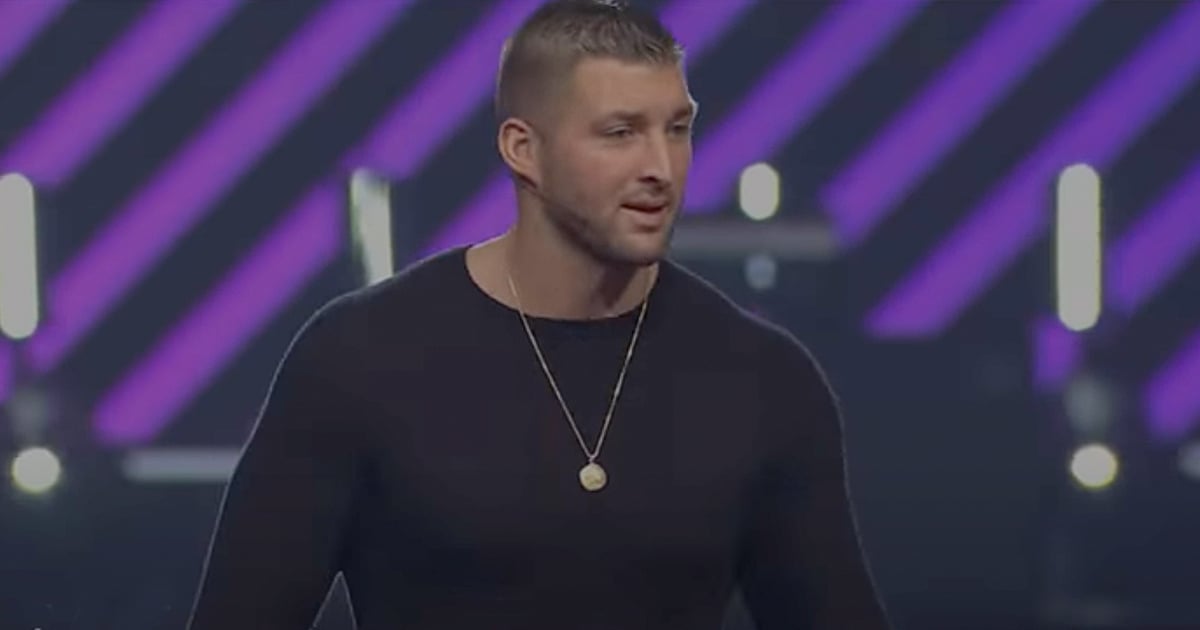 RELATED: Actor Matthew McConaughey At Church Steps On Stage To Read From The Bible And It's Powerful

Nicole has heard it all. She lives in Hollywood where it's rarer to hear of topics such as Jesus, the cross, or God. There's only the universe, good vibes, crystals, and tarot cards. Others believe in manifesting your own destiny.

Nicole on the other hand is raising her beautiful daughters, Sunday and Faith with her sweet, country crooner husband, Keith Urban. The pair have been married for 15 years which is a century in Hollywood years.

But these two believe in teaching their girls to trust in God. So, Nicole Kidman goes to church with her family and openly speaks about her faith, regardless of what others in Hollywood think!

Nicole Kidman Goes To Church And Trusts In God

Despite being made fun of for her faith in God, Nicole has steadily and faithfully relied on Jesus since her childhood years.

"A lot of my friends tease me," Nicole said.

She was raised by a very strong Catholic grandmother. At one point in her life, she even considered becoming a nun!

YOU MAY ALSO LIKE: Actor Jon Voight Recalls The Moment He Realized God Is Real And How It Changed Everything

Can you imagine the big screen with Nicole and the light she shines for Christ for all to see? She says, "I had a very Catholic grandmother, and I was raised praying, so that had a massive impact," she said. "I wouldn't say it's absolutism, there's constant questioning-I'm a willful, feisty girl. For me it's very important that I don't have judgment. My dad would always say, ‘Tolerance is the most important thing.’"

And that is how she is raising her daughters Sunday and Faith: to know and love Jesus. Can we all just take a moment to say, "Mama, we get it and we stand with you!"

"Blessed are those who are persecuted for righteousness' sake, for theirs is the kingdom of heaven." Matthew 5:10