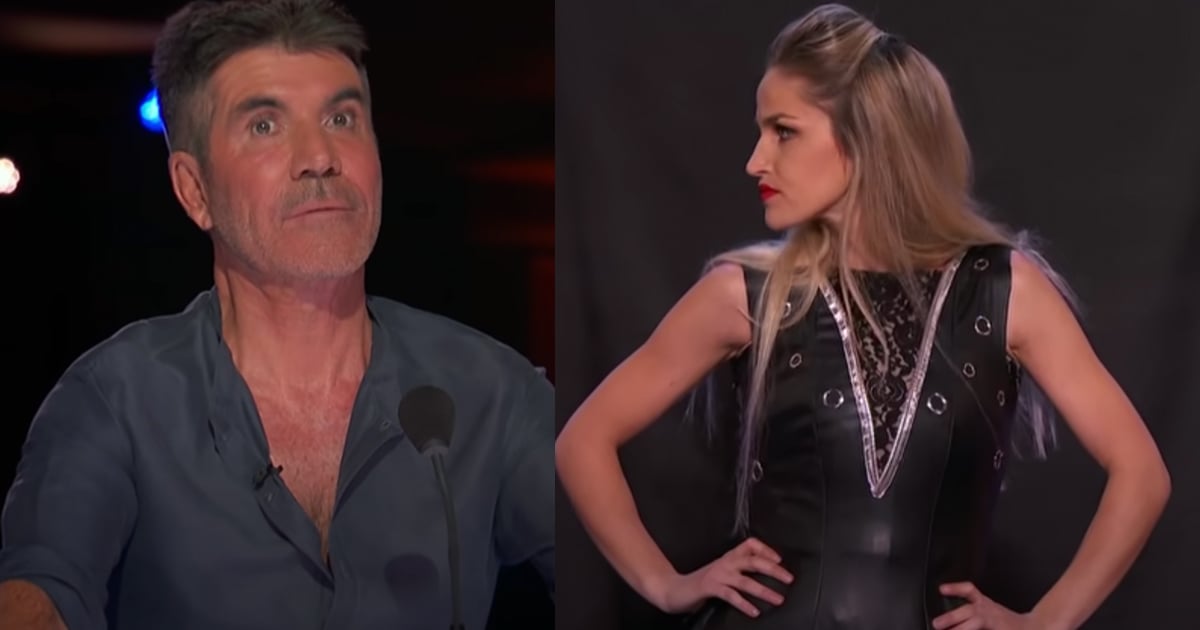 Singer Jane "Nightbirde" Marczewski stole the hearts of the judges and audience when she won the golden buzzer for her audition on America's Got Talent. Now, Nightbirde's health update is devastating news since her cancer has come back, and she has to leave the show.

RELATED: Singer With Cancer Leaves Everyone In Stunned Silence And So Simon Hits Golden Buzzer

"Metastatic cancer moving around your body," said CNN's Chris Cuomo when he was recently talking to Nightbirde. "You were told you needed to take the treatment 100% seriously. What did that mean to you as a tradeoff for your dream of performing?"

"You know what, I'm not a quitter. So, it was really, really hard for me to say that I couldn't finish the show," said Nightbirde. "I got shocking news, less than a week ago about cancer regrowth that's taken over my lungs and liver. So, my liver right now is mostly cancer...But like I said, I'm planning my future, not my legacy. Some people would call that blind denial, but I prefer to call it rebellious hope. And I'm not stopping anytime soon."

Nightbirde is full of hope, and the way the words that she shares in this interview are just inspiring!

Chris Cuomo asks Nightbirde if she has been working on any new music recently, and she shares some beautiful lyrics that she just wrote.

"The chorus goes, ‘I still got some magic in me. I don't feel it, but I still believe. The music stopped but I can still sing. I'm pretty beat up, but I still got dreams.' That's a song that means a lot to me," she says. "When we're going through stuff like this, where really the pain is too much to bear sometimes, it makes no sense at all, if we can hold onto a dream for the future, sometimes that's all we need to get through. And I believe in dreams for all of our lives that originated in the imagination of God. And just think about that, don't you want to see what happens if you don't give up? Don't you want to see what happens? That's what I keep saying to myself and that's what I say to everyone watching tonight."

Nightbirde has such a beautiful way of putting her pain to purpose through her lyrics. And it is not just her songs that inspire people, but the way that she views the world. She is not letting her cancer diagnosis steal the hope that she holds.

"When you go through something that is so devastating, makes no sense, there's no answers, you kind of have the choice, like ‘Am I going to become bitter?' or am I not. You do have a choice, you know. You do get to decide what becomes of you in a sense. And I've decided, in my most painful moments, to keep my eyes open, because it's easier to close your eyes and to give up and forget it. But there's so much beauty and poetry to be seen in the world if you are willing to sign off on the pain that it takes to stay awake in the middle of something that hurts so bad," she says. "That's all this is. Anybody can do it."

YOU MAY ALSO LIKE: Actor Pierce Brosnan Leaned on Jesus to Get Him Through the Pain of Losing His Wife and Daughter

What an amazing woman! She is so brave and full of hope, and she has already impacted so many lives. We are praying for Nightbirde to defeat her cancer and continue following her dreams!

WATCH: Nightbirde Shares Why She Is Leaving AGT