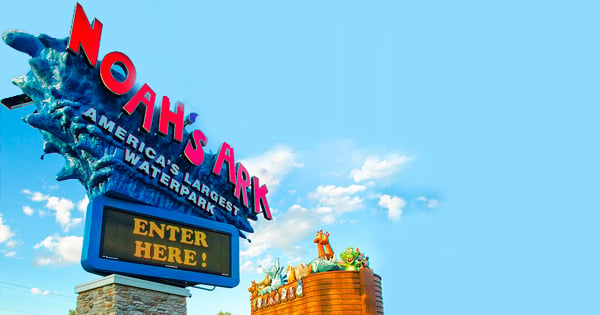 We all know the story of Noah's ark. The book of Genesis tells us about the Great Flood and how God instructed Noah to build an ark to fill with his family and every type of animal. Recently, Biblical archaeologists have found evidence that may prove that Noah's ark has been found!

Bible Archaeology, Search & Exploration Institute, also known as BASE Institute, claim that they have found a giant object at the top of Takht-e-Suleiman mountain. The mountain's name is translated to Solomon's Throne and is located in Iran.

RELATED: Noah’s Ark FAQs – Everything You Need To Know

This could make sense considering that Bible scholars point to references in scripture that has Noah's ark traveling east. That would have placed the ark in modern-day Iran.

The archaeologists at BASE Institute "do not 100% claim that the object in Iran is the ship but have said it is the most probable resting place of Noah's Ark".

Bob Cornuke is the president at BASE Institute. He says that the giant object that they uncovered at the top of the mountain measures around 400 feet long. This "fits the approximate dimensions of Noah's Ark".

Along with similar dimensions, the archaeologists found formations that seem to match the beam-like structures that were part of Noah's ark.

BASE Institute writes on their website about what historians have said about the beams in Noah's ark. "It seems apparent from the preceding that there were some historians that spoke of beamed remnants of the ark still existing in a time period just before and after the time of Christ. Since the object we located in Iran is so uncannily beam-like in appearance, it is possible that the object is one and the same as the aforementioned historians referenced."

What an incredible find by the BASE Institute! And a great reminder to reflect on the familiar story of Noah's ark. A story filled with faith, perseverance, and promise.