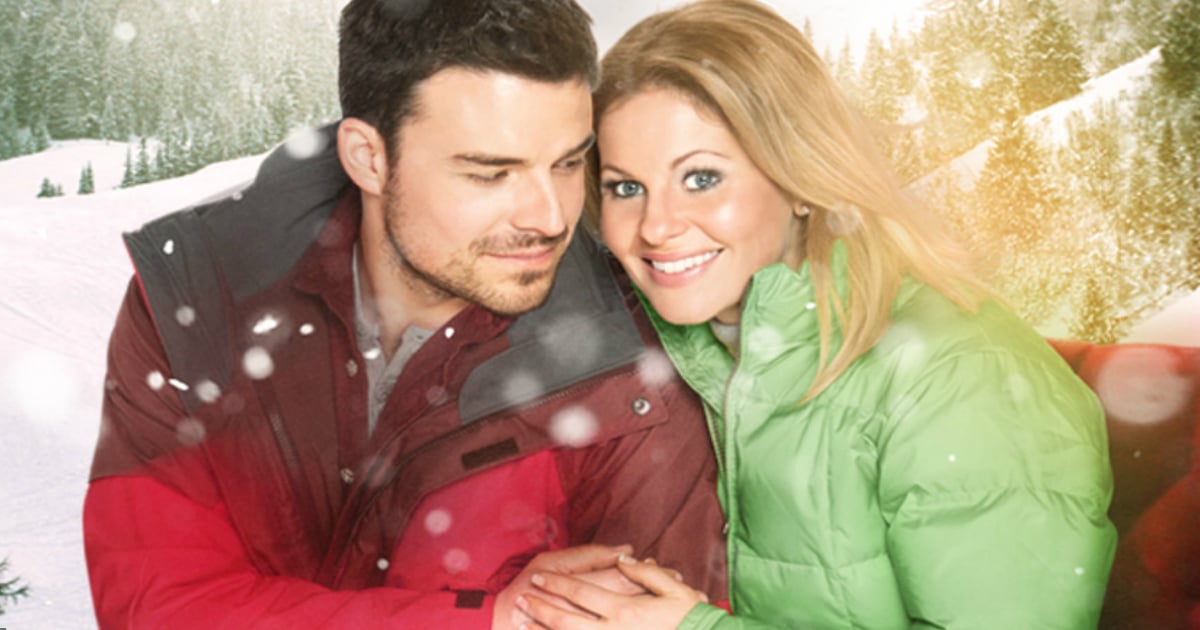 If you are looking for a fun, interactive way to teach your kids about the well-known Bible story of Noah's Ark and the world’s greatest flood, look no further than the world’s largest waterpark, Noah's Ark Waterpark!

Just like the massive size of the ark that Noah built, Noah's Ark Waterpark is the largest waterpark in America! You can find it situated on 70 sprawling acres in the heart of Wisconsin Dells, a city in southern Wisconsin. While at the park, be sure to ask your kids about how big they think Noah's ark was. According to the Bible, the ark was 300 cubits long, 50 cubits wide, and 30 cubits high.

RELATED: Noah’s Ark FAQs – Everything You Need To Know

Ride The Rides, Two By Two

There is an incredible amount of variety at Noah's Ark Waterpark when it comes to rides. Just to name a few, there are two Endless Rivers, two giant Wave Pools, and two thrilling Water Coasters. Sensing a theme here? God instructed Noah to build an ark to fill with it with two types of every animal, one male and one female. While walking around to all of the rides at the park, have fun with your kids by trying to name as many animals as you can that they think would have been on the ark. According to research, the total number of land and air animals that Noah would have cared for could be up to 7,000 animals!

Teachable Moments Around Every Corner

While waiting in line at the waterslides, share about the great faith and patience Noah had with your children. Even though Noah did not know what to expect, he trusted God. He had faith that He would protect him and his family. A good verse to reference is Hebrews 11:7: "By faith Noah, being warned of God of things not seen as yet, moved with fear, prepared an ark to the saving of his house; by the which he condemned the world, and became heir of the righteousness which is by faith." You can also explain to your children the patience that Noah had when building the ark. Some estimate that Noah worked on building the ark for 50-75 years!

Use Your Lunch Break For Story Time

After spending a few hours splashing around the wave pools, take your family to lunch at the park and tell them more about the Great Flood. Talk to them about how it rained for 40 days and 40 nights. Ask them to imagine what it would be like to see the earth covered with water and to live on a boat with all those animals. Talk with them about how excited Noah must have felt to see the dove come back with an olive leaf when the waters finally went down.

A Reminder Of God’s Promises As You Leave

At the end of a fun-filled day at Noah's Ark Waterpark, take a moment to teach your kids about God's promises. In Genesis 9:13, we see that God tells us that he put a rainbow in the clouds as a sign of His promise. This covenant shows us that He will not destroy the earth again. Ask your kids if they have any other questions about Noah's story. Once your day at the waterpark ends, make sure to reflect with your family on how fun it was to engage with the Bible story of Noah in such an exciting way!

Even if you don’t live near Noah’s Ark Waterpark, you can still share Bible stories with your kids in unique, fun ways. If you’re planning a trip to the zoo, talk to them about Daniel and the Lion’s Den. If they are about to go get a haircut, tell them the story of Samson. There are so many engaging and entertaining ways to get your children to interact with Bible stories. What are other ways you can think of to bring Bible lessons into everyday life?