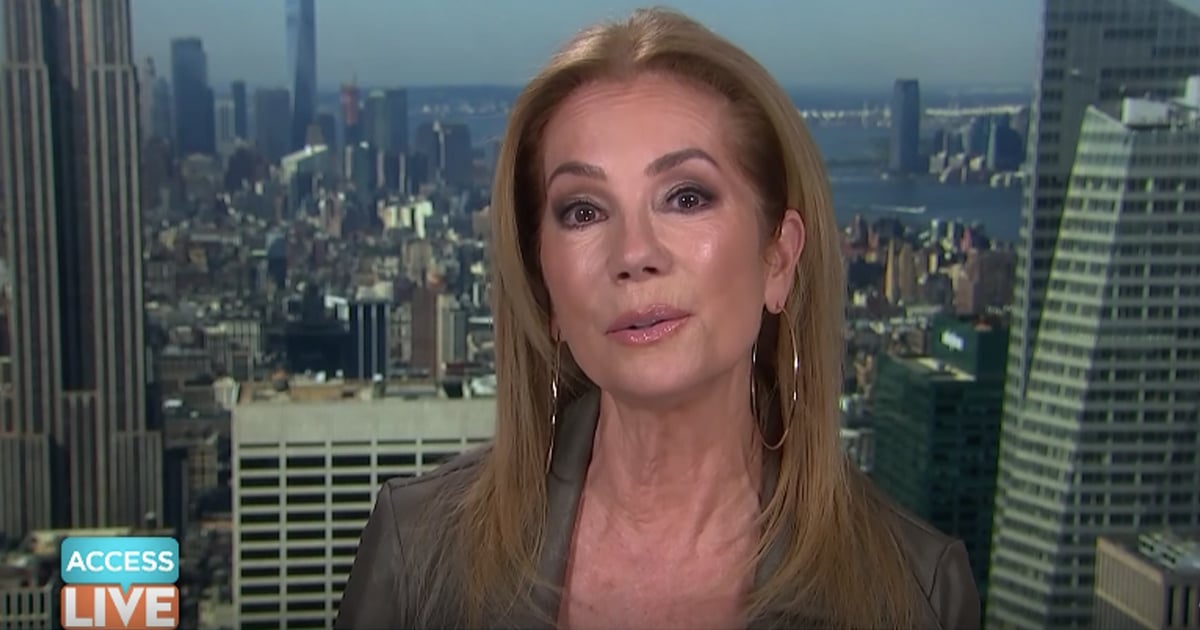 Doreen Giuliano just knew something was wrong when she spotted a man lurking around next door. And the ‘nosy’ neighbor’s text saved the lives of a woman and her daughter!

While looking out her window, Doreen Giuliano noticed something bizarre at her neighbor’s house. A suspicious looking man poked around at the trash cans before opening the side door. As the intruder slipped inside the home, Doreen just knew she had to do something.

She immediately sent her neighbor, Jen Hunter, a text message telling her what she had seen.

“He went into your house,” one of the texts warned. “He’s still in your house!”

Doreen became increasingly concerned. Then Jen and her 18-year-old daughter came out of the house. Doreen met them on the lawn and continued to warn them of the stranger lurking inside their home.

Jen knew her husband, Jeremy, was still inside the home. So, they called 911 and waited for the police to arrive.

The cops showed up in minutes. And what they found inside Jen’s house was terrifying.

While Doreen’s alert had saved Jen and her daughter, it was too late for Jeremy. Police found the intruder hiding in a closet in the basement, his hands covered in blood. They found Jeremy on the ground, dead.

“I think he was waiting to get the ladies,” Doreen says. “It just scares me half to death that someone could be lurking in the basement and then kill your husband and just wait for you.”

It’s heartbreaking that Jeremy lost his life. But this terrible situation could’ve ended in even more bloodshed if this ‘nosy neighbor’ hadn’t texted Jen. We’re praying for this family as they go through such pain but also thank kind neighbors, like Doreen, who are always looking out for others.

YOU MAY ALSO LIKE: Christian Girls Miraculously Saved From ISIS After A Text Message