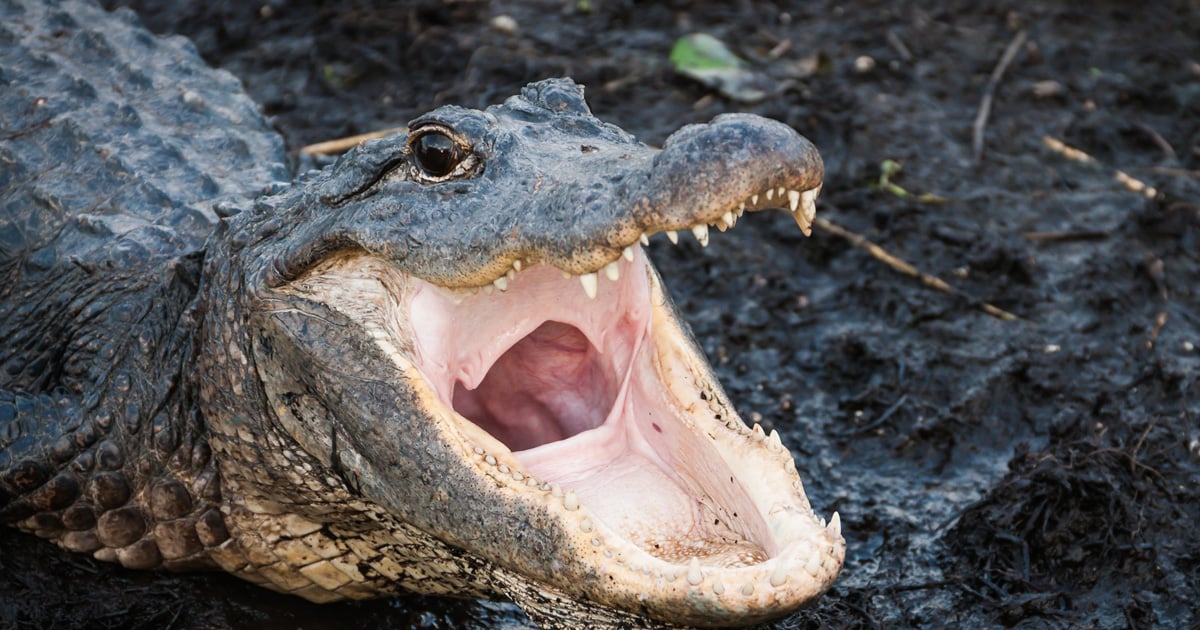 As a woman being held hostage, Carolyn Reichle knew she needed to find a way out. Thankfully, a furry angel came to her rescue. The terrified woman was able to slip a note to the veterinarian, who promptly called the police!

Anyone who’s ever loved a pet knows our fur-babies are definitely gifts from God. They help us in so many ways. But 28-year-old Carolyn Reichle’s pup helped save her life in a very special way.

Things got really bad on a Wednesday. Carolyn alleges her boyfriend Jeremy, a convicted felon, beat her repeatedly and threatened her at gunpoint. In fact, the two wrestled over the handgun and it went off in their home!

Jeremy wouldn’t let Carolyn leave the house and held her hostage there for two days. Meanwhile, she was trying to figure out a way to get help. Then, she had an idea.

Carolyn convinced her boyfriend that her dog needed to go to the vet. But Jeremy insisted on going with her and bringing along his gun. In the car, he threatened to kill Carolyn and her family if she tried escaping.

She knew she was taking a big risk.

And God made sure her bravery paid off!

When Carolyn and Jeremy showed up at the DeLand Animal Hospital, Carolyn knew she had just one chance at breaking free. She managed to slip a note to the veterinary staff, alerting them to her predicament.

“Call the cops. My boyfriend is threatening me. He has a gun. Please don’t let him know,” the note read. 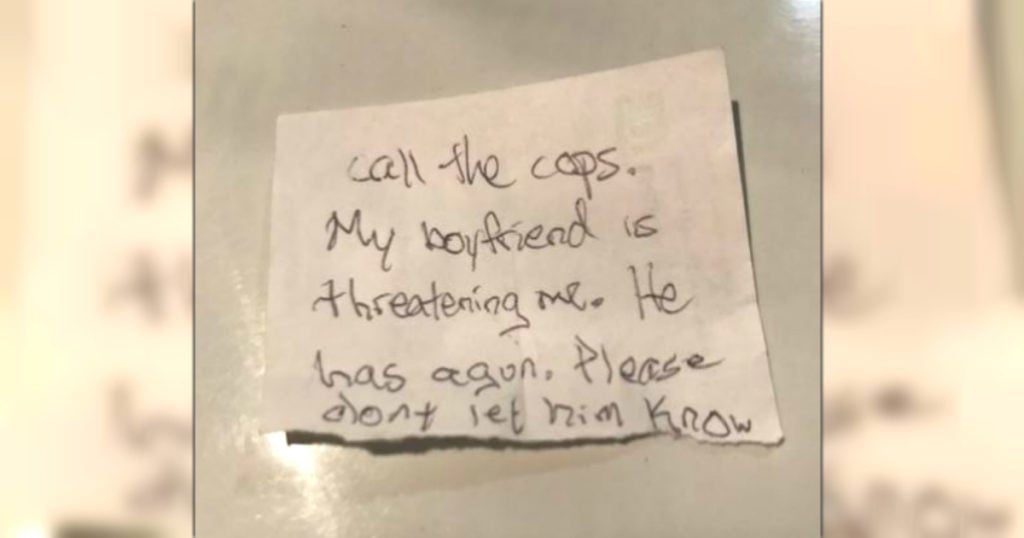 The member of the staff discreetly placed a call to the local police. The cops showed up and arrested Jeremy, taking away his gun. Carolyn was free at last!

Police took Carolyn to the hospital, where doctors treated her injuries — a head wound, a black eye, and bruises on her arms. Her boyfriend is in custody, awaiting trial for charges of stalking.

YOU MAY ALSO LIKE: Woman Calls 911 To Order Pizza And It Saved Her Life

Thank God for this woman’s courage, the vet’s quick-thinking and the furry angel that got Carolyn right where she needed to be!