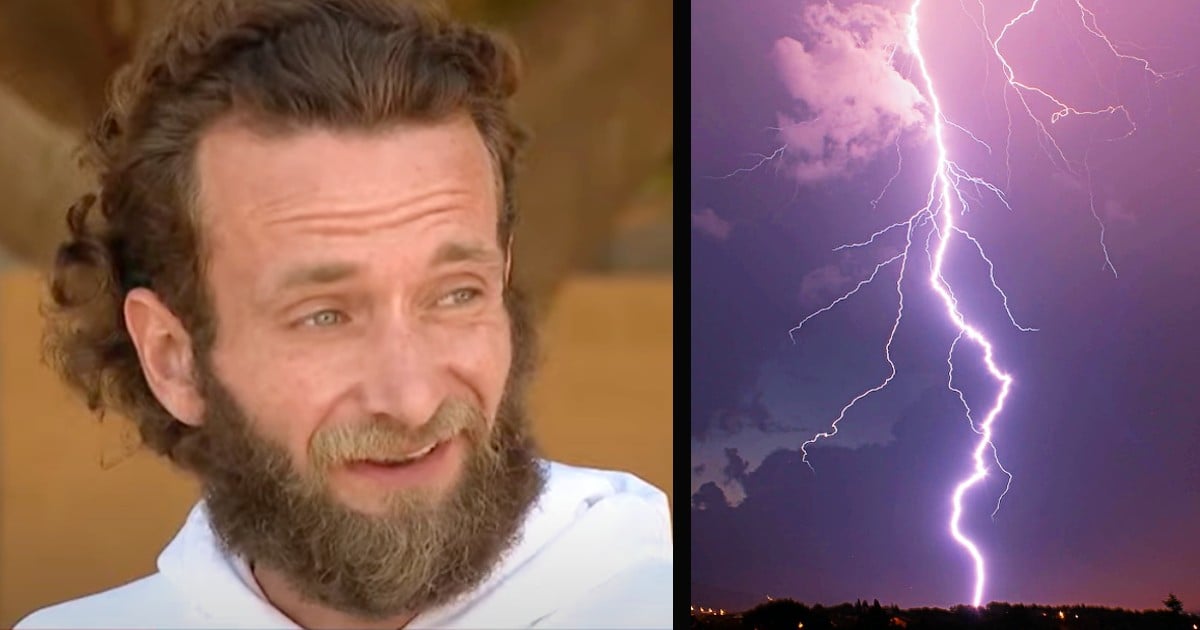 One couple on their honeymoon jumped right into help after discovering a nursery fire on their way to tour a park.

RELATED: Neighbor Jumps In And Uses Old Mattress To Help Mom And 2 Kids Escaping A Fire

Doran Smith and David Squillante were on their honeymoon in Barcelona, Spain when they ran into a group of women panicking. They soon realized that there was a fire in a building, and they rushed to help.

“I saw a flame coming out of the doorway, next to the door that these women had come out of,” Doran said. “So, I said ‘Oh my God there’s a fire.'”

That's when her husband, David, rushed inside and realized that he was in a nursery. No one there spoke English, but he quickly jumped into action to help save the babies from the fire.

Nursery Fire Has Couple On Honeymoon Saving Dozens Of Babies

“Instinct took over," David said. "I found myself looking at 15, 20 babies sleeping, and immediately just kind of lined everyone up and we started grabbing them, putting them into the crib.”

YOU MAY ALSO LIKE: They Said He'd Be Dead by 10 but Doctor Refused to Give up and It Made All the Difference

The fire appeared to have started from an electrical fire, but thank goodness this couple was there to help save the day! This is one honeymoon adventure that Doran and David will never forget!