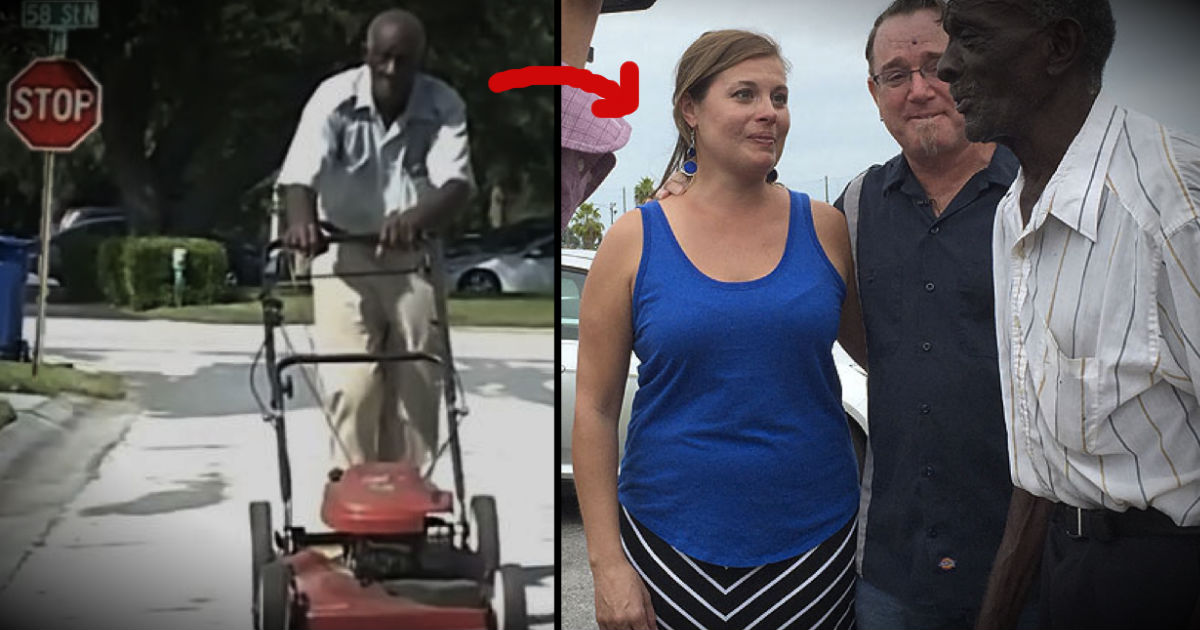 Frank Keat had spent a lifetime breeding and caring for horses. They were more than animals to him — they were friends. But when he fell ill with cancer, he gradually spent less and less time in his stables as his health declined. Eventually, he was only able to keep one horse — his favorite — Early Morn. 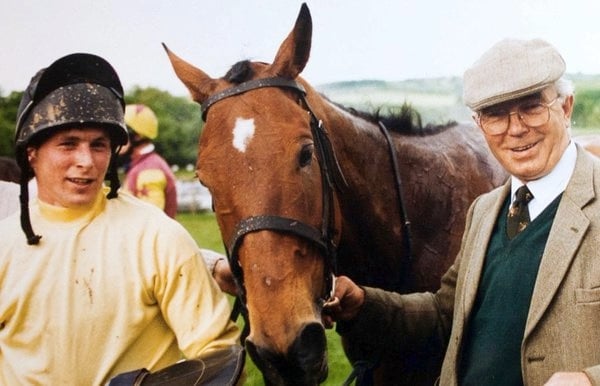 As his condition worsened, Frank eventually became confined to the hospital. The many entertaining stories Frank shared about his love of horses made him a favorite patient among the nurses. It soon became evident that it wouldn't be long before God called Frank home, and he received many visits from friends and family. But there was one family member who couldn't visit, and Frank longed to see his Early Morn one last time.

While Frank had dedicated his career to the love of horses, these nurses had spent theirs caring for the sick. They had hearts filled with compassion for their patients. They'd overheard Frank talking about how he hoped to get well enough to visit Early Morn one last time. When it became evident that would be possible, these sweet nurses couldn't bear the thought of seeing Frank die without saying goodbye to his beloved horse.

And so, they organized a special surprise for the dying man.

"Frank, we are moving you outside," they said to him one day. And as they wheeled his hospital bed out onto the patio, a special visitor stepped up to say a final farewell. 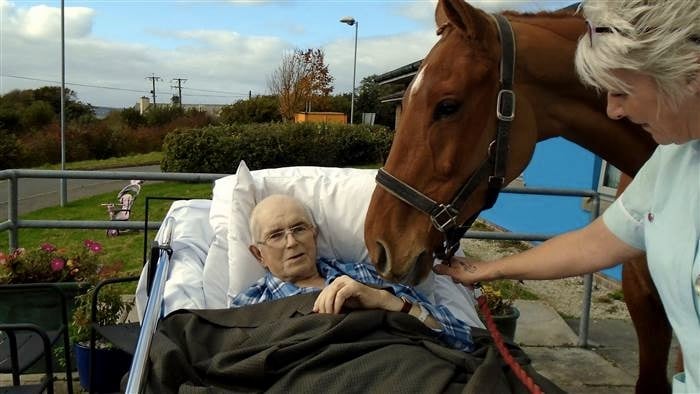 Frank was overjoyed to see his old friend. It left him speechless!

He died peacefully three days later, and his son, Tim, says the final goodbye meant a great deal to his father, but also to the family:

"It was a really nice last gift and I was so delighted it happened. . .I can not thank them enough. The nurses really went above and beyond. It was such a wonderful gesture and I know my dad couldn't have wished for anything better." 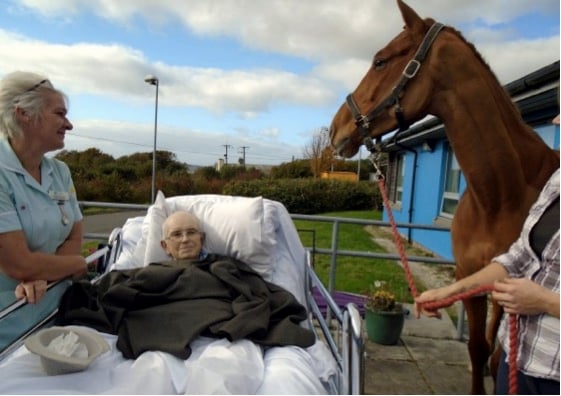 But as is the case with acts of kindness, they do not just bless the recipient, but also the giver. One of the nurses said,

"I can honestly say that this is the most memorable day of my career. The emotion was overwhelming and there wasn't a dry eye on the ward."

Here's another incredible story about a dying man who had a special visit from a deer.