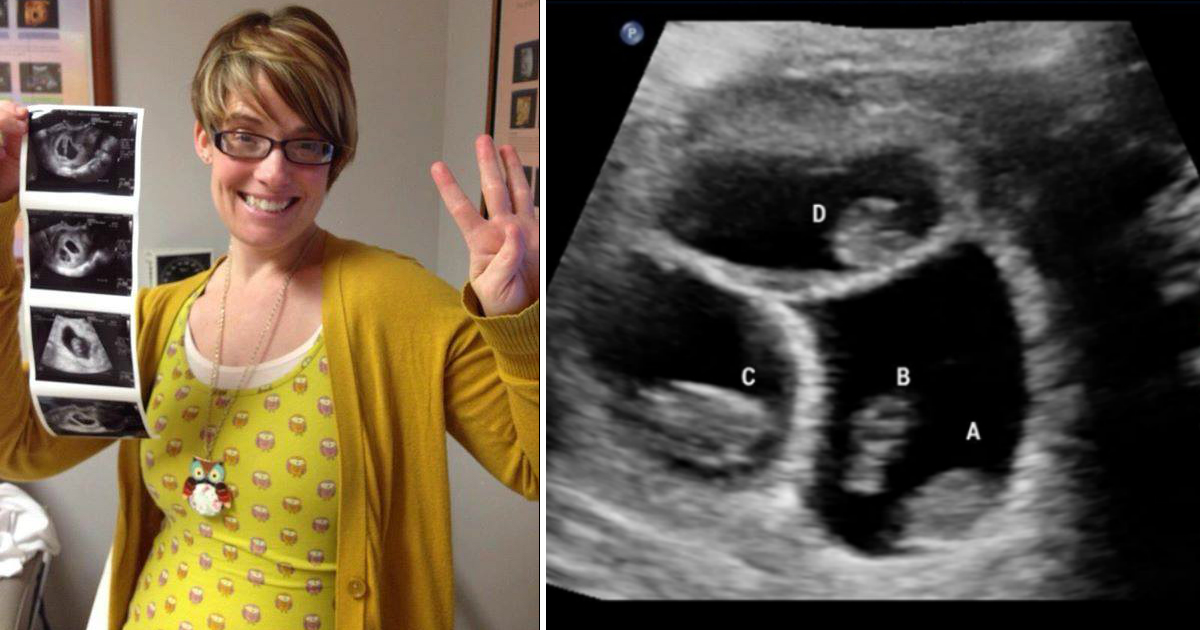 NYPD Detective WenJian Liu just wanted to make the world a safer place. And ultimately, he gave his life for that mission. WenJian left behind a heartbroken wife who wanted to make sure his legacy lived on. And amazingly, two years after his death, the slain police officer’s widow gave birth to his baby to do just that!

Detective WenJian Liu and his wife, Pei Xia "Sanny" Chen, were still newlyweds when the officer was gunned down. The shooter ambushed the detective and his partner while they were sitting in their patrol car.

Sanny and WenJian had been planning on starting a family. And as Sanny sobbed over her husband’s body, she couldn’t bear for those plans to be over.

The same night of his death, Sanny says WenJian visited her in an incredible dream. In it, he handed her a baby girl.

Sanny knew in her heart this dream would come true.

Life Out Of Death

Sanny asked the doctors if they could preserve some of her late husband’s semen. They complied, though they had no idea if it was going to work.

Through the process of in-vitro fertilization, the police officer’s widow gave birth to a baby girl. Sanny named her daughter Angelina, so she could stand as an angel for all of the NYPD police officers.

“I hope she’ll bring all the hope and strength to my big blue family,” Sanny says of her precious daughter.

RELATED: A Boy's Touching Salute To His Fallen Father Is Absolutely Beautiful

Though Angelina will never know her father on earth, Sanny already tells her he is in Heaven watching over them. She promises her daughter will know her dad was a hero. And once she’s old enough, Sanny plans to give Angelina a necklace with her father’s NYPC badge number to always keep him close to her heart.

What a precious miracle and beautiful tribute to a man who made the ultimate sacrifice serving his community!

YOU MAY ALSO LIKE: Woman Impregnated By Her Dead Husband After He Sent Her A Text