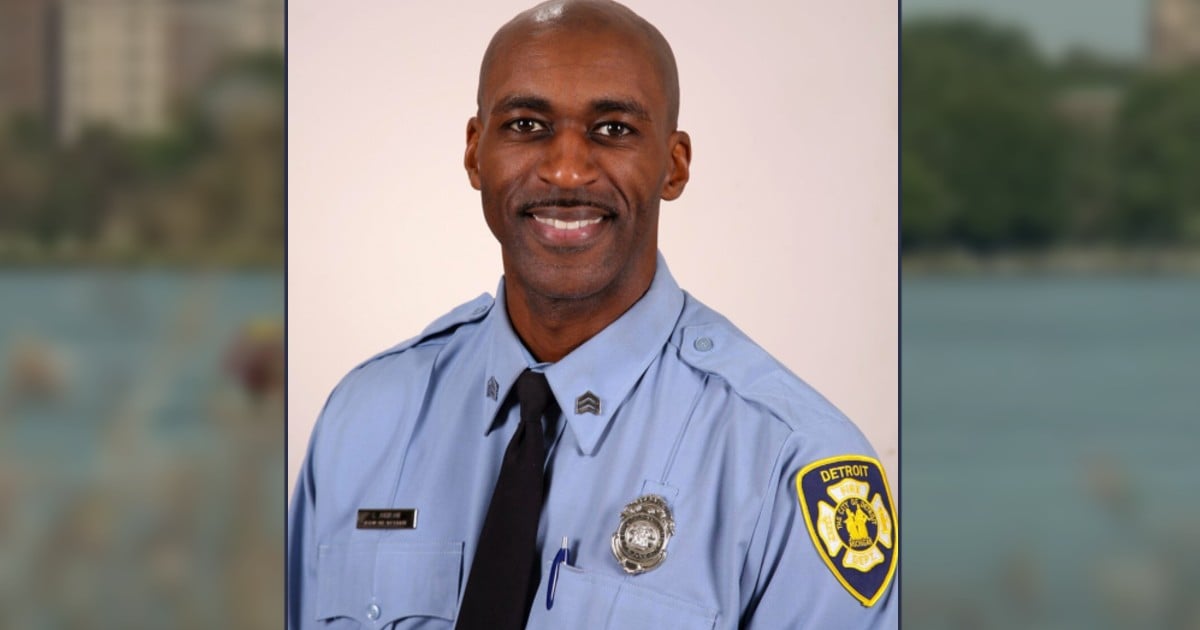 During a recent flight, seven off-duty firefighters were in the right place at the right time in order to save a man's life.

The plane had left Boston, and shortly into the flight, one man started experiencing symptoms that related to a seizure. That's when seven firefighters who were off duty stepped in to save the day. Those men were Chief Christopher Coleman, Capt. George McKinnon, Capt. Josh Langille and Lt. Scott Langille with the North Attleboro Fire Department, Foxborough Firefighter Cory Shepardson, and retired firefighters Jeff Badger and Rich McDonagh.

RELATED: Fort Lauderdale Firefighters Show Up To Save 83-Year-Old Veteran But Stay To Mow His Lawn

“We saw a passenger that was extremely gray and not responding,” shared Chief Christopher Coleman. “As soon as we recognized that there was a problem our training kicked in. We did not even have to look at each other, we just simply knew what had to get done.”

The firefighters laid the man down in the aisle. Capt. George McKinnon started performing CPR while Capt. Josh Langille was getting the automated external defibrillator (AED). Chief Christopher Coleman helped by inserting an IV into the man. Thankfully, their efforts paid off and the man's life was saved.

“After the patient regained consciousness, we started an IV, we gave him some fluid and he remained conscious for the entire flight,” explained Chief Coleman.

When the group of firefighters returned home, their town recognized them with letters of commendation after hearing about their bravery.

But Chief Coleman knows that that is just what first responders are called to do. They are always prepared and ready to jump in when needed.

“A firefighter is never off duty, and this proves it,” shared Chief Coleman. “We do it every day. Whether it’s 30,000 feet in the air or on the sidewalk in North Attleboro. It’s our job."

YOU MAY ALSO LIKE: Christian Magician Dustin Tavella Uses AGT Finals To Remind Us Of The Power Of Kindness

God truly had these firefighters in the perfect place just when their skills were needed to save a life. God bless these heroic men!