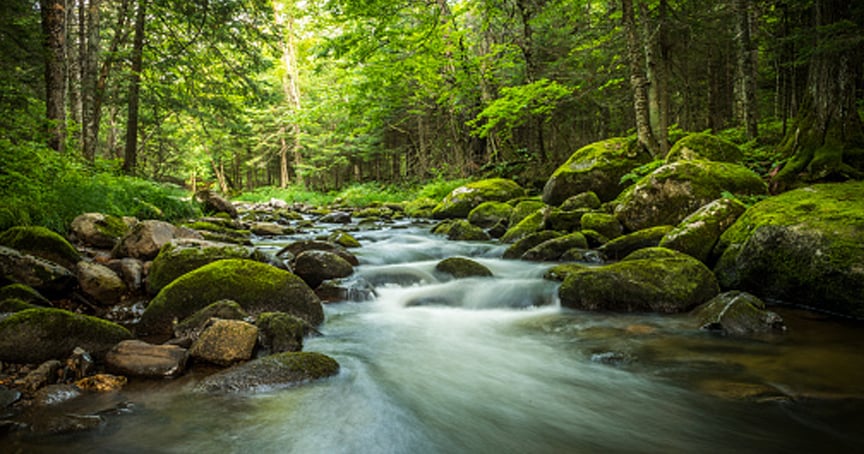 A police officer on night patrol found a man sleeping in his car. He learned the man had not eaten in some time, that’s when the cop went above and beyond.

When police supervisors were notified of their fellow officer’s act of kindness, they decided it was worth sharing on social media.

"We thought we'd shine a little light of kindness following the darkness from the great power outage of Christmas 2017 that was shared with us," St. George Police Public Information Officer Lona Trombley said.

Witnesses saw Police Officer Jace Hutchings stop to talk with the man around 9:30pm. Unknown to the officer, the witness followed him and took a picture of his selfless act.

When he learned the man needed food, the officer drove to a local gas station/food mart that he knew was still open on Christmas night. He purchased enough food to last the man the night.

"[The man] was grateful for this officer's kind act, as was our witness and as is our police department."

These simple acts are more frequent than realized by the officers who work to protect their communities. They do not help others for recognition but rather because they see it as a way to “give back”.

Officer Hutchings had no idea that he had been watched or photographed that night. He was simply trying to help a man in need. It wasn’t until he was mentioned in a social media post by his supervisors that he learned about the witness.

Hearing of these simple acts of kindness helps us to remember that officers’ jobs are not only to enforce laws but that they are a helpful part of our communities. They desire to serve others and often it is with simple acts of a “hand up” when no one is looking. It’s a good lesson for us all to take every opportunity to be a blessing to others!