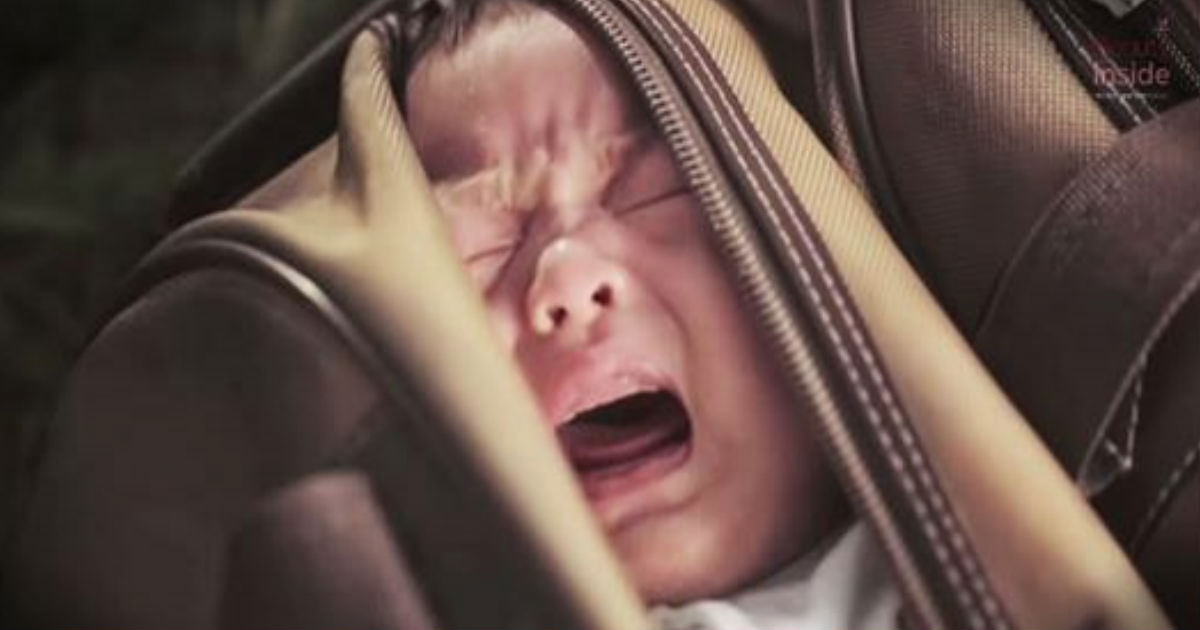 This big guy was a HERO. After working for 7 years as a K9 Officer with the New Jersey’s West Deptford Police Department, it was time to say ‘goodbye.’ And there wasn’t a dry eye in the department that day.

Judge lost his battle last month to Cushing’s Disease and was sadly put to sleep but not before the officers could say goodbye.

In a recent ceremony, officers with New Jersey’s West Deptford Police Department lined the sidewalk of the St. Francis Veterinary Center, offering one last salute to their brave K9 colleague:

“Judge and I had such overwhelming and positive support that day,” West Deptford Police Cpl. Michael Franks, who served with Judge. “Though Judge was extremely lethargic and could barely walk the days before the ceremony, he was able to bite onto his favorite protective decoy arm sleeve used in training and carry it into the hospital.”

“He was a true asset to our department and will be forever missed.”

“It’s about showing respect, but also the people who are here wanted to thank Judge for his service to the community,” said Sgt. Dan Eliasen, who attended the ceremony on behalf of the K-9 division he supervises at the nearby Glassboro Police Department. “No one has forgotten what he’s done — and that includes protecting his partner and his community.”