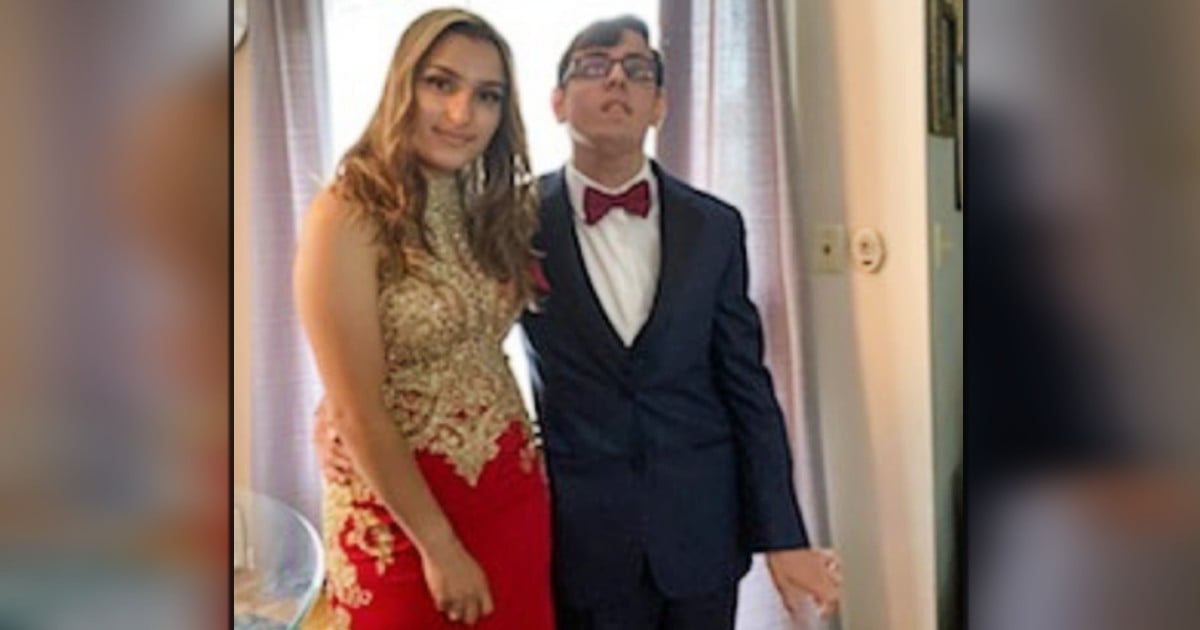 It's so cool when God gives a little wink, and that might have been what was happening when an old message in a bottle was found by a Michigan boat captain in the Cheboygan River.

Jennifer Dowker is the owner of Nautical North Family Adventures. While scuba diving to clean the windows on her glass-bottomed boat, Jennifer spotted an old, green glass bottle.

As a collector of watery treasures and trinkets, Jennifer found and retrieved the bottle from the bottom of the river about 10 feet underwater and realized there was a message in it before ever making it back to the surface. “At first I thought it was just a cool bottle and then when I picked it up, when I was still under the water, I could read the word ‘this’ in the paper,” Dowker said. “It was kind of like ‘Holy Smokes! We’ve got a message in a bottle here. Cool!'”

Old Message In A Bottle From 1926 Found

Though the bottle had taken in water, the note was in good condition after 95 years. Dated November, 1926, the note read: “Will the person who finds this bottle return this paper to George Morrow Cheboygan, Michigan and tell where it was found?”

Recognizing the name Morrow, Jennifer posted the old message in a bottle she found on her company's Facebook page, expecting that she'd be able to locate the family quickly. Overnight, though, people shared Jennifer's post more than 100,000 times, with over 6,000 comments. She had no idea how she would ever have the time to weed through the leads and locate George Morrow or his family.

Fortunately, Jennifer got a call the very next day from Michele Primeau, George Morrow's daughter. Though Michele is not on Facebook, a total stranger spotted the post and tracked down Michele. They shared the story about how her father's old message in a bottle had been found. Michele was overwhelmed.

RELATED: 30 Years and 4,000 Miles Later, Message In A Bottle Found By Couple

Michele explained that the note had been written when her father was 17 or 18 years old, probably around his birthday in November and about 20 years before her birth. She recognized her dad's handwriting as soon as she saw a photo of the note. And, she recalled her father's sentimental nature and similar gestures over the years.

Initially, Michele planned to keep the old message and bottle, but, after reflecting on it, she decided to leave it in the safe hands of Captain Jennifer. Michele sent a photo of her father to Jennifer, who will then have all three placed into a shadow box for display on her boat or in her company office. Michele felt that was the best way to let her dad live on.

Mr. Morrow died in 1995, and the old message in a bottle was found over Father's Day weekend. What a sweet gift for Michele to receive so many years after the passing of her father! It's just so funny how things happen!

"But the one who prophesies speaks to people for their strengthening, encouraging and comfort." 1 Corinthians 14:3