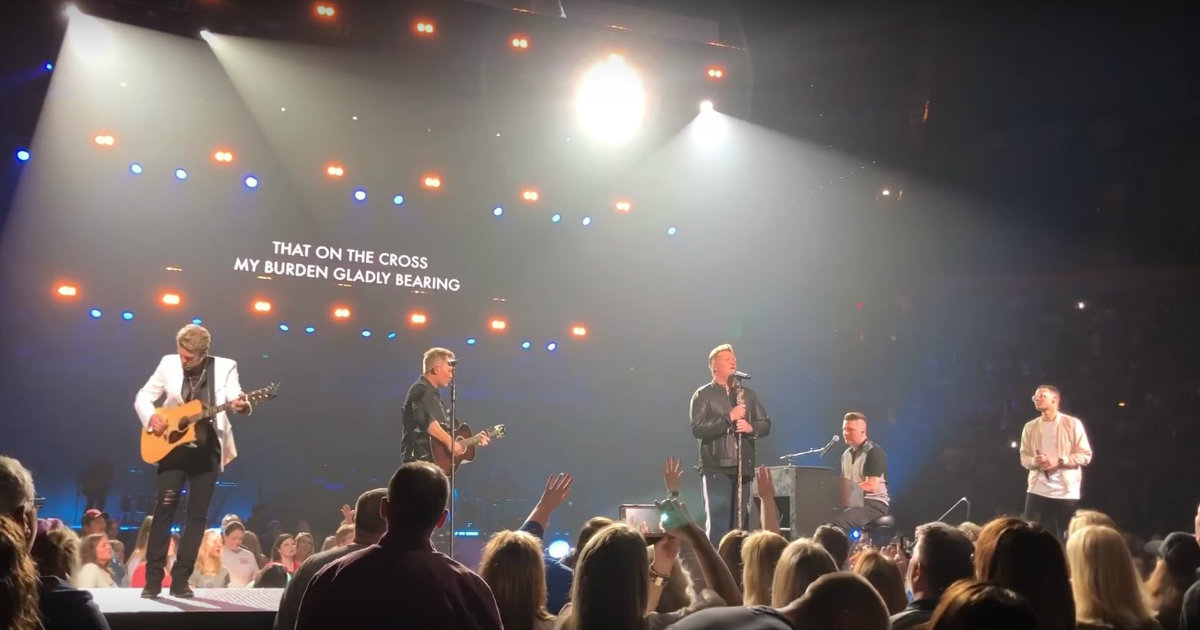 A contestant performed a song by Nat King Cole and everyone in the audience back to the 40’s. This oldies style singer nailed his performance and blew the judges away.

The competition is getting tense on this year’s season of The Voice. In this episode, it is time for "knockouts". Knockouts is the brand new part of the show where judges have the opportunity to steal a contestant from another team. It makes the competition so stiff! Especially with all the new things that have been added to the show this year! 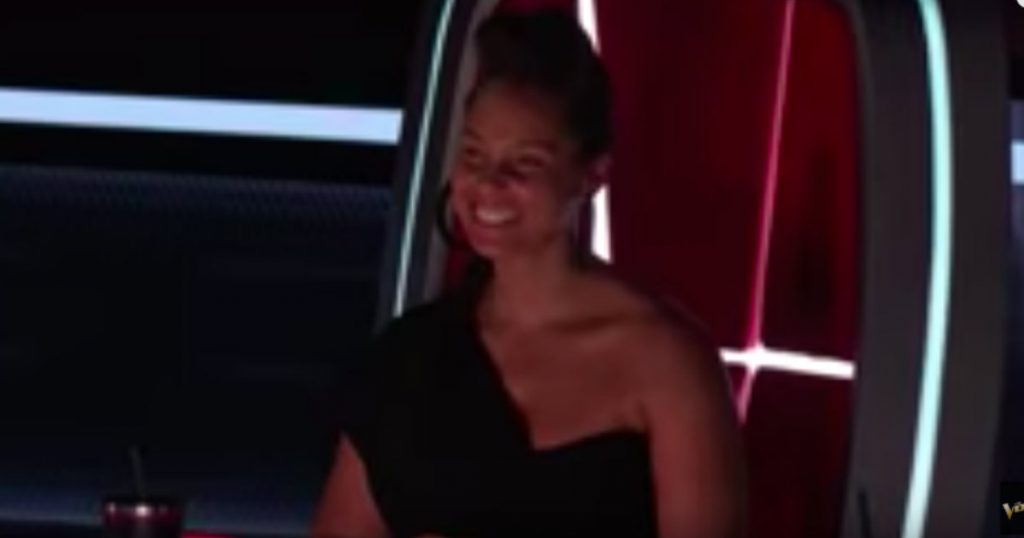 During this episode’s round of knockouts, Austin Giorgia was up next. And boy, did he give the judges an incredible show. He knew he did a great job too!

RELATED: Cancer Survivor Auditioned For The Voice And His Performance Was Unforgettable

The song he chose to sing was Nat King Cole's jazzy "Almost Like Being In Love" and it was an amazing performance. The lights were flashing just as they would have from back in the day. The judges and the audience were really enjoying his performance. Alicia Keys had a huge smile on her face. 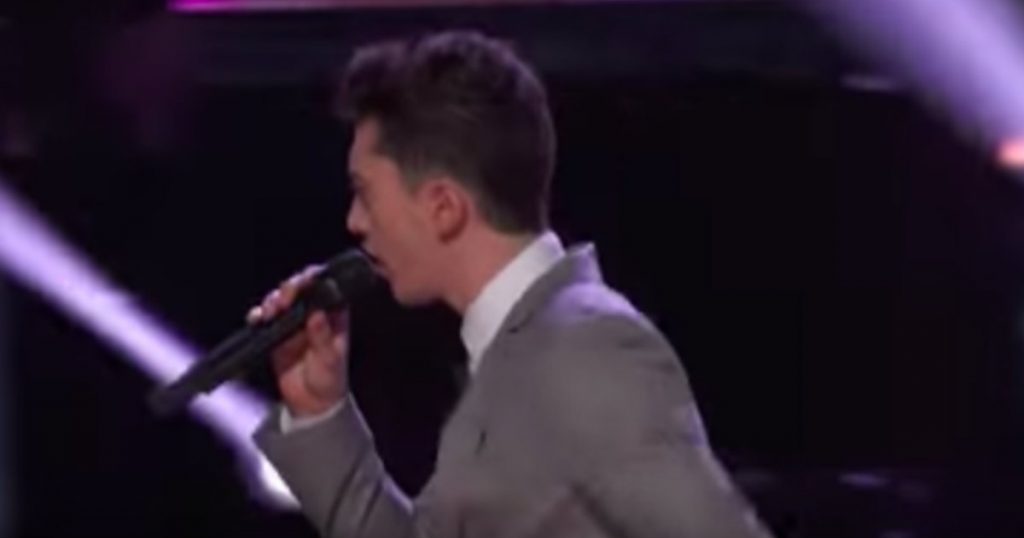 Even though he was singing a song by Nat King Cole, his voice reminded me of Frank Sinatra and Michael Buble. He had such oldies feel and I loved it! And everyone else loved it too! 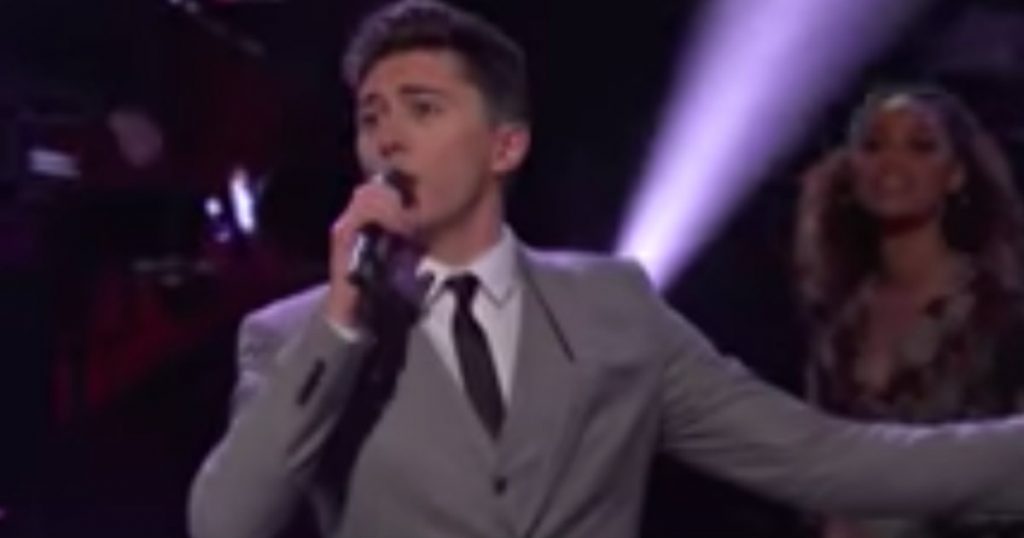 You can tell that Austin was really enjoying entertaining the crowd. He danced around the stage and gave it all he got! He ended his performance by thanking the crowd. It was amazing!