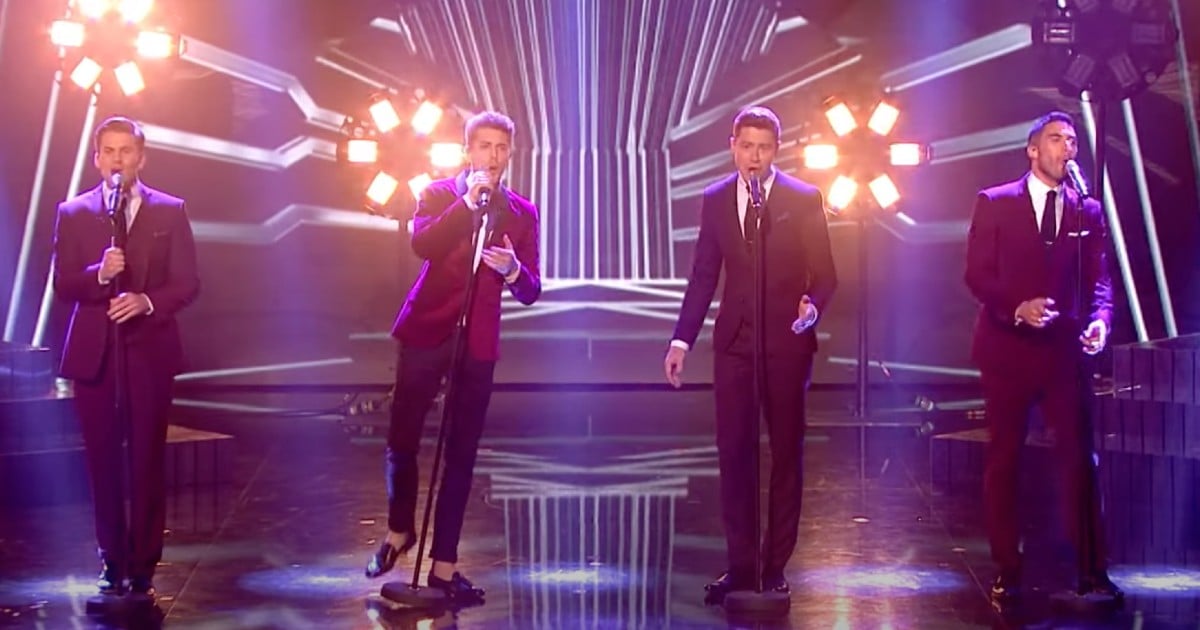 Four-time Grammy award-winner Olivia Newton-John and daughter Chloe Lattanzi teamed up for a stunning duet to the song ‘Window In The Wall.’ And wow, what a performance!

"Has this world forgotten how to love? Are we blinded by the hate we let inside?

No one giving in or giving up, the lines are drawn and there's no compromise

This isn't who we are, it's time for us to start, looking for a window in the wall

Maybe we can see the other side, and find we're not so different after all

Looking for a window in the wall"

What a beautiful song performed by such talented women!

Olivia Newton-John and her singer-songwriter daughter Chloe Lattanzi released ‘Window in the Wall' together. They intended it as an anthem aimed to unify and heal during these unprecedented times in the world.

"I've always enjoyed singing duets more than singing on my own and when I first heard this song, I knew immediately that I wanted to sing it with my daughter Chloe," shares Olivia Newton-John. "The lyrics and melody really resonated with me and I hoped Chloe would feel the same way – and luckily she did!"

"When my mom played the song for me, I knew I wanted to record it. Not only because it was with my mom, but, I felt the lyrics and message might help people see things from another perspective," Chloe Lattanzi says. "We are all part of the same human race and if we listen to each other, respect each other, and love each other – for both our likenesses and our differences – we might just understand each other a lot more."

This song does have such a strong message of hope and understanding.

YOU MAY ALSO LIKE: 51-Year-Old Grandmother Carries Grandchild When Her Daughter Couldn't

And it’s wonderful seeing this mother and daughter spreading such love and light with their talents.