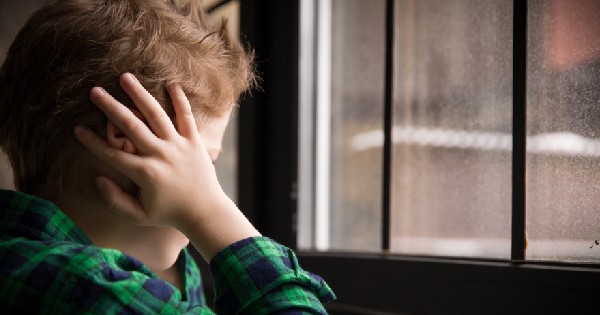 When People Saw This Little Angel, They Were Scared. Until His Mom Told Them THIS!
Read Article »

James Harrison has a ‘golden arm,’ but he didn’t always know it. When he was 14 years old he received chest surgery that saved his life. But 13 liters of blood had to be transported to him in order for him to survive.

After he received blood he was determined that one day he would give his own because he saw firsthand how it saved lives. When James turned 18, he headed to the blood bank, and he has been going back ever since.

When James began donating, he found out that he had a very rare antibody in his blood. His plasma makeup is so unique that it cures Rhesus disease. Rhesus disease is a severe kind of anemia that can cause newborns to have brain damage and it sometimes takes their sweet lives.

James blood is used in injections to cure babies with rhesus. He was so blessed that his blood helped to save his own grand-baby. Overall, 2.4 million precious little lives were given a second chance by one man that found one of his God-given purposes in life. Even at the age of 77, James still donates blood every few weeks, he is going 59 years strong and he doesn’t plan on stopping.

Of course, James says that he is no hero, but we think differently. James humbly explains, “The people on the front line, the police, the emergency services, they’re the heroes because they’re out there doing it. I just catch the train down to Sydney from the Central Coast as often as I can, read a good book, donate and come back.” James evens does this while on vacation.

He loves that his habit of giving blood has had such an impact on so many families, “An hour of your time is a lifetime for someone else,” said James.

Thankfully, James was awarded one of the highest citizen honors in Australia. James’ story teaches us to never doubt the impact that your life can have on others!