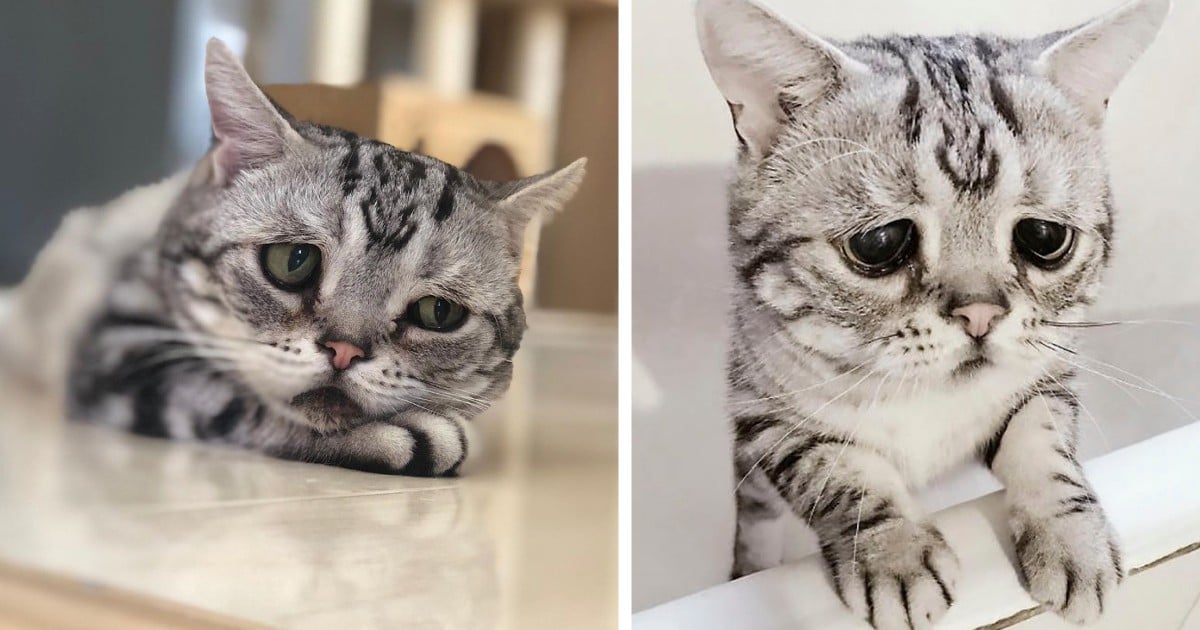 An orangutan trying to escape captivity would tragically lose both his arms, but it wouldn't keep him from returning home to the rain forest. Read on to hear about this amazing orangutan’s comeback story!

In 2009, Kopral had a great escape from the cage where he had been trapped as a ‘pet.' While he made a break for freedom, Kopral climbed up an electrical pole, and grabbed live wires. The burns he received from the electricity were so bad, he wasn't expected to live.

RELATED: Rescuers Find Dog Covered In Tar And Her Incredible Transformation Is So Inspiring

"The injuries he had sustained were horrific, his right arm had no flesh left, only bone, and his left arm and both legs were also burnt," BOS staff reported. Kopral was a strong spirit, and proved to everyone, even his old owners that he deserved to live.

That orangutan did not give up. After his physical injuries were taken care of, Kopral was taught how to adapt to his new life. Kopral learned how to use his legs to complete tasks and began to thrive in the reintroduction program, ‘forest school.'

One Orangutan’s Comeback Story After Losing His Arms

"Kopral has exceeded all hopes and expectations and now he's a cheerful, independent individual whose resilience, nest making skills and ‘can do' attitude to life make him a role model to his peers," BOS shared. Kopral is a brave orangutan that came from a very hard situation and fought through it!

With no arms, he wouldn't survive in the wild. But the staff hoped that with proper training, he may be a great candidate to live for the rest of his lifetime at the Samboja Lestari island sanctuary. There, he'll get the freedom to roam as he likes while remaining protected on the land.

YOU MAY ALSO LIKE: Mom Begs Parents To Teach Their Children About Differences After Kids Calls Her Child A Monster

And while he's there, he'll have the company of a friend! Another orangutan, Shelton, had been mistreated by humans, and was also brought to the sanctuary. "Kopral and Shelton found each other, kindred spirits who are now best friends," BOS explains.