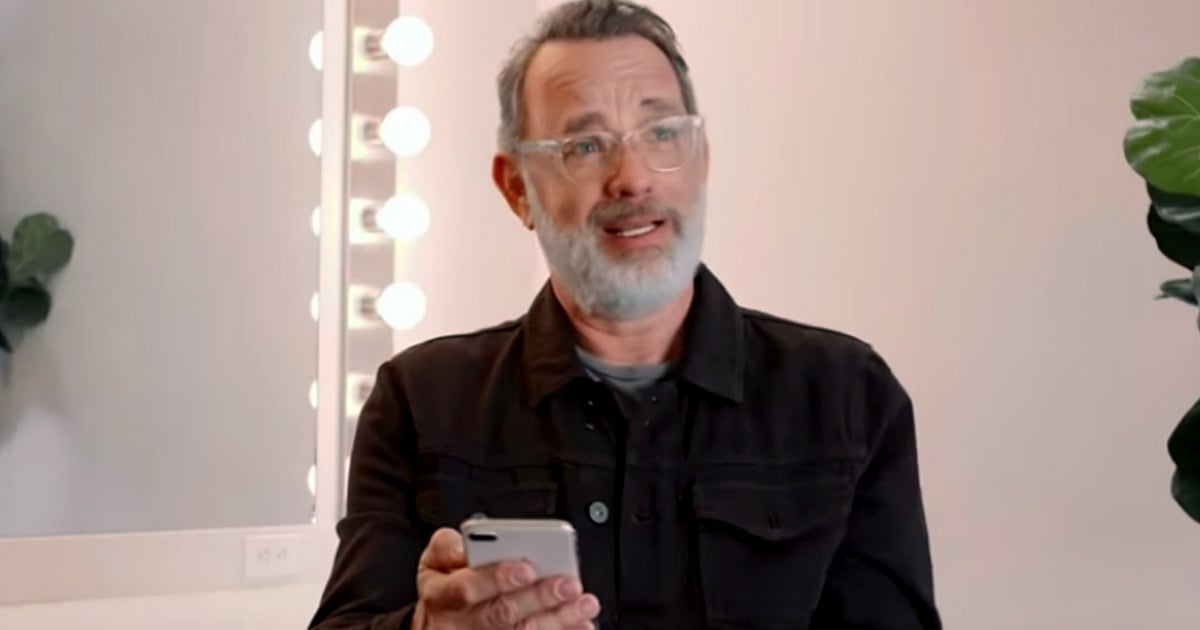 After receiving a pancreatic cancer stage 3 diagnosis, Shaun Walsh of the UK was determined to see his little girl grow up. And after beating the illness, the devoted dad wants others to know that pancreatic cancer is not a death sentence. And his inspiring story is bringing hope to so many facing this terrible disease.

44-year-old construction worker Shaun Walsh thought he had gallstones. He found himself feeling sick as he worked in the heat of the summer. Then, Shaun grew more and more fatigued, as well as noticed changes in his urine.

So, Shaun headed to the doctor.

“I was in Whiston Hospital for eight days and they thought it was gallstones,” he explained.

The only hope for Shaun Walsh was what’s called Whipple surgery. But the procedure needed to be performed immediately before Shaun’s cancer had a chance to spread. And it’s a tricky surgery because of where the pancreas is.

“Unfortunately 12 days after diagnosis I was having a 9-hour operation called a Whipple, were they remove your bowel ducts, the head of your pancreas, small intestine and plumb you back together,” Shaun said.

The surgery succeeded in removing all of the cancerous tissue. But it also left Shaun with a 12-inch scar across his stomach, two puncture wounds, and a drain on his side. And next came rounds of intense chemotherapy.

Shaun’s pancreatic cancer battle was anything but easy. But the dad realizes just how blessed he is because the treatment was successful.

“This year I rang the bell and so far I have been cancer-free,” Shaun Walsh said, referring to the tradition of ringing a bell to signal the end of cancer treatment.

Shaun’s brush with death has certainly put things into perspective.

“You don’t realise your health until your life is on the line,” the dad said. “Every morning I can take my little girl to school and pick her up from school. It’s the simpler things in life for me now, that mean more to me.”

Shaun took up swimming as part of his rehabilitation. But now, it plays an important role in his life.

Just a few months after his surgery and while still undergoing chemotherapy, Shaun completed a 2-kilometer swim (over 1 mile) to raise money for research. He completed the final length with his 6-year-old daughter, Darcey, on his back. (Watch the heartwarming moment at about the 1:38 mark in the video below)

Shaun Walsh knows what a blessing it is to have a second chance at life.

“I’ve survived it to see my little daughter grow up,” he says. “I wake up every morning with a smile on my face.”

Shaun’s pancreatic cancer stage 3 journey was a tough one. But God is giving that pain a beautiful purpose!

Not only is Shaun Walsh appreciating life’s blessings in a whole new way, he’s also working hard to use his story to help others.

First and foremost, he wants to give people facing this disease hope.

“Pancreatic cancer is not a death sentence,” he says.

Also, Shaun wants to raise awareness, especially in regards to the early detection and prevention of pancreatic cancer, so he can help save lives.

“I’ll never stop raising awareness. It’s just getting those five main symptoms out there which are jaundice, stool color change, abdominal pains, back pains, and nausea,” he says. “You know your own body looking back, you can listen to your own body. If you’re in doubt get it checked out.”

YOU MAY ALSO LIKE: Update On Alex Trebek Pancreatic Cancer As He Starts Chemo Again: ‘I'm Not Afraid Of Dying'

Hearing Shaun’s story and seeing the vigor he has for life, you can’t help but be inspired. But Shaun is quick to insist it’s not about him.

“People are amazed and they say you’re an inspiration, but I don’t want to be an inspiration,” he says. “But if people want to use my story to make other people more aware and it saves people’s lived then I’m all for it.”