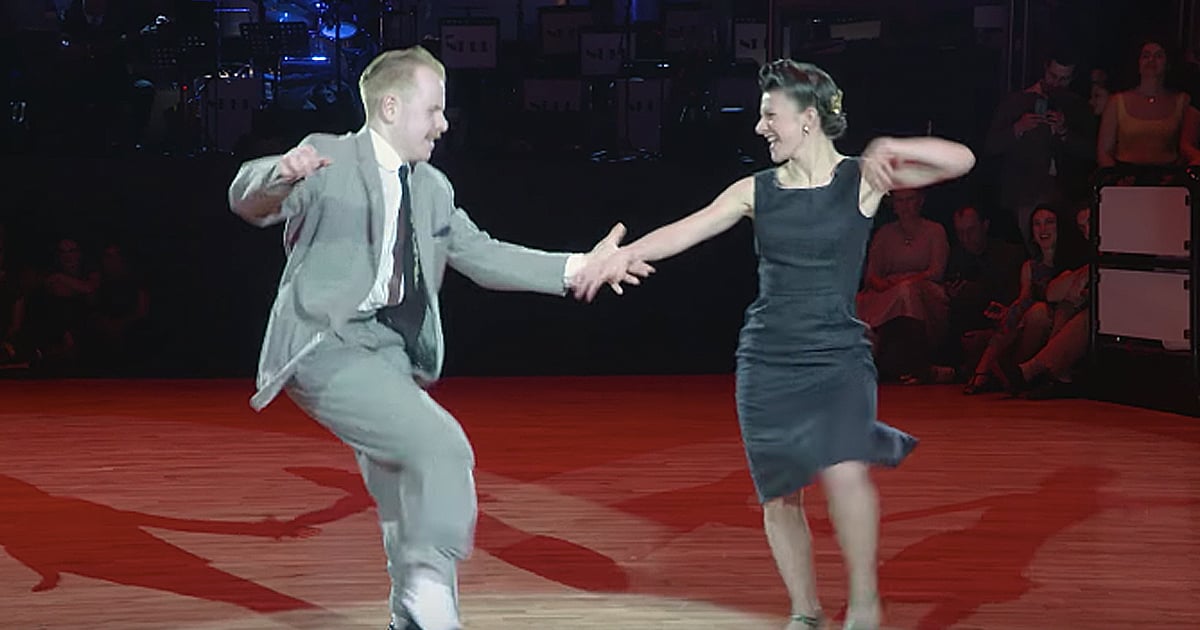 When a woman spotted a trash bag moving and making noises, it broke her heart to find a pit bull named Harper inside. But thanks to the Good Samaritan, this paralyzed puppy in a trash bag got the rescue and second chance she deserved!

Erica Daniel is an animal lover and volunteer with a pit bull rescue organization called Dolly’s Foundation. She also became Harper’s champion after a woman contacted her for help.

The woman had noticed a man selling pit bull puppies from a cardboard box. Next to him was a trash bag. The woman noticed the bag moving and making noises. When she asked about it, the man revealed a paralyzed puppy in a trash bag. 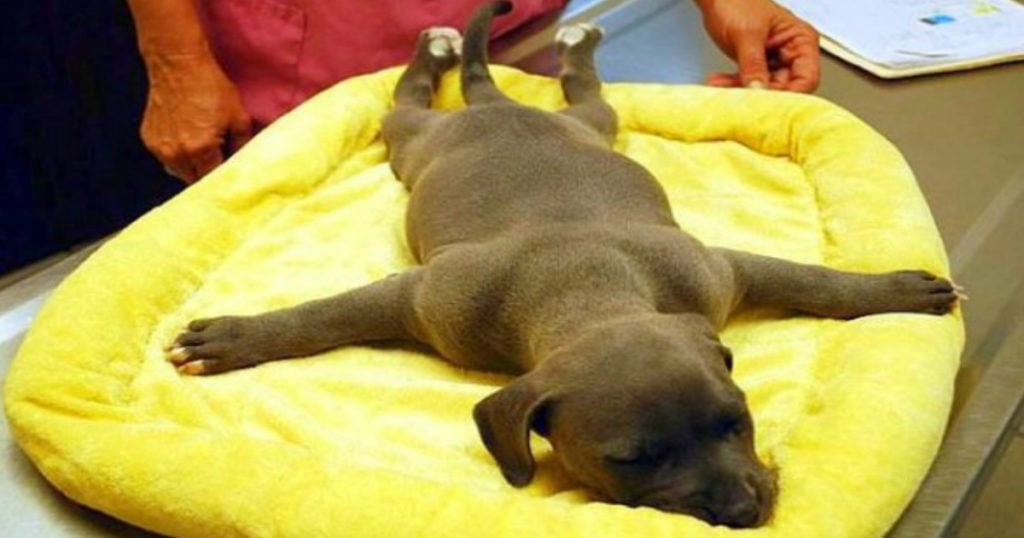 That puppy was Harper. The man was going to get rid of her because Harper was born with Swimmer Puppy Syndrome. It’s a condition where the puppy cannot stand or walk and often paddles their legs and feet like a turtle.

Help For Paralyzed Puppy In A Trash Bag

Because of the complications with Harper’s condition, the vet recommended she be euthanized. Erica took the poor puppy home with her for what she thought would be one night.

"I had to show her what it was like to be loved," Erica said. "I'd planned on taking her home that night, letting her sleep in bed with us and having her humanely euthanized in the morning."

But as she massaged Harper at home, Erica was impressed with her response. She refused to give up on Harper so easily. So, she took the pup for more tests.

This time, the exam revealed Harper didn’t have any of the serious issues often associated with Swimmer Puppy Syndrome. So, Erica made some calls and got the pup into doggy physical therapy.

Using massages and hydrotherapy, Harper started showing improvement. After a few weeks, she was starting to take steps and growing stronger. By 11 weeks old, Harper was able to walk and even play with other dogs!

Originally, Erica planned to rehabilitate Harper then put her up for adoption. But after a powerful bond formed between the two, Erica knew the tiny warrior’s place was with her.

"The whole world was against her, but she's such a fighter," Erica said. "She's a blessing. She's awesome."

WATCH: Incredible Rescue For Paralyzed Puppy In A Trash Bag

We’re happy to report that after her appearance on the Today Show, Harper’s condition only continued to improve. By 6 months old, the dog once paralyzed by a rigor-mortis-like condition grew into a 35-pound ball of energy!

The healthy pit bull can now walk, run, and play tug-of-war just like all her other 4-legged friends.

It’s terrible to know how some people treat God’s creatures. But Harper’s miraculous outcome makes her a real-life overcomer. We’re so glad this paralyzed puppy was rescued from a trash bin and given a second chance at life!

YOU MAY ALSO LIKE: Woman Rescues Puppy Tied Up And Left In A Trash Bag