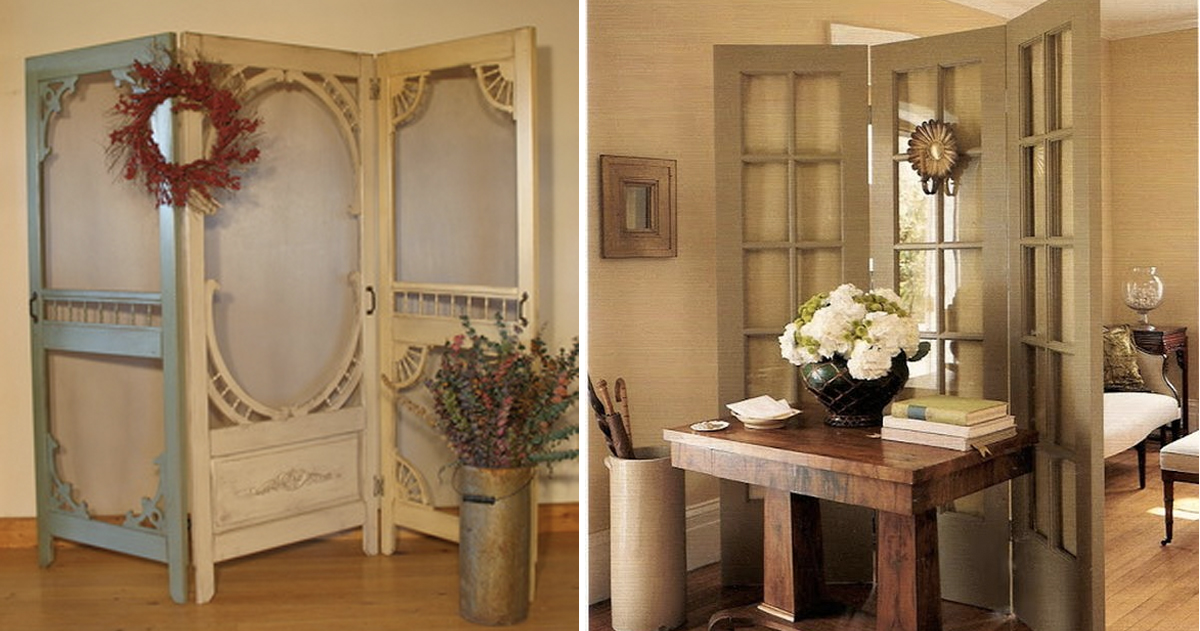 Little Reuben’s place was always in Heaven with Jesus. In fact, doctors told his mom and dad, Leah and Judah Bucko, he’d die in the womb at 16 weeks. They suggested an abortion. But had they listened, Rueben’s earthly parents would have missed out on the precious gift of holding their miracle baby in their arms.

It was a joyous day when Leah and Judah Bucko found out they were expecting baby number two. The couple already had a young son, Elijah, but were ecstatic to continue growing their family.

“When we first found out that I was pregnant with Reuben I was over the moon, it has always been our dream to have a big family,” Leah said.

But at the 12-week ultrasound, doctors delivered devastating news. There was too much fluid around their baby boy. Because of this, doctors said he would die in the womb at 16 weeks. So, they suggested Leah terminate the pregnancy.

“But I said no as I wanted to give him the best chance of life,” she says.

RELATED: Mom Tells Doctors They Won't Decide If Her Baby Dies, And Neither Will She

Leah and Judah love the Lord. And they chose to trust His Will during this tough situation. In fact, Judah even says Leah told her doctors “I’m coming back with a miracle!”

Doctors were sure Reuben would die in the womb at 16 weeks. Yet, over the course of the next two ultrasounds, the fluid miraculously disappeared. Unfortunately, though, more bad news was on the way.

Next, doctors discovered Reuben had a heart condition. Even later, they found a cyst on his brain and chances of a serious genetic disorder. Again, doctors recommended an abortion. But the faithful couple refused.

“I didn’t want the baby to pass away in the womb and I made the choice to go to the end of my pregnancy,” Leah explained.

RELATED: Brave Mom Opts To Carry Baby Without A Brain To Full-Term

They would see this through, no matter what, trusting God and celebrating the gift of a second son.

“Against all the odds Reuben was brought into the world by C-section,” Leah said.

Leah gave birth on December 30 to her precious baby boy. Friends and family started a GoFundMe page to help with medical expenses as Leah and Judah prepared for an extended hospital stay.

A few days after his birth, doctors discovered Reuben had indeed developed Edward’s Syndrome (also called Trisomy 18). The genetic disorder included complications sure to shorten his lifespan. Grateful for whatever time they had with him, Reuben’s parents remained hopeful. On January 7, their little angel went home to be with Jesus.

RELATED: Mom Shares About Her Journey After Losing Her Baby Girl

Leah and Judah were heartbroken. It was incredibly painful to say goodbye. But even so, Leah has no regrets about carrying her son full-term. God doesn’t always answer our prayers exactly the way we’d like.

My beautiful baby boy Reuben was all snug in my womb at this point while I was still fighting and praying for his precious life. I do not regret waiting it out, every moment was precious . He was so worth it . I miss him every second of everyday but I can look back at this photo and remember the joy of carrying him till the end . #faith #strength #waiting #mybabyboy #imissyou #preciouslife #perfectboy #joy @magicmomentsnewborn

But Leah recognized the joy of carrying Reuben. And though they still said goodbye too soon, he didn’t die in the womb. Had she terminated, as doctors suggested, she’d have missed the gift of holding her miracle baby in her arms.

“I love that even in our hardest walks in life God still brings stillness to our journey. He makes each step lighter to bear so then we can get to that place and say ‘Be well my soul’.We may not be able to say that today but we know each step we take with the Lord is one step closer to our souls being well. Sometimes we may find that our pain creates sweetness if we just let it,” she wrote on Instagram.

There’s nothing like the pain of losing a child. It’s a pain God knows all too well. And Leah and Judah are leaning into their faith during this difficult time, trusting in His promise to restore all that’s been lost.

“A new day will dawn on us from above because our God is loving and merciful.” Luke 1-78

And they know that, thanks to the sacrifice made by God’s own son, the day will come when they will get to see their sweet boy again!

I’m always holding you in my heart, Life or death will not brake us apart. I promise you, that you have a purpose, that is much greater than this world. Together we are held by the father, forever we will be with one another. We live in separate worlds for now, but one day I will see you face to face again. Until then , I will be brave and change the world with your name. My love for you will carry me to you, For now I have to say I love you. For now I have to say goodbye, but it doesn’t change that you are forever mine. Love Mummy ❤️ #mylettertoyou #imissyou #iloveyou #heaven #myboy #alwayswithyou #faith #trust #letter #son #mumandson #hands #tightlyheld #foreverinmyheart #godiswithyou

YOU MAY ALSO LIKE: Cops Step In At NICU When Parents Of ‘Mystery Baby' Must Return To Work