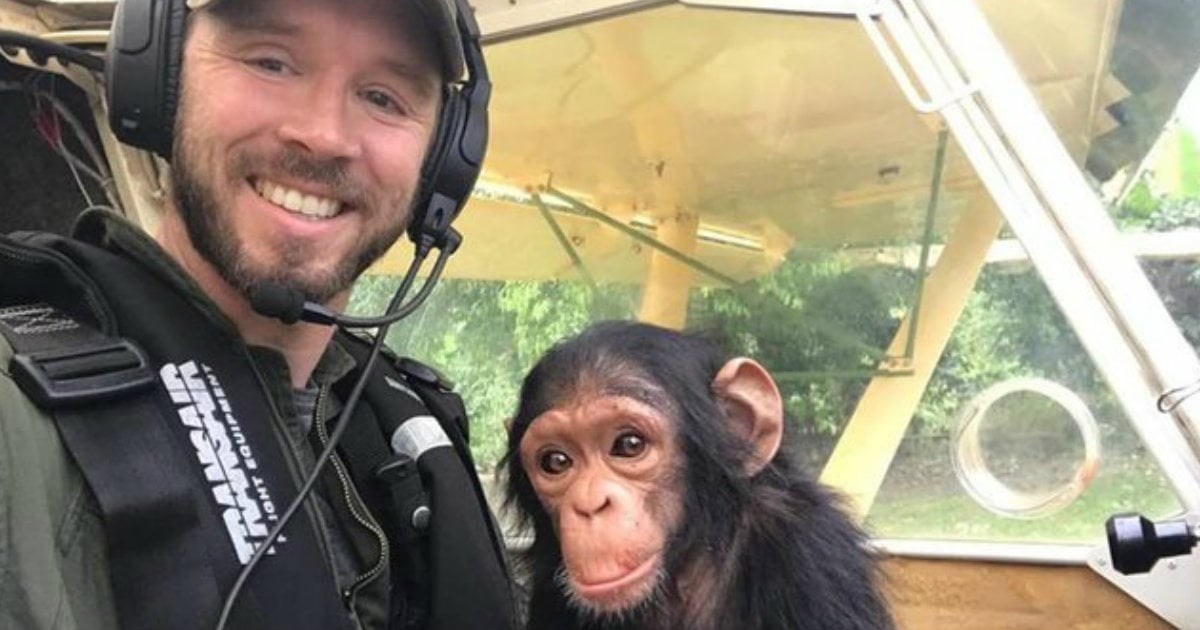 Baby Chimpanzee Was Taken Captive From His Mother, But Now He Is Free
Read Article » 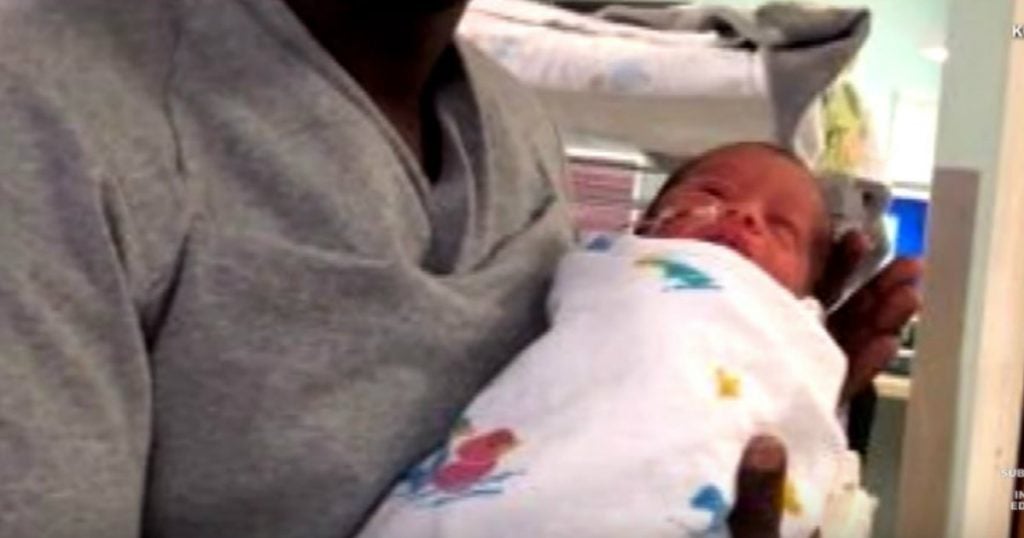 This couple has been praying to have another baby for a while. They already have a little boy and he also wanted a sibling. So, all three of them have been praying for their family to grow. And God answered each and every one of those prayers in a dynamic way. 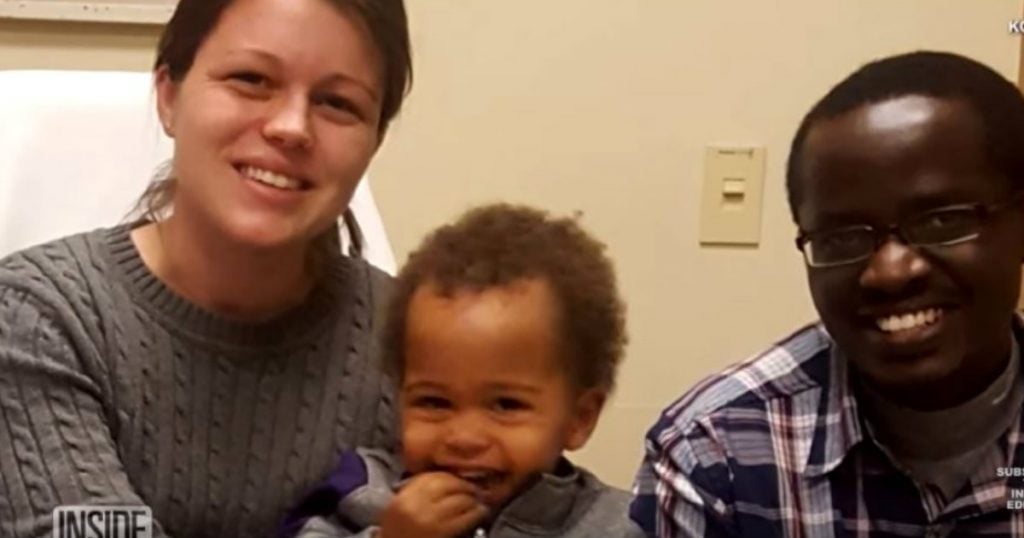 The couple got pregnant with three triplets. At first, the couple thought they were going to be having twins. But when they went to get a second opinion, it was confirmed that they were actually going to have triplets. Even though they were nervous at first, they could not help but be so excited about what God is doing in their lives. 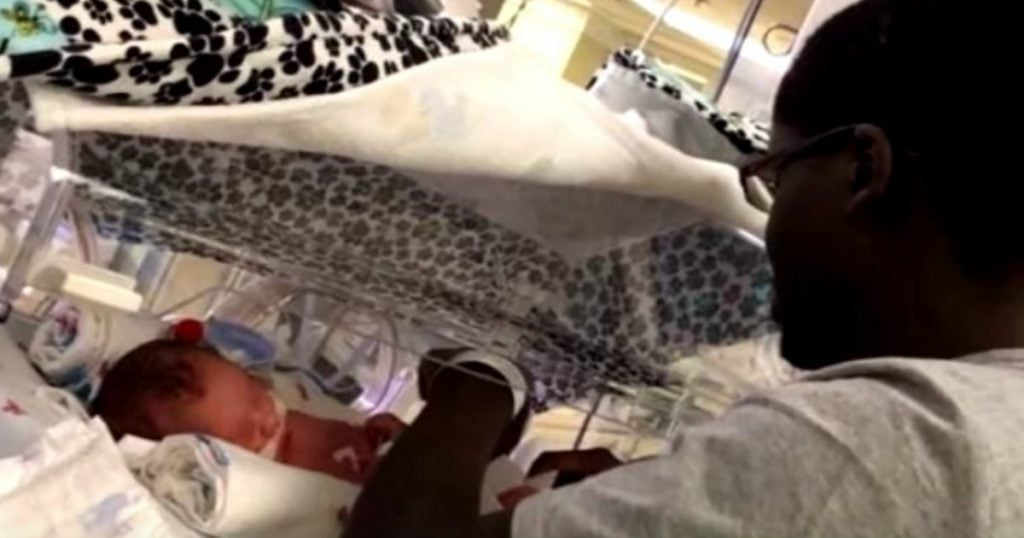 And what is so special is that the triplets are identical boys. Doctors have told the couple that their case is very rare. We usually don't see identical triplets. Their dad is looking forward to taking all of his children on mission's trips and to visit his hometown in Kenya. What a gift from God!

YOU MAY ALSO LIKE: Maryland Couple Finds Out They're Expecting Triplets Soon After Having Twins