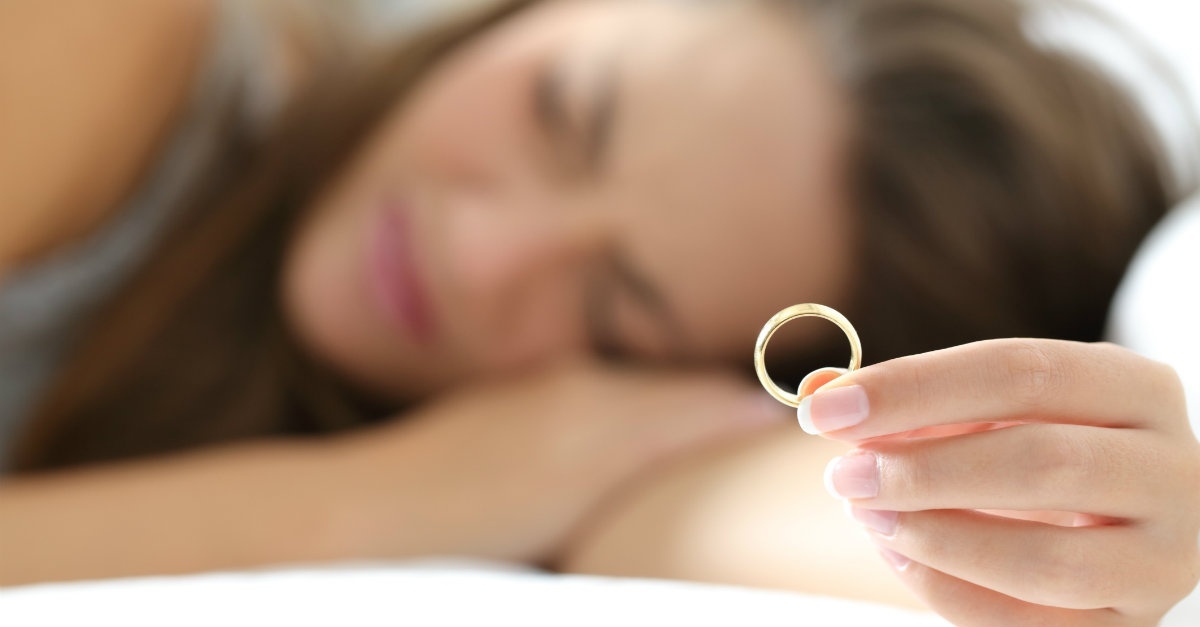 Parents Make The Most Of Their Little Girl’s Final Days

9-year-old Ciara Brill knows she’s sick. What she doesn’t know is that she’s dying. Instead of spending the time she has left sad and afraid, her parents decided to focus on making their little girl’s final days the best they can be.

It seemed like it happened over night. The New Hampshire girl went from having her whole life ahead of her, to only having a few months left to live.

It started with headaches. Tylenol usually took care of them. So, the 9-year-old’s parents — Stacie and Harold — didn’t worry too much.

But then Ciara woke up one morning with a lazy eye and trouble seeing. A trip to the hospital revealed the worst news her parents could imagine. Ciara suffered from an extremely aggressive brain tumor.

"She was terminal upon diagnosis,” Harold explained. “They said she had a tumor in her brain stem that went into the middle of her brain. That it was large and inoperable. It is every parent's worst nightmare."

To make matters worse, Ciara doesn’t have much time left.

"They told us it was pretty serious, that it wasn't a matter of years - it was a matter of months. It is indescribable how horrible it is," Stacie recalls.

So, her parents decided to make the most of their little girl’s final days. And part of that decision was to be careful in how much they share with Ciara and her 10-year-old brother.

The 9-year-old has a type of cancer called DIPG. It’s most common among children between the ages of 4 and 11. It effects the part of the brain that controls the heartbeat, breathing, swallowing, eyesight and balance.

After grieving over their little girl’s diagnosis, Harold and Stacie decided knowing everything about her illness was just “too much” for the 9-year-old. Rather than fearing death, they want to make sure Ciara is enjoying the life she has left.

"We just want her to enjoy every day that she has right now," her dad said. "We are going to show her the world."

They’ve put together a list of the places and people Ciara wants to see. The little girl will undergo intense radiation treatment five days a week for six weeks. In between those treatments, her parents will focus on knocking out her bucket list.

"Anything she can think of, we're going to try to make it happen. She keeps talking about sitting on a beach," Stacie says.

Friends, family and strangers alike are helping to fund Ciara’s adventures via a GoFundMe page. The family’s first stop was at the Great Wolf Lodge water park in Pennsylvania, because Ciara wanted to swim. 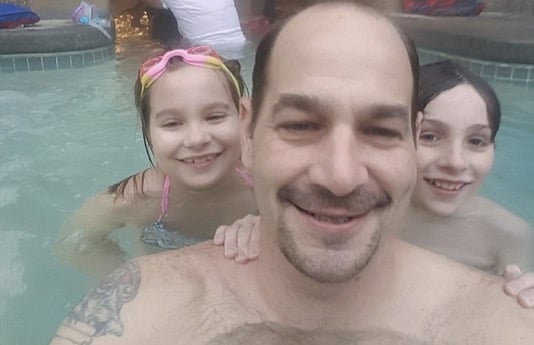 They’ve attended basketball games, received well wishes from celebs like Mark Wahlberg and been awarded a trip to Florida by the Make-A-Wish foundation. The key is to fill Ciara’s final days with as much joy as possible.

“We are just trying to do little things to keep her happy and put a smile on her face from here on out,” Stacie said.

The family is also asking that Ciara be kept in everyone’s prayers. They will be keeping Ciara’s Facebook page up-to-date on her progress, as well as her adventures.

YOU MAY LIKE: Dad’s heartbreaking goodbye to his 10-year-old son 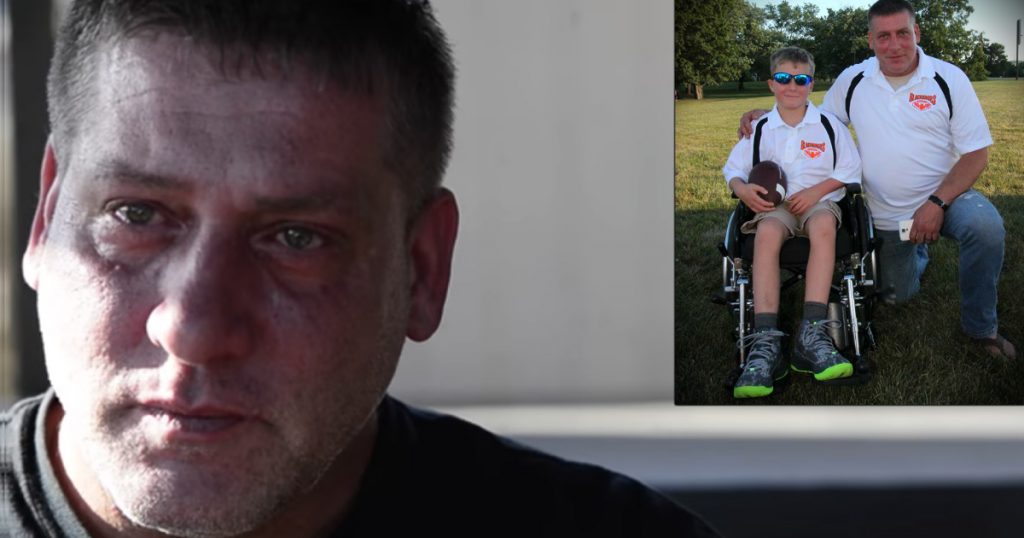