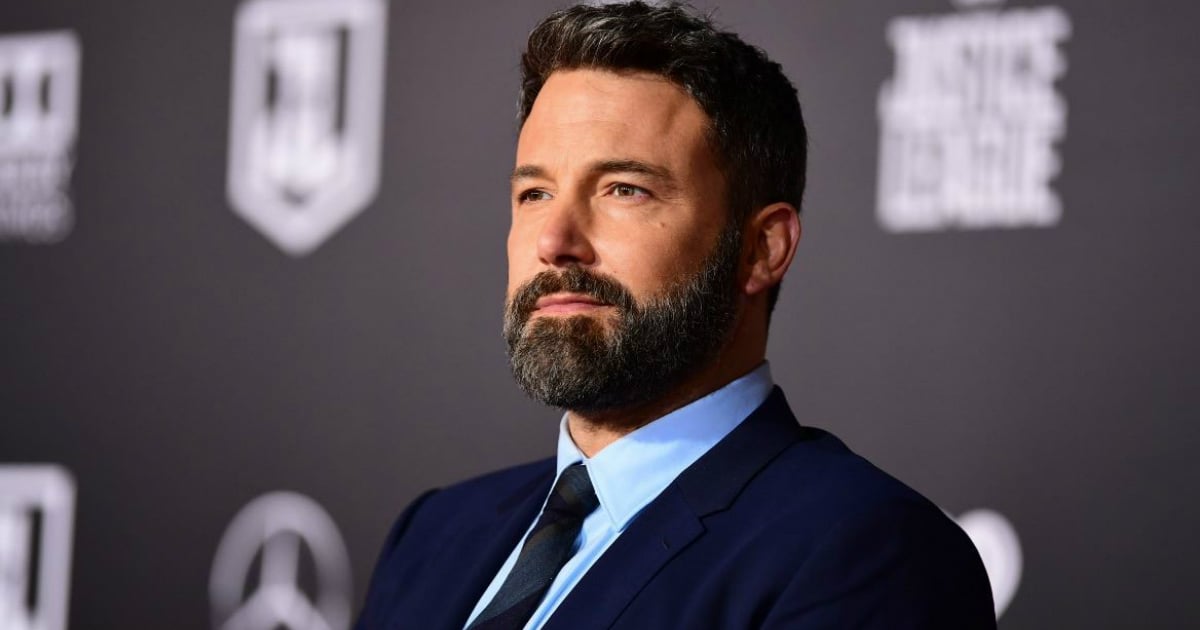 Pastor Steven Furtick is the founder and lead pastor at Elevation Church in Charlotte, NC. And while standing next to his late dad’s desk, he shares a personal story from his childhood. And his father’s words are a powerful reminder we need to hear daily.

In one of his messages, Pastor Steven Furtick stands on stage in front of an antique desk that belonged to his father. Steven shares how, one day, he asked his mother for his dad's old desk. He wanted it for his new house.

Steven’s father had passed away. And to Steven, the desk represented his dad’s devotion to the family.

RELATED: Father Leaves Son In The Woods To Teach Him A Powerful Lesson About God

While talking with his mom, Steven learned his dad’s desk also belonged to his grandfather before going to his father. The desk is where Steven’s dad paid the family’s bills. But it’s also where he imparted some words of wisdom that Steven has never forgotten.

Steven’s father worked hard to make sure his son had the resources to attend college. It was an important step for the barber with humble earnings. The reason Pastor Steve wanted the desk came down to a specific conversation he had with his father before he left for college:

"… when you get out there, don't you be broke and not tell me about it....If I have money, you have money."

Pastor Steven shared that he never forgot that statement and that knowing that gave him confidence. His dad was prepared to be his backup plan. What an amazing statement!

Steven began to share with the congregation that he wished he could speak that as a blessing over them. Because God the Father has the same desire. What greater knowledge and confidence do we have than the faith in our Heavenly Father as our backup plan?

"If Your Father has it, You have it."

The parable of the Prodigal Son in Luke shares the same sentiment: "You are always with me, the father said, and all that is mine is yours". The same idea was shared in John 17:10 when Jesus spoke to his disciples about the Father: "All I have is Yours, and all You have is Mine; and in them I have been glorified."

Pastor Steven reminds the congregation that God is "unlimited". If we need for anything, God has what we need and will fulfill the need! Amen?!

All I Have Is Yours

YOU MAY ALSO LIKE: Pastor Shares How His Praying Mom Saved Him From Drugs