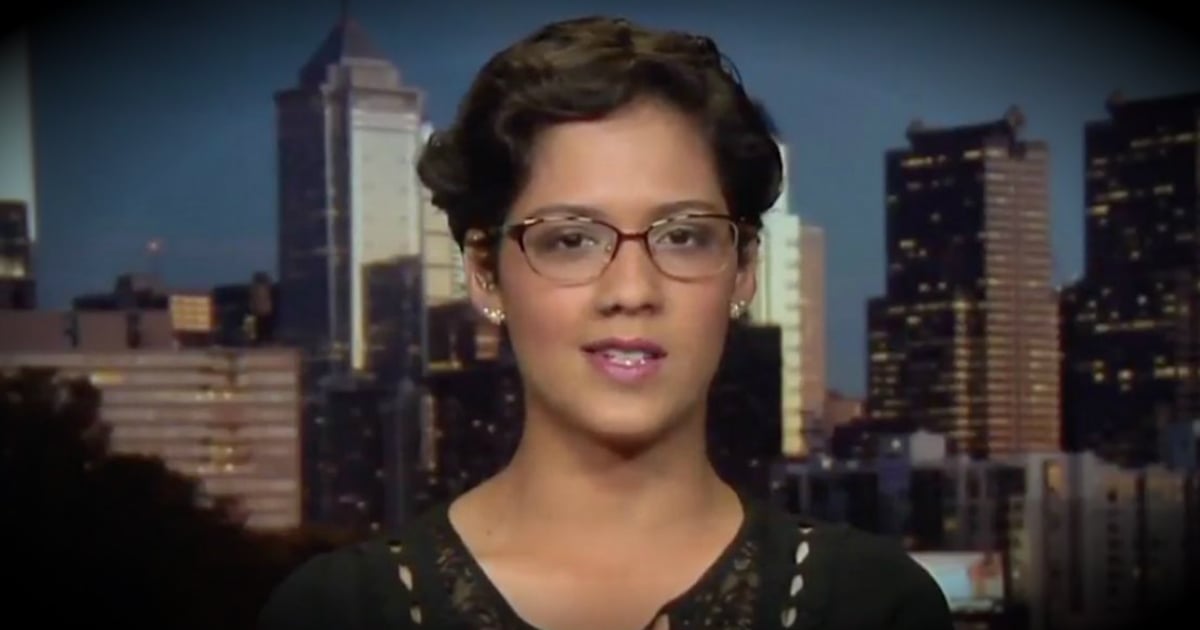 Pensacola’s Public Cross Is The Focus Of Legal Battle

A judge recently ruled that a large cross which stands on public property in Pensacola, Florida, must be taken down. However, experts say there is still hope to save Pensacola’s public cross.

Atheist organization The Freedom From Religion Foundation filed a lawsuit against the 34-foot cross back in 2016. Then recently, District Judge Roger Vinson gave his ruling in the case. The judge says the cross must come down within 30 days.

But the City isn’t giving up so easily.

Nixon Daniel is an attorney who represented the city of Pensacola in the lawsuit. He says there is precedent to keep such religious displays if the portion of property on which it stands is sold to a private owner.

"There is a case that involved a similar cross out in the West a number of years ago on federal property, where Congress authorized the sale of the property to a private entity,” he explained. “The Supreme Court of the United States said that that was appropriate.”

Nixon says there’s a possibility of appeal, in hopes of reaching the U.S. Supreme Court.

Ideally the case would gain clarity on the frequently muddled interpretations of separation of church and state.

“I think that if there is an appeal it’ll be an appeal that will be aimed toward ultimately trying to get the issue to the Supreme Court and get some clarification to the disarray that the Establishment Clause jurisprudence is in right now,” he said.

Certainly it seems as though more and more challenges are coming against public displays, even those in place for years. It’s the type of persecution Christians face these days. We applaud cities like Pensacola, willing to stand up to the atheists. And we pray these kinds of attacks will be unsuccessful!

YOU MAY ALSO LIKE: High School Student Stands Up After School Forbids Her From Putting Jesus In Graduation Speech 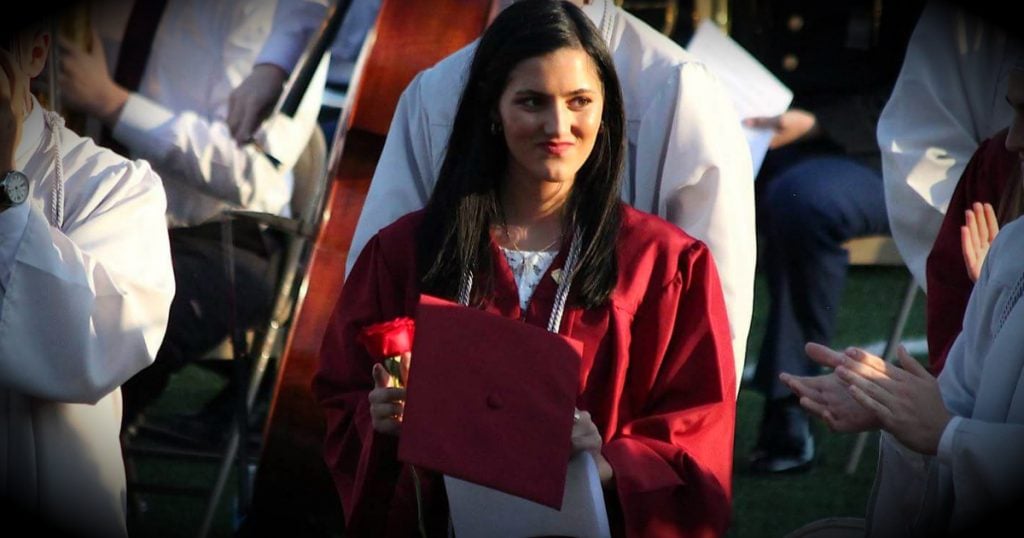