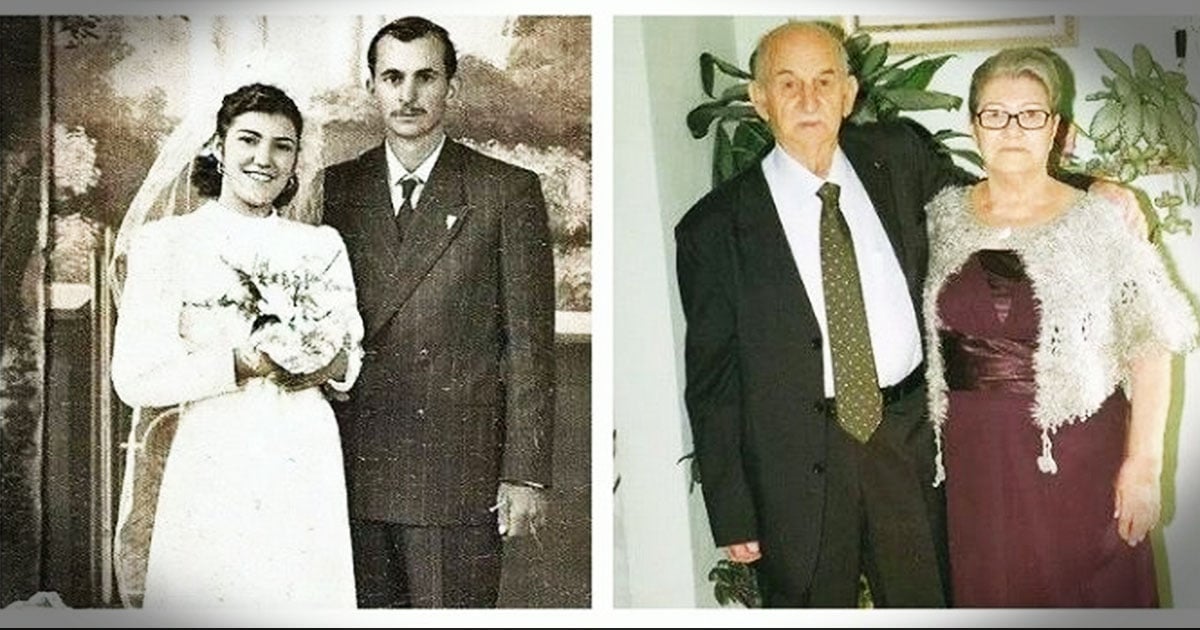 This Couple Was Married For 65 Years. The Way They Died Proved They Couldn’t Live Without Each Other.
Read Article »

A California pastor is putting his faith to work by getting to know the overlooked and forgotten members of his community.

Rev. Rick Cole is spending two weeks sleeping on the streets of Sacramento and what heâ€™s learned will stun you.

Armed with a backpack, his driverâ€™s license, a change of clothes, and only $60 in his wallet, Rev. Cole has slept in shelters and alleys, eating meals and listening with the homeless to get a better understanding of what they need.

â€œItâ€™s really quite difficult for someone to pick themselves up,â€ Rev. Cole said. â€œPeople need community, people need each other. The most spiritual thing we can do is reach out to a hurting person.â€

Rev. Cole says this opportunity to see the world from a homeless personâ€™s point of view has been priceless.

He now knows what itâ€™s like to have someone walk by and pretend you donâ€™t exist. As senior pastor of his 4,000-member church, Cole is used to commanding attention. But as he spent more days on the street, the pastorâ€™s beard grew scruffy and he began to look . . . and smell like he lived on the streets.

Thatâ€™s when he noticed that people were avoiding eye contact with him and were walking quickly by to get away from him.

Rev. Cole only got a little glimpse of what that feels like during his time on the street, but he says he now understands the damage being treated like this has on peopleâ€™s self-esteem.

â€œIt starts getting to your head and makes you feel less valuable,â€ Rev. Cole said. â€œThatâ€™s a lot of wear and tear on a person and people get to the degree of being paralyzed and unable to help themselves.â€ 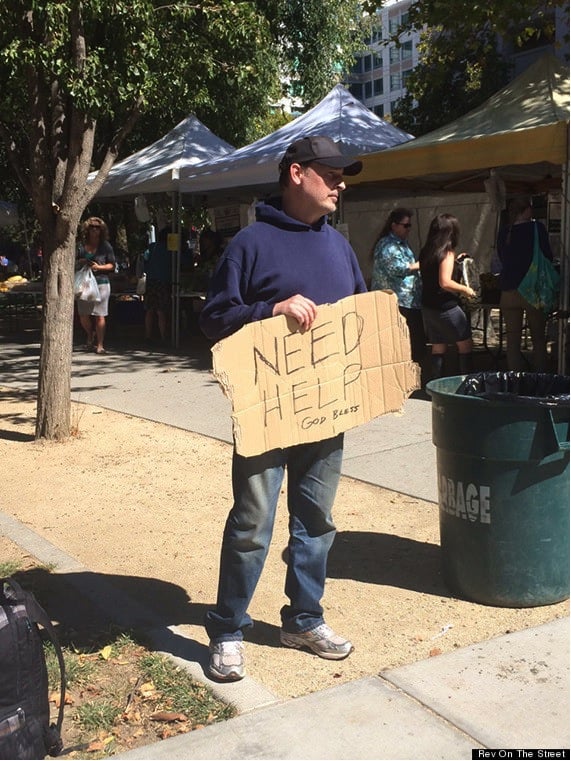 In addition to getting to know the homeless members of his community better, Rev. Cole is using the opportunity to raise money on their behalf. In just one week, he raised more than $100,000 to provide a warm meal and bed to sleep in for those living on the streets.

The pastor plans to stay on the street for another week with hopes he could raise $300,000â€"enough to get his communityâ€™s homeless population through the entire winter.

He said heâ€™s learning too much about the community and about himself to call it quits just yet. 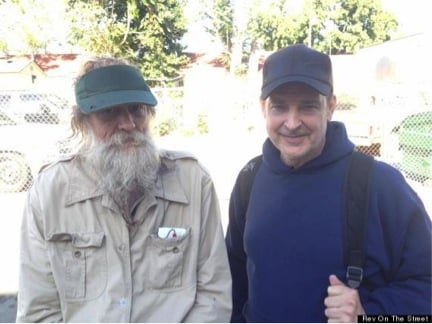 â€œI think Iâ€™m going to come to them more, rather than asking them to come to me,â€ Cole said.

And then, there are the changes he feels happening to his soul.

â€œIâ€™m having conversation after conversation that just moves my heart.â€ Rev. Cole said. â€œIt makes me wonder, will I have the same care for these people when Iâ€™m driving by them in my car as I do right now when Iâ€™m walking with them every day? I hope this will burrow so deep inside of me that I will be a different person at the end.â€