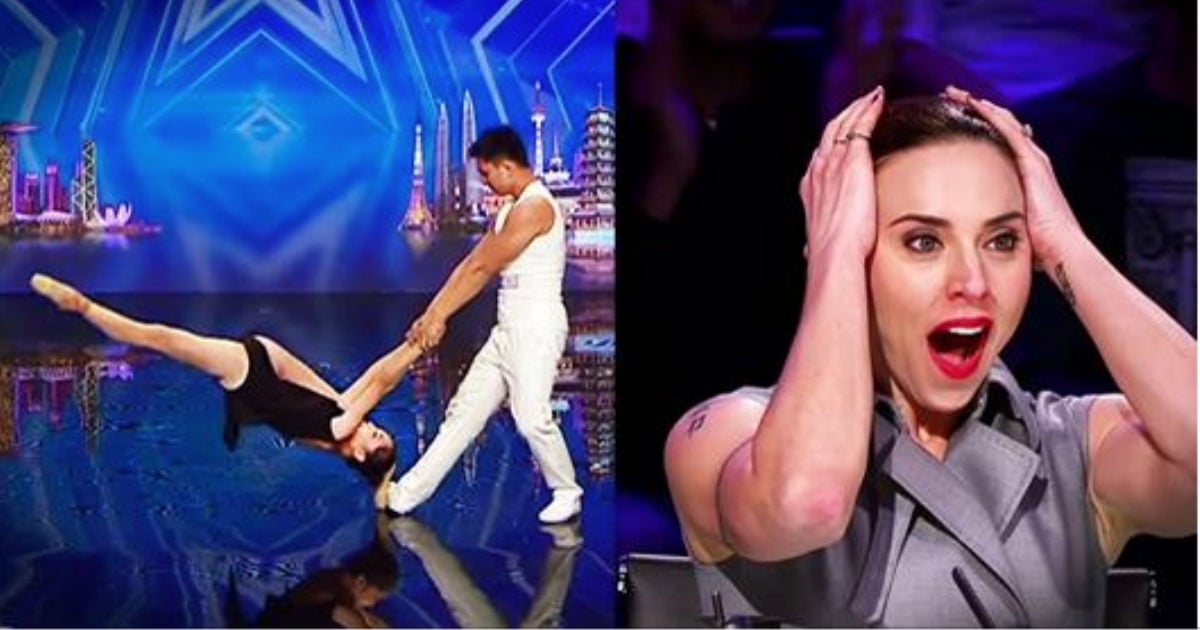 The email that changed everything.

Back in 1996, when Lt. Col. Greg Pepin was in Iraq for Operation Desert Strike, he attempted to rescue as many that were willing to leave the crumbling country under Saddam Hussein’s leadership. And his most ‘prized’ save was an infant baby girl named Lava Barwari. Here is her story.

Lave and her mother were attempting to leave Iraq when only the mother’s name was on a list that was approved to leave. That would force this young mother to leave behind her infant daughter, Lava. And this was not an option. To further complicate matters, Lava’s mother’s name on a ‘kill’ list under Saddam Hussein’s regime.

And that’s when our now retired Lt. Col. Pepin jumped into action. As the soldiers were boarding the shuttles, Pepin claimed the baby girl’s name was acutually Greg…matching his. Insinuating she must be a relative therefore she would be permitted to leave as well. That’s all it took.

So, now fast forward 18 years. Lava and her mother have lived a wonderful life in the suburbs around Atlanta, Georgia. Lava’s mother told her repeatedly about the man that saved her life…Lt. Col. Pepin but the two had never met. Until now.

As Lava was preparing to graduate from High School, she wanted to invite and meet the man responsible for giving her the opportunity to have the life she has today.

So, Lava searched for the man who she longed to meet and successfully contacted him. She really hoped he could come and celebrate her graduation with her. Pepin, now living across the country and working for Boeing, was thrilled to get the chance to meet her in person.

And, per Pepin, he said, “I’m happy you tracked me down. I wouldn’t have missed this for the world!”