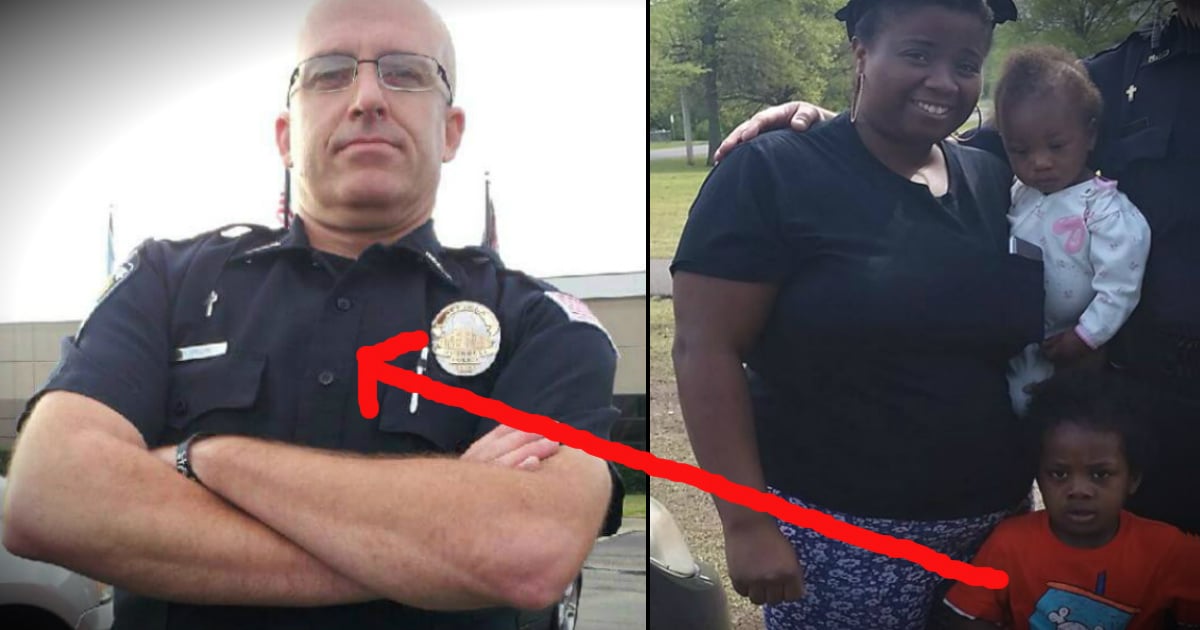 A Special Act Of Kindness For A Homeless Woman

These days, you often hear of things “going viral.” Well, blessings are meant to do just that. When God blesses us, He intends for us to help those blessings “go viral” by spreading them to others. 25-year-old Greg Smith is doing just that by blessing a homeless woman in a very special way. And naturally, the story of his kindness is going viral as well! 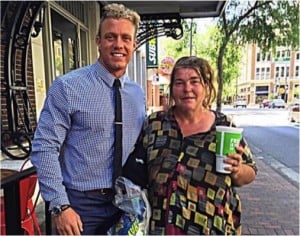 Greg is what most people would consider successful. The dapper young man dresses in a suit each day for his work as a sales account executive in downtown Orlando. Then he swaps his suit and tie for gym clothes for his work as a personal trainer and founder of Hybrid Athletes.

But then, Greg met a homeless woman who did not lead such a charmed life. He passed her each day on the same corner on his way to and from work. Greg soon learned her name was Amy Joe. 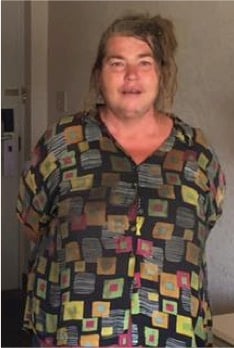 Because of his business attire, Greg had grown accustomed to being asked for money. But Amy Joe never did. She would just smile at him and say,

Her cheeriness struck a chord, and soon, Greg started having lunch with Amy Joe every Tuesday. As he got to know the homeless woman more, he was completely blown away by her incredibly upbeat and positive spirit, despite the fact that she had so little.

Then, during a lunch meeting between the two unlikely friends, Amy Joe shared something that completely changed Greg’s life, and hers. She confessed that her biggest struggle in finding a job came from the fact that she had no idea how to read. She’d never been taught, and so the homeless woman spent much of her time checking out library books in an effort to teach herself.

RELATED: A homeless man slips a young woman a shocking note after she treats him to coffee

The realization that no one had ever invested enough time or energy into Amy Joe to teach her such a basic skill that so many of us take for granted hit Greg like a ton of bricks.

“I have been blessed with two amazing parents and a family that has always had resources to provide me with anything I wanted to do. Amy Joe has not,” Greg says in a Facebook post.

And so, Greg knew it was time to spread the blessings he’d received on to Amy Joe. 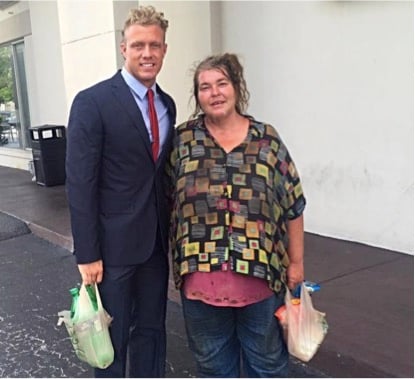 The weekly lunch dates have now turned into reading lessons. Each week, Greg checks a book out from the library and the two go over it together during lunch. He then leaves the book with Amy Joe, who spends the rest of the week practicing on her own.

Greg shared the life changing experience on Facebook, not to make others feel sorry for Amy Joe or to brag about doing something for someone less fortunate, but rather in the hopes that it would inspire others to do something to help someone. He ended the post with the question, “Who is your Amy Joe?”

RELATED: A homeless single father gets a life-changing surprise

And while Greg has obviously made an impact in Amy Joe’s life, the homeless woman has changed his as well. After being flooded with messages of encouragement and support, Greg has been inspired to start fundraising in order to start a new foundation to benefit the homeless in his community.

“I want to be able to help anybody, whether it be giving them some food or clothes,” he said. “I don’t want to just narrow it down to helping people read because there’s so many other people that need more help.”

Naturally, the name he’s selected for the charitable organization is the Amy Joe Foundation! 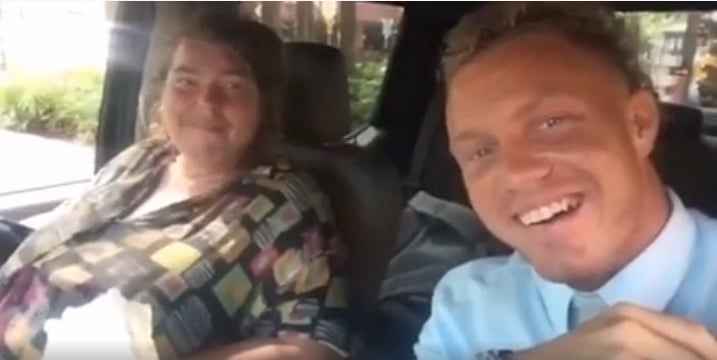 This incredible story is a wonderful example of what happens when you follow God’s call. Lives are changed and the blessings and kindness soon go viral!

“Whoever brings blessing will be enriched, and one who waters will himself be watered. The people curse him who holds back grain, but a blessing is on the head of him who sells it.” Proverbs 11:25-26

This pastor’s story about a homeless man and the man who took the time just to say ‘hello' hit close to home! 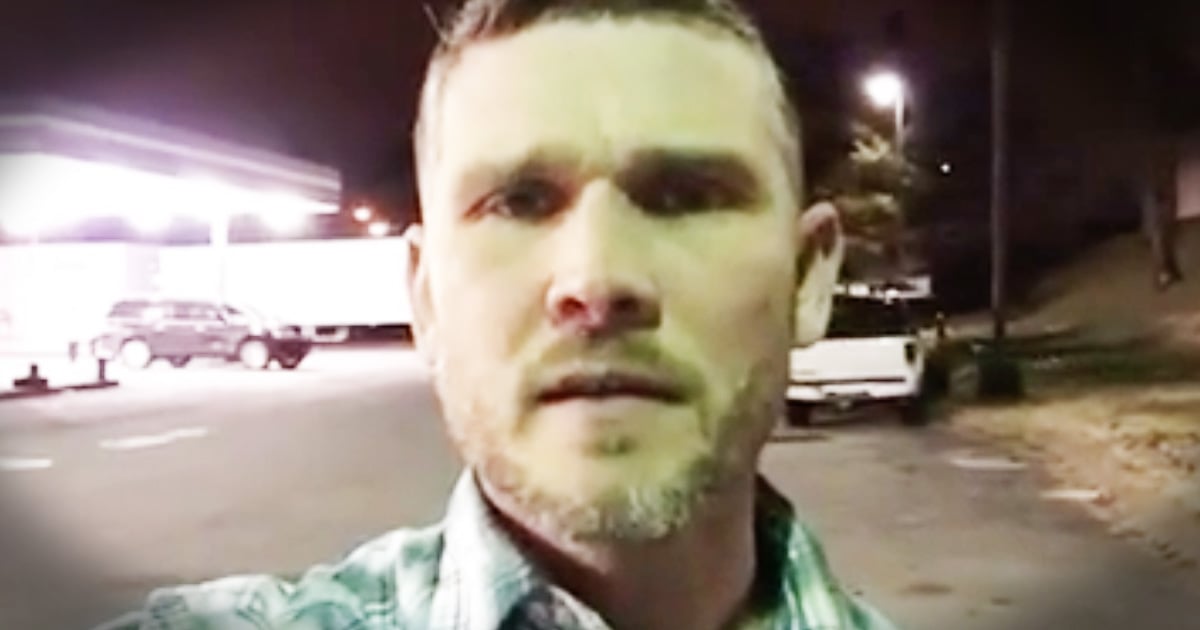