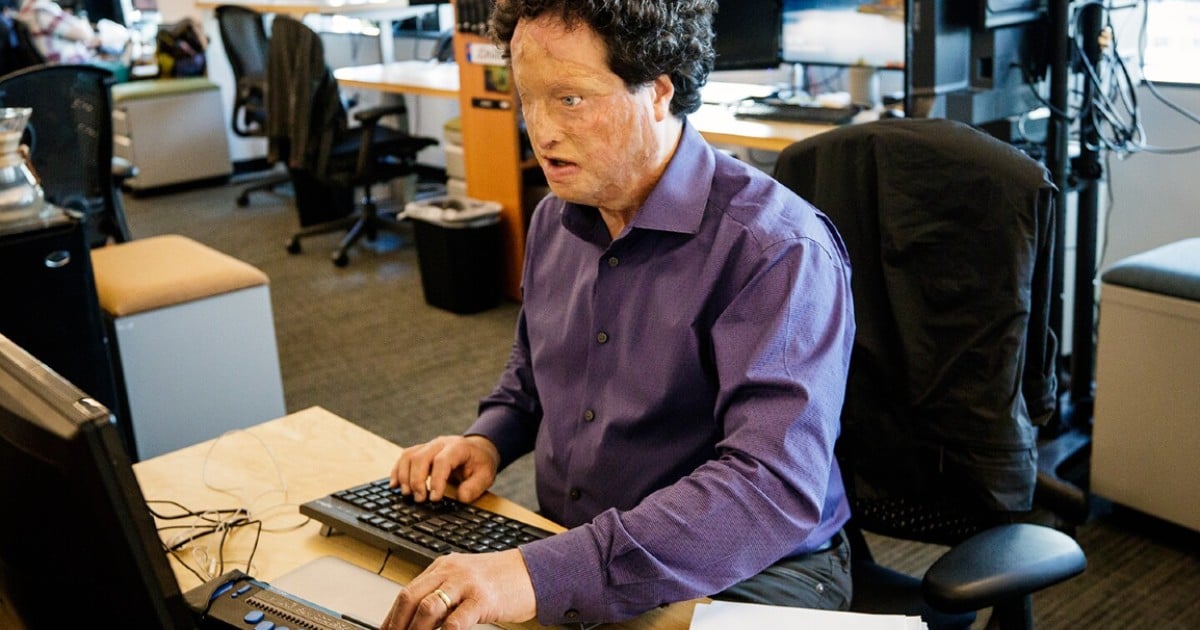 The Peshtigo fire of 1871 was a catastrophe of Biblical proportions with more than 800 lives lost in an hour. Yet, a Bible was found intact and open to Psalms 106 and 107 after the deadliest fire nearly destroyed all else.

The charred Bible found in the Peshtigo fire of 1871 has been viewed in the thousands by people around the world. It's a wonder why it was left open to these scriptures as part of Psalm 107 reads, "When men in the camp were jealous of Moses and Aaron, the holy one of the Lord, the earth opened and swallowed up Dathan, and covered the company of Abiram. Fire also broke out in their company; the flame burned up the wicked."

Was it a haunting message of what had happened to the people in the town after over 1.5 million acres which is about the size of Delaware were eaten by the flames?

During the night of October 8, 1871, the flames of one of the largest fires in history engulfed the town of Peshtigo, Wisconsin, a lumber town nestled among "America's DairyLand." The blaze took the lives of 800 people in less than an hour. But it also swept across the town and incinerated everything in its wake.

The conflagration eventually engulfed over 2,400 square miles. Experts compared the size to the state of Delaware. Yet, the Bible in the museum, found after the Peshtigo fire of 1871, tells us of God's mercy, goodness, and grace.

Sally Kahl, a lifelong resident of Peshtigo and a curator at the Peshtigo Museum said, "You can't work at this museum and not feel the pain that these people must have gone through. I can't.”

The museum also holds an account from one of the residents, Reverend Peter Pernin. He journaled what it was like to survive that horrific night as residents fled to a river despite its frigid, icy waters.

He wrote, "The air was no longer fit to breathe, full as it was of sand, dust, ashes, cinders, sparks, smoke, and fire. It was almost impossible to keep one’s eyes unclosed, to distinguish the road, or to recognize people, though the way was crowded with pedestrians, as well as vehicles crossing and crashing against each other in the general flight.”

“Some were hastening toward the river,” the account continued, “others from it, whilst all were struggling alike in the grasp of the hurricane. A thousand discordant deafening noises rose on the air together. The neighing of horses, falling of chimneys, crashing of uprooted trees, roaring and whistling of the wind, crackling of fire as it ran with lightning-like rapidity from house to house-all sounds were there save that of human voice. People seemed stricken dumb by terror. They jostled each other without exchanging look, word, or counsel. The silence of the tomb reigned among the living; nature alone lifted up its voice and spoke."

Sally says the story of the Peshtigo fire of 1871 shocks visitors to the museum.

"We get people from so many countries and states that can't believe that something like this has happened." she said.

Yet, both Psalms begin with, "Give thanks to the Lord, for he is good; his love endures forever." And we know the Lord doesn't do anything without reason, sometimes beyond our comprehension.

Finding a Bible amongst miles and miles of nothing but ashes speaks much to God's goodness. It reminds us that God's word endures forever even after one of the darkest chapters in American history.

This Bible speaks to God's mercy and grace, no matter the fires that come our way, we can keep our heads up and walk through the flames because his mercy will come. And his grace and goodness will rise from the ashes and remain now and forevermore.

YOU MAY ALSO LIKE: The Bible Verse Fused To 9/11 Rubble Exposes An Important Message

"Praise the Lord. Give thanks to the Lord, for he is good; his love endures forever. Who can proclaim the mighty acts of the Lord or fully declare his praise?" Psalm 106:1-3