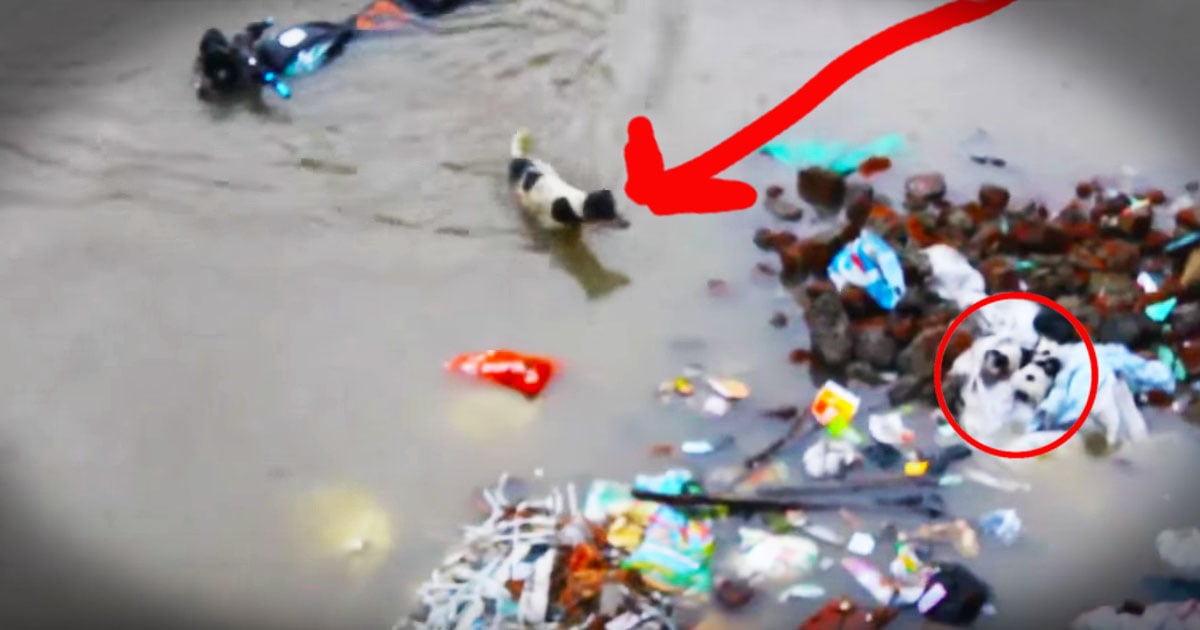 It's Never Too Late For God!

Sin is a powerful thing, and it's Satan's way of distancing us from God. You're about to read an incredible story about a man who nearly let sin drive him to take his own life, and the furry angel God sent to save him. 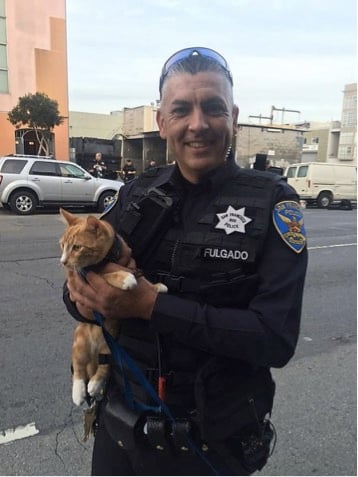 The San Francisco police were just doing their jobs when they pulled over a vehicle being driven with no plates. The driver sat on the sidewalk while the police questioned him and ran the car through the computer. But things quickly escalated when the computer showed that the car was stolen.

What started as a routine traffic check turned into potential suicide as the driver ran from the police into a nearby building, climbing out a third story window and threatening to jump. 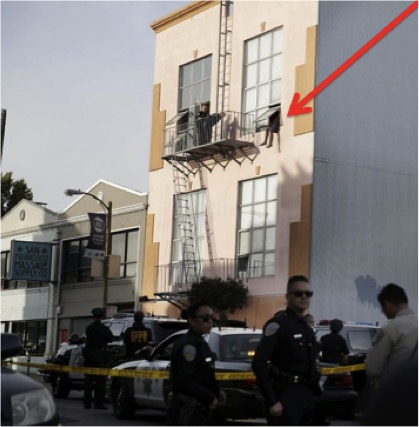 The police quickly assembled a negotiation team and tried to talk the man down to safety. They also called in family members to help. For nearly three hours the team attempted to convince the man to reconsider his decision to take his own life, but to no avail. 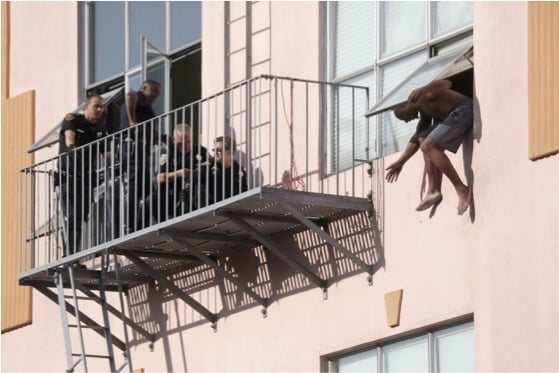 Things were starting to look dire, as nothing was working. But then police decided to let a very special family member make a plea. 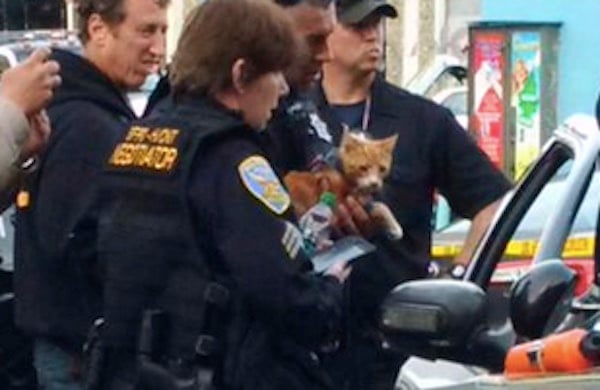 Family members had brought along the man's beloved orange and white pet cat. And where the humans had failed, this sweet kitten succeeded. After seeing his furry friend, the man stepped down from the window ledge, opened the door, and was taken into custody peacefully. 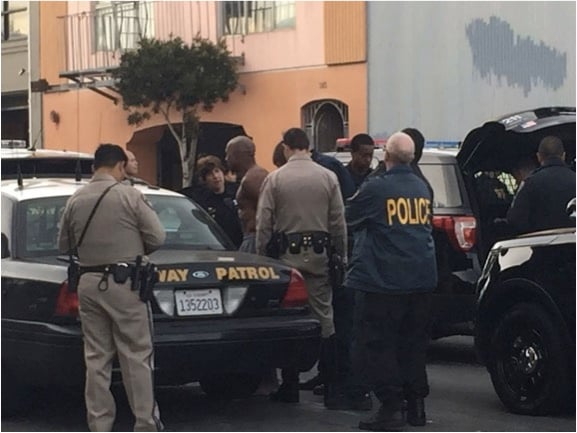 "Using the cat was ingenious," said Officer Albie Esparza. "Never underestimate the power of the love between people and their pets."

And though this tactic was a bit unorthodox, if it meant saving a life, the officers were glad to give it a try, and incredibly grateful that it worked. Officer Esparza said,

"The guy wasn't resisting. There was no need not to help him out. Obviously, he had a very emotional attachment to the cat and it was nice to comfort him as much as possible."

For all of the animal lovers out there, we know just how powerful the bond with our fur-babies is! Praise God for using that bond to save this man's life. No sin is too great for our God, and we pray this man will come to know God's love and grace through this experience. He is always ready to forgive and wash us clean — we need only seek Him! 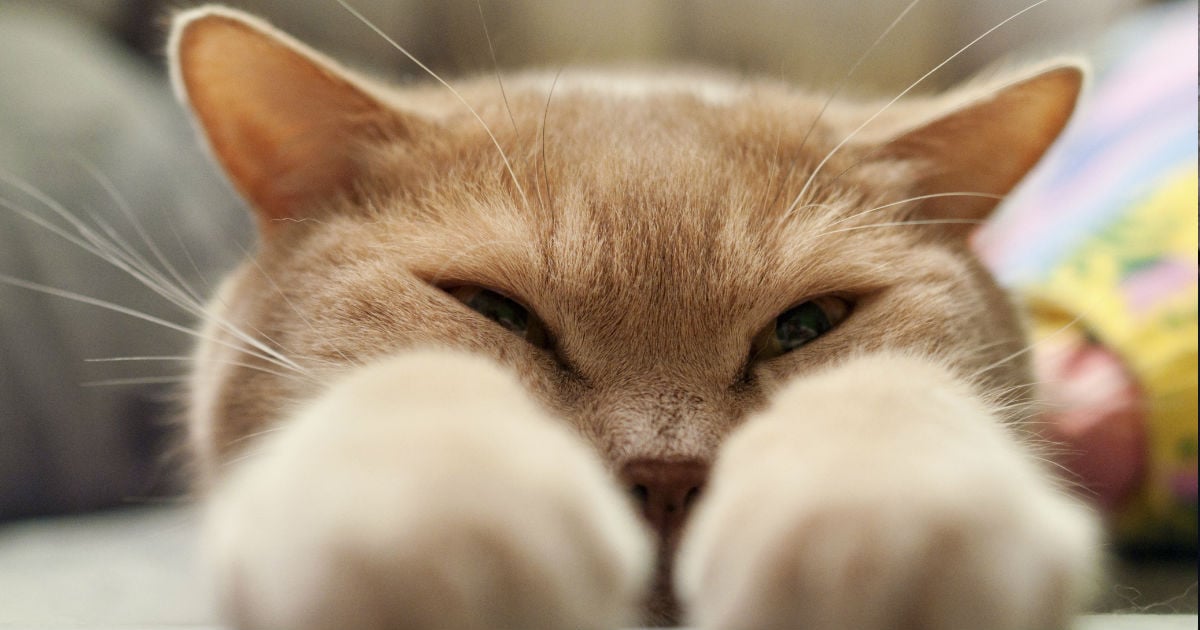 This little boy and his cat make the cutest BFF's!