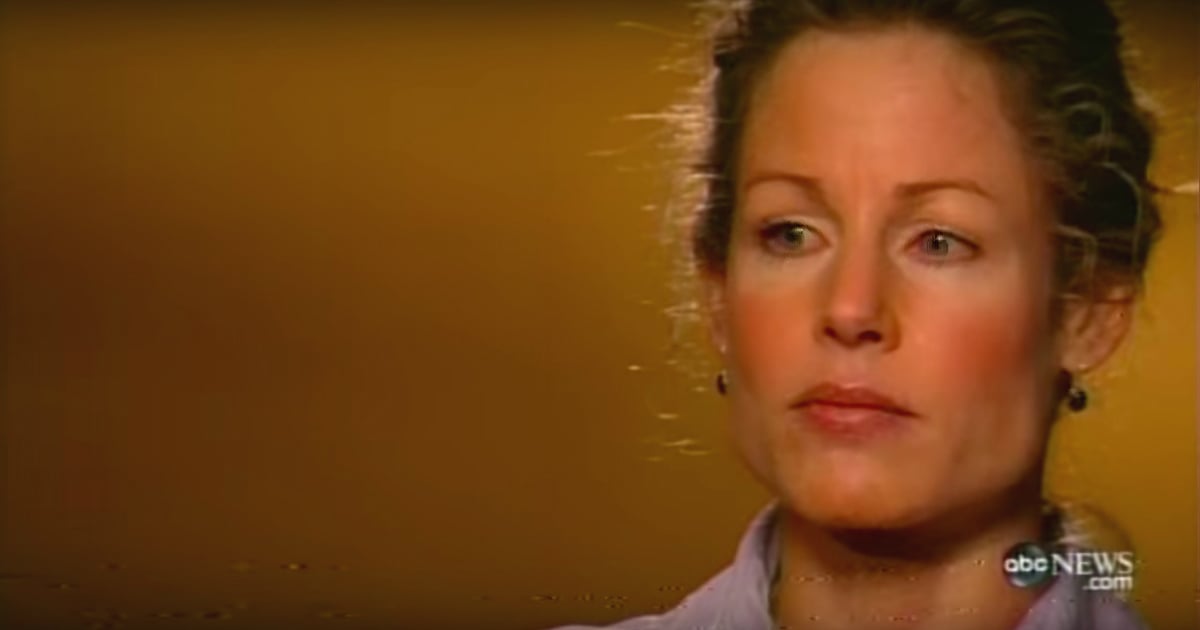 Philippines President Rodrigo Duterte called God stupid, among other things, in a televised tirade against the Bible’s creation story. And not surprisingly, his crude comments have unleashed a hailstorm of controversy and public outrage!

In a recent speech, President Duterte questioned the truth of the Bible and said,

"Who is this stupid God? This son of a b**** is then really stupid. How can you rationalize a God? Do you believe?"

RELATED: 5 Indicators Of An Evil And Wicked Heart

Everyone is certainly entitled to their own opinion. But President Duterte’s obscene rant ruffled more than a few feathers!

According to Slate.com, the Philippines is more than 80 percent Catholic, with another 10 percent of the popular belonging to other Christian denominations. So after his bashing of God and the story of Adam and Eve, Duterte quickly received pushback and criticism from just about everyone.

"Duterte's tirade against God and the Bible reveals again that he is a psychological freak, a psychopath, an abnormal mind who should not have been elected as president of our civilized and Christian nation," the bishop stated.

Turning The Other Cheek

When Philippines President Rodrigo Duterte called God stupid, his comments proved even too outrageous for some of his supporters.

Senator Panfilo Lacson, a former national police chief, has often backed President Duterte and his policies. However, he wasn’t standing behind his leader when he went after our Heavenly Father, to whom Senator Lacson said, “I pray every single day and with whom I’ve found solace and comfort in all my difficult times.”

“I don’t even have to think of my choice,” Senator Panfilo Lacson went on to say. “May my God forgive him and make him atone for all his sins.”

As believers, it’s difficult to not want to lash out at such a vulgar and disgraceful attack on our Lord and Savior. However, it’s clearly stated in God’s Word that we are not to repay evil with evil or insult with insult (1 Peter 3:9).

Indeed, Manila Archbishop Luis Antonio Cardinal Tagle had some wise words for all the Christians outraged by President Duterte’s comments.

“Be fools for Christ,” he advised. “Be at peace. God is the Savior. We do not need to save God. It is God who will save us.”

YOU MAY ALSO LIKE: Their Bosses Told These 2 Police Officers To Stop Praying