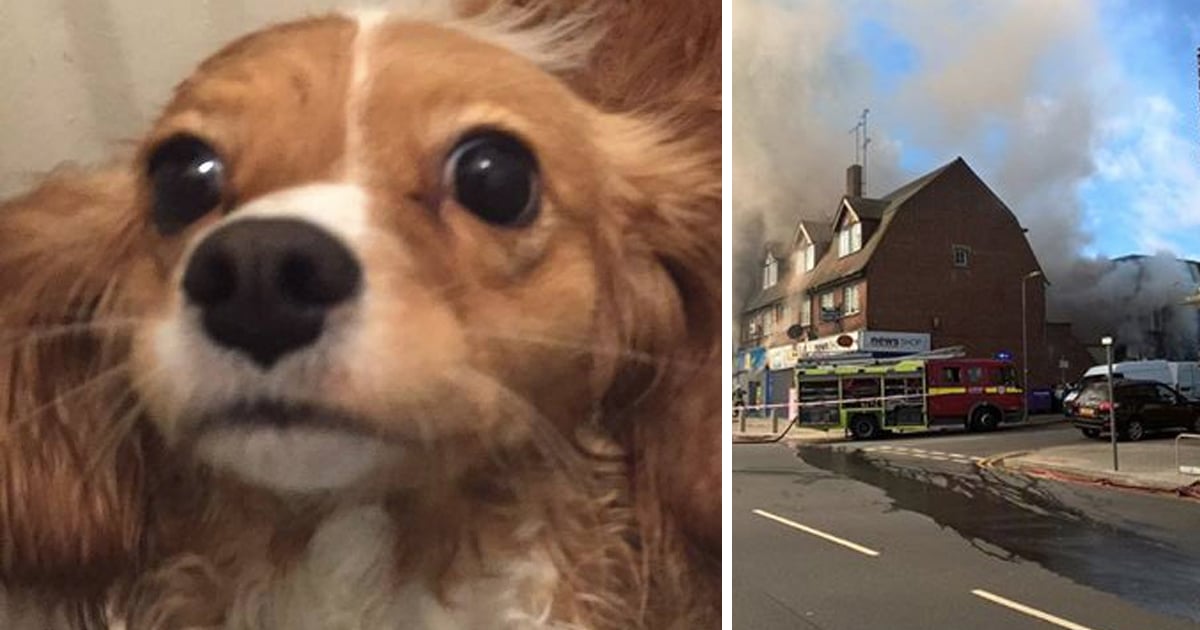 A stranger snapped an impromptu photo of father Malik Williams fishing with his son by the Mississippi River. Just a few minutes later, the little boy fell in, and Malik died saving him. The picture of the dad’s final moments wound up being a gift from God, bringing his grieving family peace after such a terrible tragedy.

Sixteen-year-old Riley Gomez recently took up photography. She was out snapping photos of the sunset in Ben Butterworth Park in Illinois when she happened upon Malik Williams fishing with his 6-year-old son.

Malik and his family had come to the park to do something they loved — fishing. His girlfriend, Heather, had recently given birth to their second child, so they all decided to get out and enjoy some fresh air.

Heather headed back to the car so she could feed their newborn. Malik stayed on the dock with their 6-year-old son Jaden, watching the very same sunset Riley was photographing.

That’s when Riley came around, noticing the special moment between father and son.

"I just saw this father and son bond. I thought it was a really nice thing,” she said. “They weren't really talking. His son was just sitting on the dock drinking a Pepsi, watching his dad and looking at the river."

The touching scene warmed Riley’s heart, so she took a picture. Little did the teen know, God put her and her camera there for a special reason. That spontaneous photo wound up capturing the dad’s final moments with his son.

Just a few minutes later, tragedy struck. Jaden accidentally fell into the Mississippi River. Terrified, Malik screamed his son’s name and dove in after him.

"He didn't even hesitate. He would do everything and anything for Jaden,” Heather said.

Heather heard Malik’s scream from the car and came running to see what was happening. She started screaming for help.

A heroic bystander jumped in and was able to rescue Jaden. But the strong current pulled Malik out of reach. 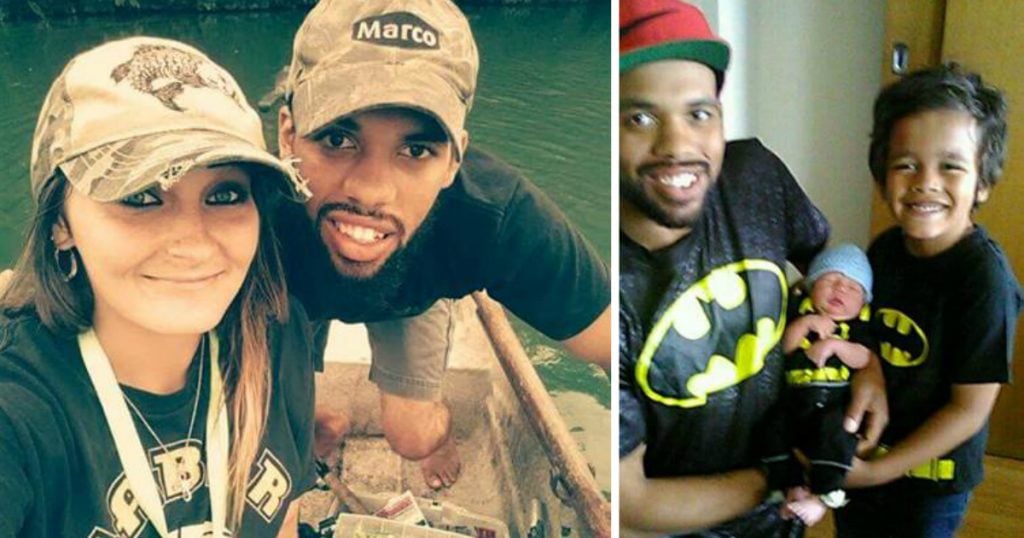 Malik with his high school sweetheart, Heather, and their 2 children, Jaden and Joziah Credit: Carissa Pulse via Today

There’s no question it’s a sacrifice this loving dad would gladly make to save his son. Malik’s own rough upbringing taught him the importance of being a good dad.

"He was a great dad. He was always there," said family friend Carissa Pulse.

Malik was adopted as a baby, and his adoptive parents kicked him out of the house when he turned 18. Once Malik had children of his own, it gave him a special purpose.

"He would do anything in the world for his babies. Everyone knew that. He's a hero," Heather said.

While losing Malik is devastating, Heather is choosing to focus on the blessings. The heroic dad gave his life making sure his son survived. And thankfully, they have the photograph to commemorate the dad’s final moments enjoying time with his son.

"I just see that Malik is at peace,” Heather says of the photo. “I think, ‘My baby is at peace.'"

RELATED: Woman reunited with treasured photo after losing her boyfriend in a fire

And for Riley, it meant a lot to be able to bring some comfort to Malik’s grieving family.

“It's really sad,” she said. “But I'm glad I can give his family one last thing to remember him by. One of his favorite things to do was fishing. So to have that last moment, to capture that - I'm just happy I could give them this gift.”

Prayers for this family as they grieve the loss of such a wonderful man. God works in mysterious ways, and we hope this beautiful photograph will bring them comfort and peace for years to come.