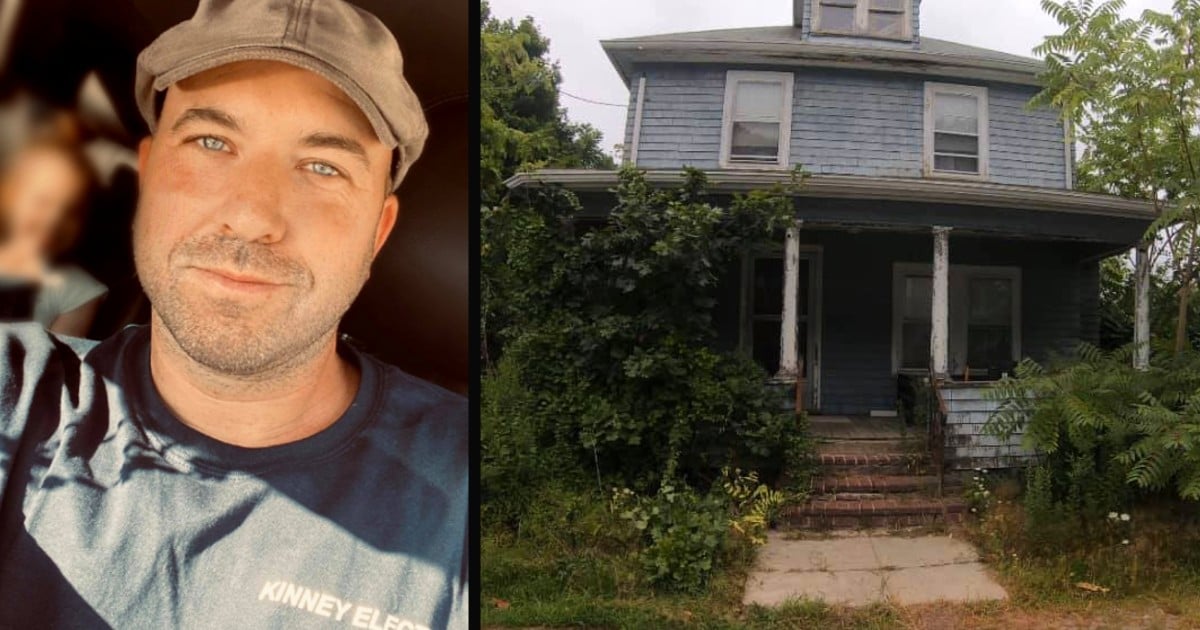 Marvin and Lucille Stone are a Nebraska couple who wanted to do something special to document their upcoming anniversary. So the couple went into the far-reaches of their closet and pulled out their original wedding clothes. And when this beautiful couple takes their 60th wedding anniversary photos, the photos of their sweet love went viral online!

As Lucille was planning their photoshoot, she came up with the idea of wearing their original wedding outfits since they both still had their attire. Lucille, who was a home-economics teacher, made her own wedding gown 60+ years ago. Today, she's still using her sewing skills as she skillfully altered the wedding dress just a bit so it fit perfectly. She said it was an easy fix since she's been sewing ever since she was a little girl.

RELATED: Touching Post Announces Gender Of Bindi Irwin Baby And This Little One Is Already So Loved

“I had to alter a little bit in the back for the waistline after three babies, I put a little inset with some white satin that matched.”

The couple asked their granddaughter, Christina Nelms, to recommend a photographer and Christina suggested Katie Autry of Katie Autry Photography.

Katie is well known in the Kearney area for her family newborn photography. She beautifully documents her subjects through her lens, and what she did with Lucille and Marvin was nothing short of stunning. She certainly has a God-given talent.

“Weddings are not my main part of my photography business, but I really was trying to recreate wedding photos for them,” Katie said.

On a warm Nebraska summer evening, the couple posed at sunset in a field filled with wild grass and trees. Lucille even held a bouquet of flowers to complete the look.

“It was kind of thrilling,” Lucille said when she saw Marvin in his wedding suit 60 years after they got married.

“I still feel about him the same way as when we stood in front of the altar,” she said.”We’ve had our ups and downs, and I want to make it very clear that our marriage was not perfect,” Lucille added. “But when you run into a snag, you mend it and go on.”

Katie's eyes misted and became emotional during the photo session. “You could just see their connection, and it was just so evident watching the two of them how much they care about each other,” she said. “They just were just so sweet, and you just don’t see that very often. They were such a breath of fresh air.”

YOU MAY ALSO LIKE: Katelyn Ohashi Wows With Her Michael Jackson Gymnastics Routine And Goes Viral

Today, Marvin is 88 and Lucille is 81. They’ve been together for 60 years, and they have three children, six grandchildren, and four great-grandchildren. What a legacy they are leaving to their family and to those who view their wedding photos!

“Set me as a seal upon your heart, as a seal upon your arm, for love is strong as death, jealousy is fierce as the grave. Its flashes are flashes of fire, the very flame of the LORD. Many waters cannot quench love, neither can floods drown it. Song Of Solomon 8:6-7