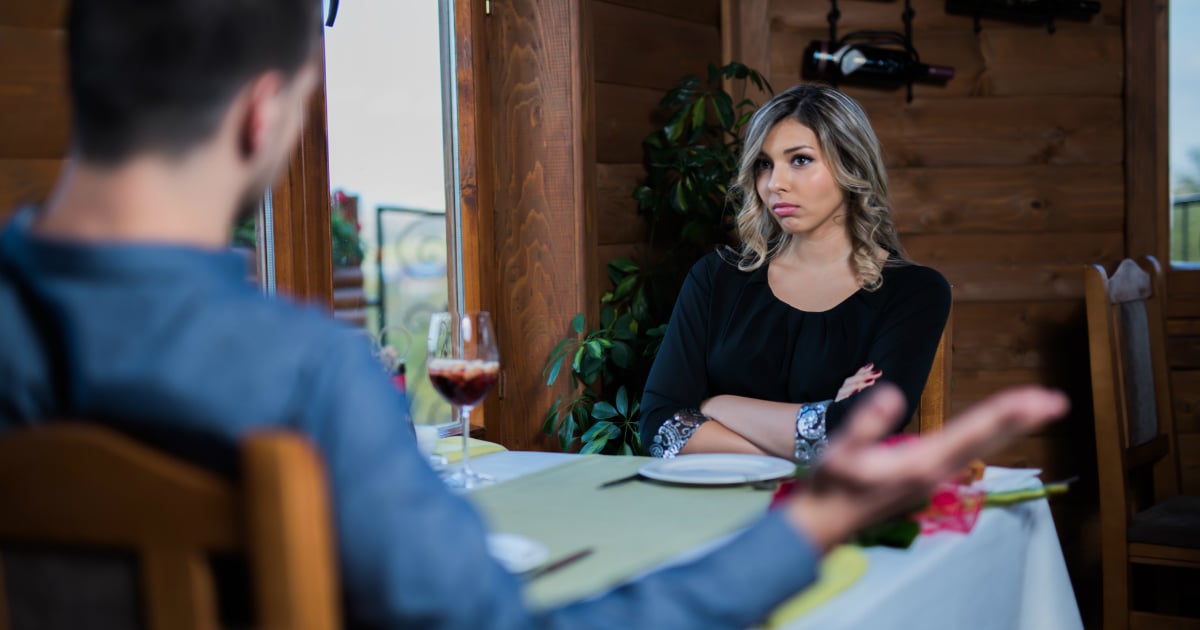 69-year-old Teena Williams had no idea she was in danger until Shelby, her hulking pet dog, violently charged toward her, knocking her over. And when she saw what was hanging from Shelby’s mouth, she knew the pit bull mix saved her owner!

RELATED: Pit Bull Grabs Baby's Diaper And Pulls Her From Bed In The Nick Of Time

The big dog earned her new nickname one day when she spotted the danger her human missed. And while pit bulls often get a bad rap, this furry angel is proof there are plenty of good pups in the breed!

Teena was outside picking bananas when her daughter Tanya Lee, who was visiting, saw Shelby take off like a flash. The muscular dog ran straight for Teena. And a few seconds later revealed why.

“All of a sudden Shelby just virtually barrelled her out of the way,” Tanya recalled. “And then I saw the snake in her mouth after she attacked it.” 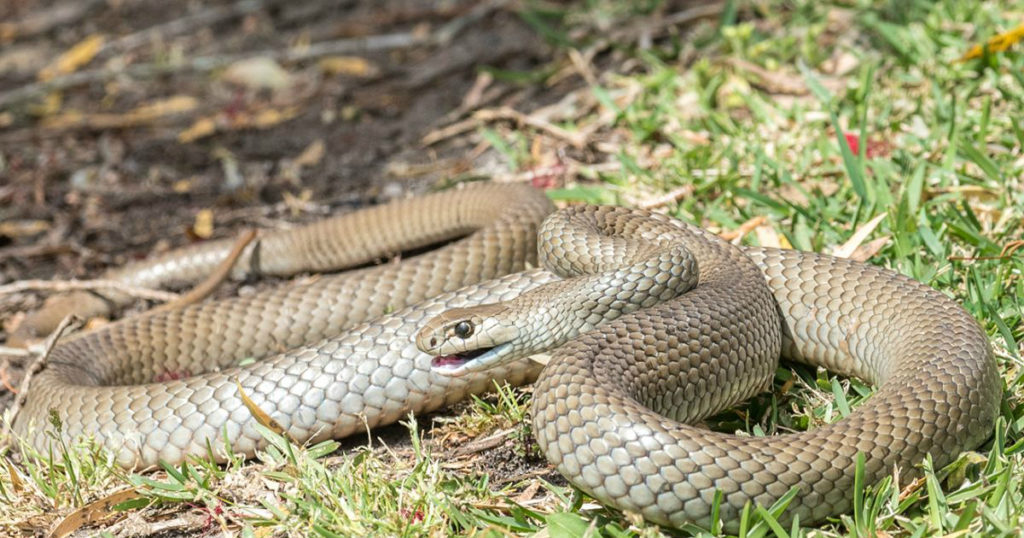 Hanging from Shelby’s mouth was a deadly Eastern brown snake.

“It must have been in a hole or something, and mom stood on it,” Tanya said.

When Teena unknowingly startled the snake, it could have easily spelled disaster for the 69-year-old woman. Thankfully, though, Shelby was keeping a watchful eye on her mama. And the pit bull mix saved her owner!

“I work for the Queensland Ambulance Service,” Tanya explained. “And I guarantee you, in 35 minutes my mother would have been dead if she had been bitten. Shelby saved her life.”

But the brave dog didn’t just save her owner, she sacrificed herself.

As Teena and Tanya breathed a sigh of relief, they thought the terrifying ordeal was over. The snake was dead and Teena’s furry hero seemed fine. 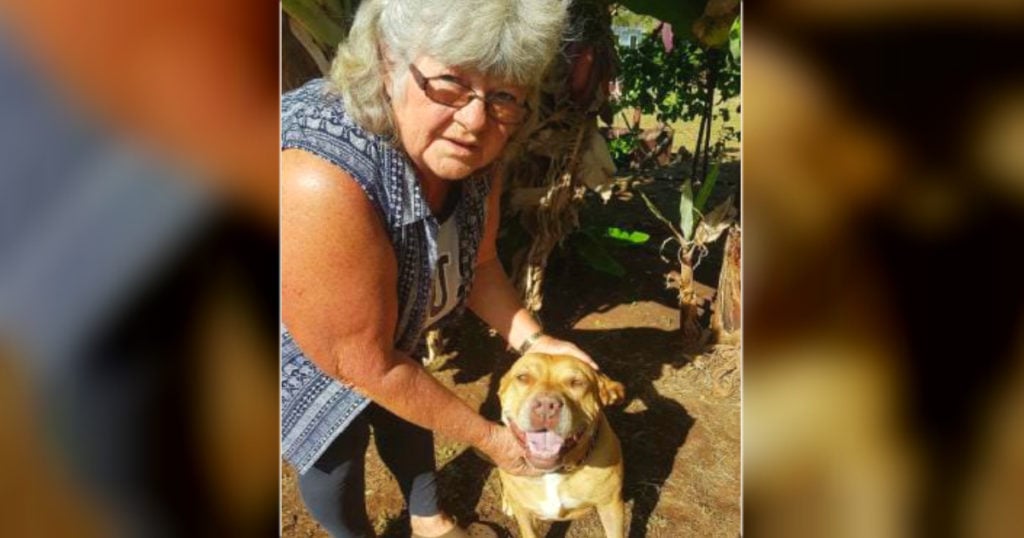 But a little while later, it became clear Shelby hadn’t escaped the encounter unscathed.

"She was salivating and getting weaker," Tanya said.

In her haste to save Teena, the deadly snake had bitten Shelby. Things got tense as Teena and Tanya frantically sought help for Shelby. It happened to be an Australian holiday, so most businesses were closed. The nearest vet actually open was more than 30 miles away, forcing the crew to make a nerve-racking 45-minute drive.

“With most dogs that get bitten by snakes, it’s a bit of a roll of the dice whether they live or not,” Dr. Tamara Olley, the vet who treated Shelby, said.

The Eastern brown snake is regarded as having one of the most toxic snake venoms in the world. A smaller dog would have most likely succumbed to the deadly venom.

Thankfully, though, pit bulls are naturally large and muscular. And Shelby’s God-given attributes are what saved her life!

“Shelby’s a big, strong dog and wasn’t too bad when she came into the clinic. [She] was still walking and quite alert and receptive,” Dr. Olley said.

Dr. Olley treated Shelby with antivenom and the brave pooch was ready to go home the very next day.

One thing’s for sure, Teena and Shelby are certainly blessed to have one another!