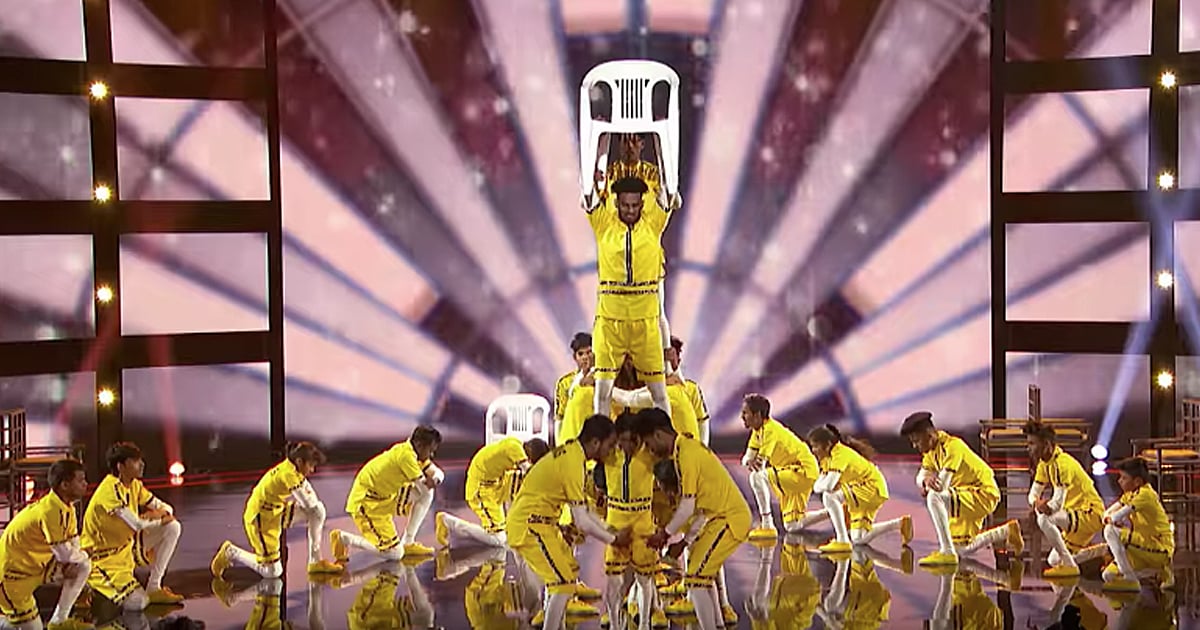 9-year-old Caden Dixon showed up on the first day of school with his very own police escort. The officers were there in a heartwarming show of support after Caden’s father lost his life in the line of duty.

Deputy Nicolas Dixon died during a shootout in July of 2019. He left behind his wife and two sons — 9-year-old Caden and 3-month-old Colton.

The Hall County Sheriff's Department in Georgia is family. And just as it is with the body of Christ, when one member suffers, we all suffer (1 Corinthians 12:26).

RELATED: Bride Honors Police Officer Dad Who Was Shot And Killed In The Line Of Duty

To show Nicolas’ widow and sons they would always have the department’s support, a police escort joined Caden on his first day of school in August.

Heading back to school can be both exciting and nerve-racking at the same time. And as Caden Dixon headed in for his first day of fourth grade, he surely faced all kinds of mixed emotions.

The poor boy had just lost his dad. And in a touching display of support, a group of police officers from the Hall County Sheriff's Department showed up to let Caden and his family know they weren’t alone.

The Hall County Sheriff's Department shared pictures of the touching police escort on social media, where thousands of people liked, commented, and shared the post.

The kind gesture touched hearts all over the world. And many thanked all of the officers who took the time to support Caden and his family.

Nothing will bring fallen officer Nicolas Dixon back. But it must be a great comfort to the family knowing the entire department will always be there for them. And this is exactly how we are called to support one another in difficult times.

YOU MAY ALSO LIKE: NYPD Police Officers Step Up As Pallbearers At Funeral For An Abandoned Baby

Tragedy and darkness will always be a part of this broken world. But we fight the darkness when we come together to show the love of Jesus to those around us.